Marvel Studios is currently filming the upcoming “She-Hulk” series for Disney+ in Atlanta, and it will star Tatiana Maslany as She-Hulk/Jennifer Walters, who is a lawyer who specializes in superhuman-oriented legal cases and gains her superpowers after a blood transfusion with her cousin Bruce Banner, aka the Hulk, who will be played by Mark Ruffalo,

According to The Illuminerdi, Jameela Jamil has been cast in a major role for the film, where she will be playing Titania, a Marvel supervillain with incredible strength and one of the main rivals of She-Hulk. 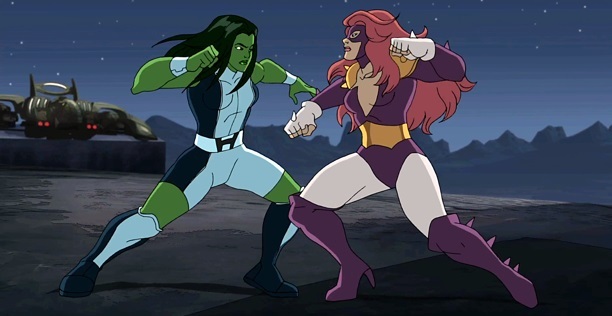 Jameela Jamil has previously starred in “The Good Life” and provided voices for many Disney shows, including “Ducktales”, “Big City Greens”, “Crossing Swords”, “Family Guy”, “Mira: The Royal Detective” and many more. 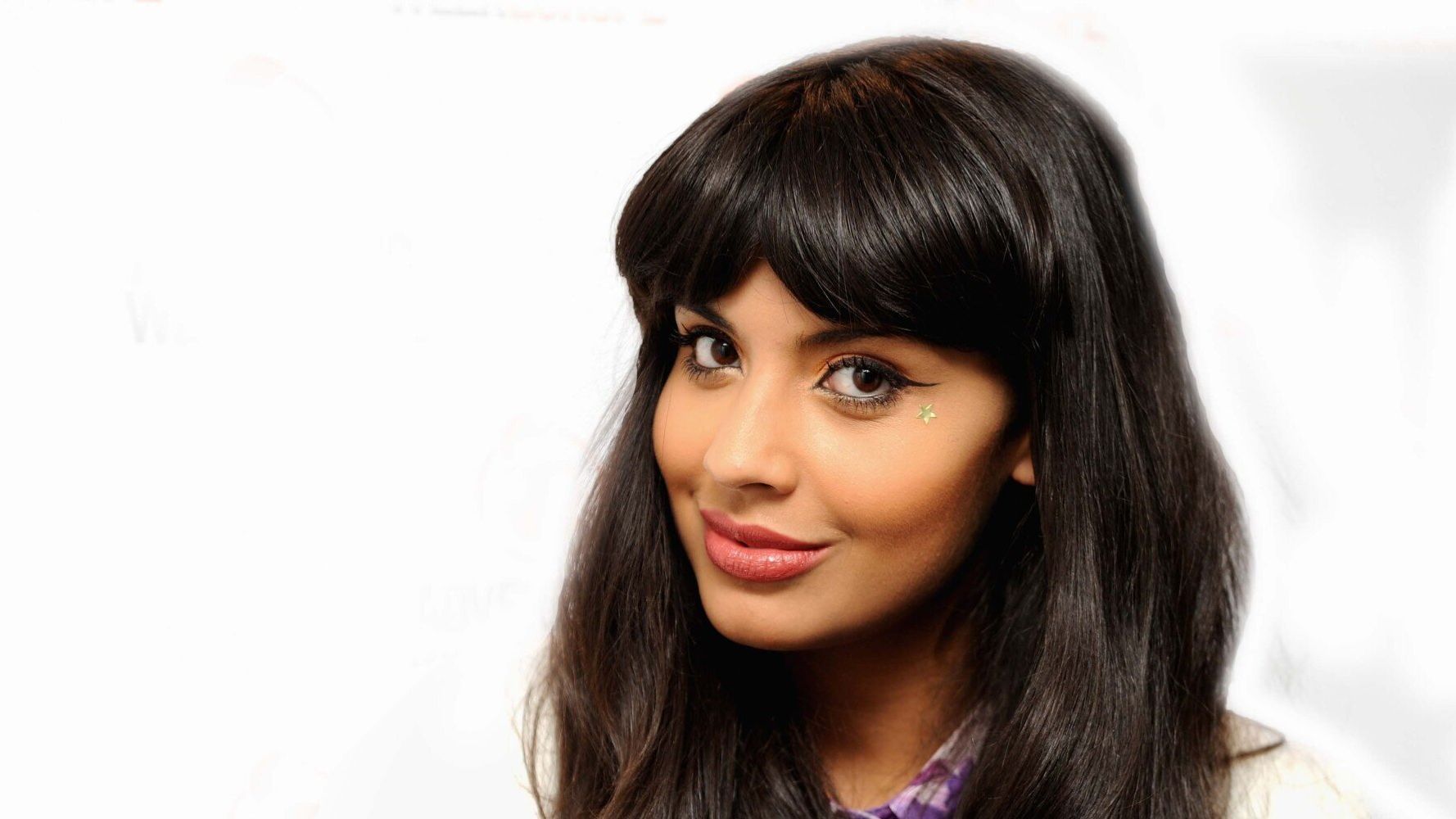 It’s been previously announced that also appearing in “She-Hulk” will Renée Elise Goldsberry, Ginger Gonzaga, and Tim Roth, who will be returning as the Abomination.  There are many rumours about other characters, such as Matt Murdock, aka Daredevil, who will be appearing in the series.

What do you think of the casting of Jameela Jamil in She-Hulk?