Our Marvel Studios SDCC Predictions | What’s On Disney Plus Podcast 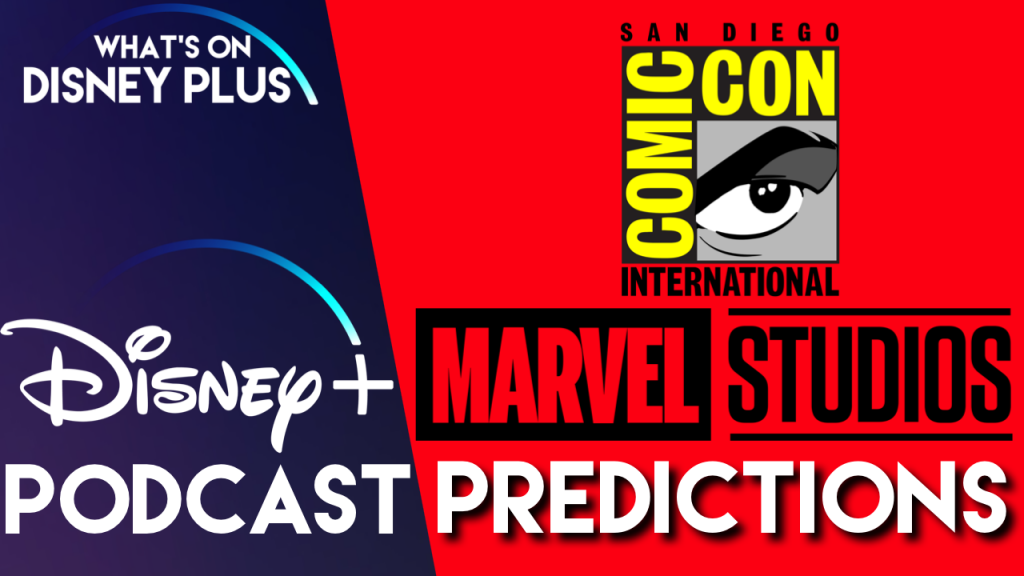 Our Marvel Studios SDCC Predictions | What’s On Disney Plus Podcast

In this What’s On Disney Plus Podcast episode, Roger and James discuss all of the recent Disney+ news including:

They also share their predictions for what movies and shows will be announced by Marvel Studios at next weeks San Diego Comic Con.