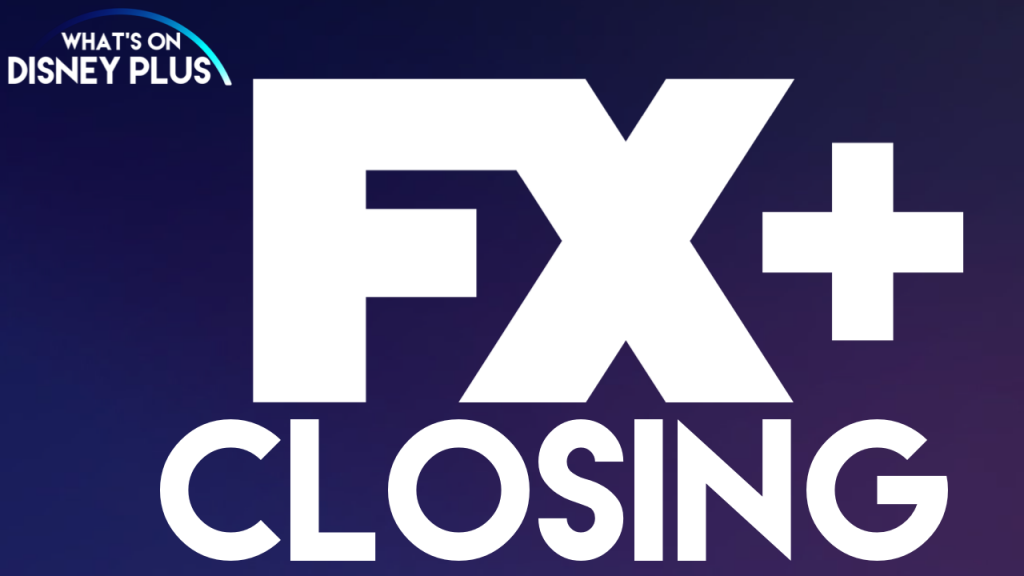 Today, it was announced that the subscription service, FX+ would be closing down on August 21st.

Any FX+ subscriptions will automatically end on August 21, 2019. There is no need to cancel your subscription.

FX+ features 1,400 episodes of FX Originals programming and is ad free.  It also included early access to new shows before they premiered on the channel.  FX+ was priced at $5.99 a month.  Fox only launched FX+ last March, so it hasn’t been running for too long.

This closure isn’t a huge surprise, as with Disney+ launching later this year and Disney gaining full control of Hulu, it was only a matter of time until Disney started to shut down some of its older streaming platforms, since they will want to keep things more simple for customers.

It now means back catalog of FX content will be split up across Disney’s premium platforms, Disney+ and Hulu.  With the adult focused content moving over to Hulu, which will probably be the majority of the shows on FX+ and more family friendly content like the Simpsons will be moving to Disney+.   Back in May, it was announced that Simpsons World would also be closing prior to Disney+ launching.

Do you agree with FX+ closing?