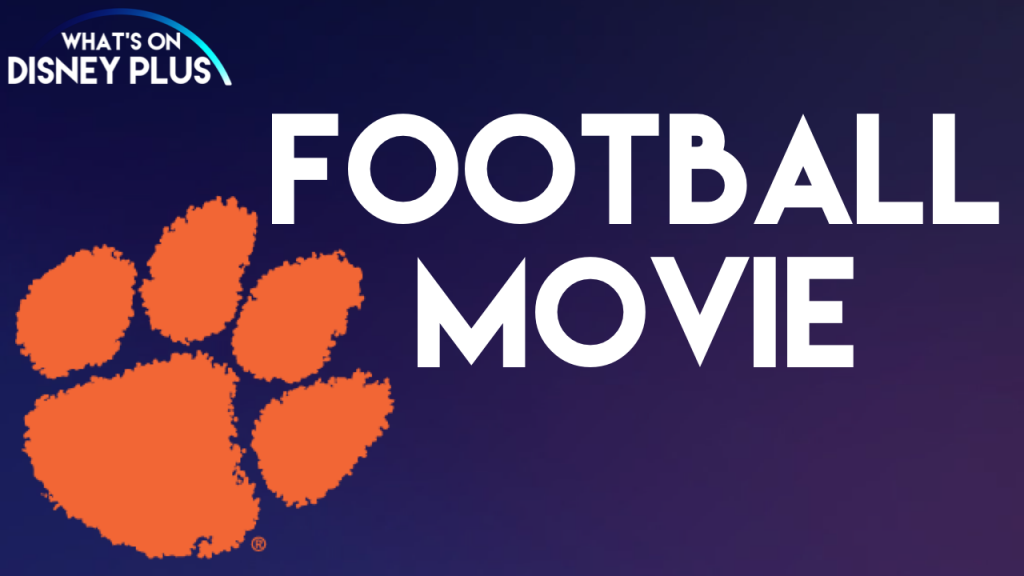 Disney has signed Reginald Hudlin to direct a untitled sports drama movie for Disney+ according to the Hollywood Reporter.  The movie will be based on the true story of Ray Ray McElrathbey, who, as a freshman football player for Clemson University, started secretly raising his 11-year-old brother on campus due to his mother’s issues with addiction.

Reginald Hudlin has previously directed Marshall and produced Django Unchained.  A movie based on this true story has been in the works for a while.

The movie is being written by Randy McKinnon and will be produced by Mark Ciardi, who has worked on other Disney sports movies, The Rookie and Million Dollar Arm.

Disney has made many sports drama movies over the years, but they often have a limited target audience, since they are often focused on US sports like American Football, Baseball or Basketball.  So they usually feature a smaller budget than huge blockbusters, which makes it perfect for Disney+.

Are you interested in this idea for a Disney+ movie?