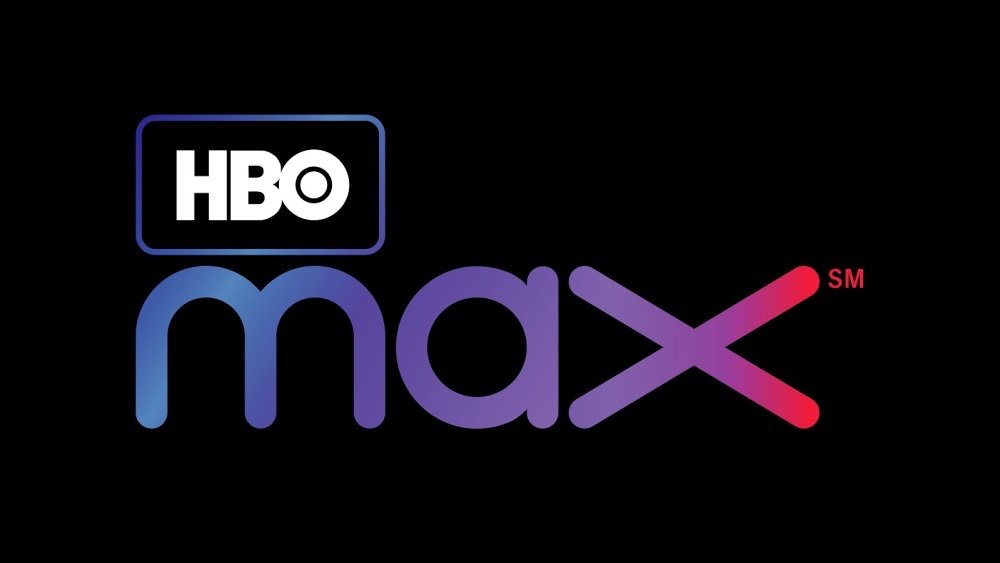 The streaming wars are building up, Netflix has dominated for years, but the competition is going to be much tougher, with Disney is set to launch it’s new service, Disney+, in November, along with a new streaming service from Comcast and WarnerMedia, which today unveiled HBO Max as the name of its new streaming service, which will offer an impressive direct-to-consumer experience for everyone ranging from families with young children to adults of all ages.

Here are the details on the new streaming service:

Anchored with and inspired by the legacy of HBO’s excellence and award-winning storytelling, the new service will be “Maximized” with an extensive collection of exclusive original programming (Max Originals) and the best-of-the-best from WarnerMedia’s enormous portfolio of beloved brands and libraries. 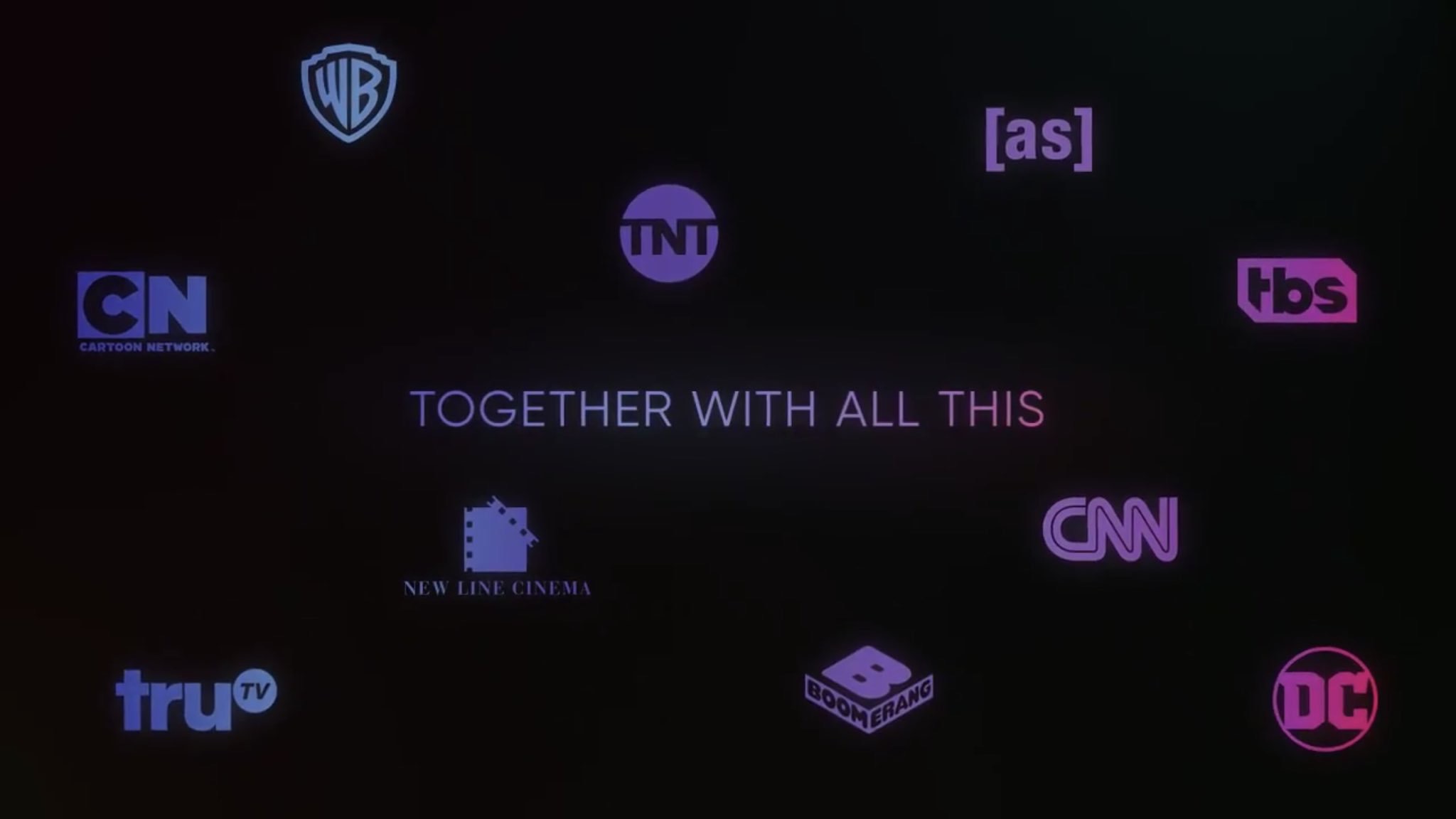 New deals with Warner Bros. Television and others for HBO Max announced today include:

HBO Max, scheduled to launch commercially in spring of 2020, is anticipated to premiere with 10,000 hours of premium content.

“HBO Max will bring together the diverse riches of WarnerMedia to create programming and user experiences not seen before in a streaming platform. HBO’s world-class programming leads the way, the quality of which will be the guiding principle for our new array of Max Originals, our exciting acquisitions, and the very best of the Warner Bros. libraries, starting with the phenomenon that is ‘Friends,’” said Robert Greenblatt, chairman, WarnerMedia Entertainment and Direct-To-Consumer. “Under the leadership of two of the strongest creative visionaries — Casey Bloys (HBO) and Kevin Reilly (original content and acquisitions) — and two of the most experienced digital experts — Tony Goncalves and Andy Forssell — I have no doubt they and their dedicated teams will deliver the world’s best storytelling to audiences of all ages wherever and whenever they want it.”

Highlights of HBO programming previously announced for 2020 and 2021 include:

Casey Bloys, programming president of HBO, continues to oversee content on the HBO service, with investment in HBO original programming having been increased 50% over normal spending.

Tony Goncalves, CEO of Otter Media, now oversees the development of HBO Max with Andy Forssell, also from Otter Media and formerly CEO of Hulu, as the general manager. 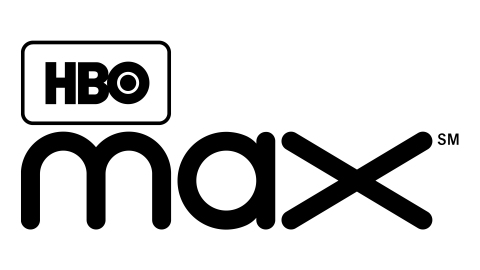 HBO Max is going to be serious competition for Netflix, Amazon Prime and Disney’s streaming services, Hulu and Disney+.  Since they are offering a huge back catalog of movies and shows, with major franchises like Lord of the Rings, Friends, DC, Looney Tunes and much more.

Disney+ will have 3 to 6 months head start on HBO Max, though that does already have a install base using HBO already.  But the amount of streaming platforms available will cause problems, but the monthly cost of Disney+ will be a major selling point, as HBO Max looks set to be much more expensive.

Are you going to be subscribing to HBO Max?

Roger has been a Disney fan since he was a kid and this interest has grown over the years. He has visited Disney Parks around the globe and has a vast collection of Disney movies and collectibles. He is the owner of What's On Disney Plus & DisKingdom. Email: Roger@WhatsOnDisneyPlus.com Twitter: Twitter.com/RogPalmerUK Facebook: Facebook.com/rogpalmeruk
View all posts
Tags: front, HBOmax