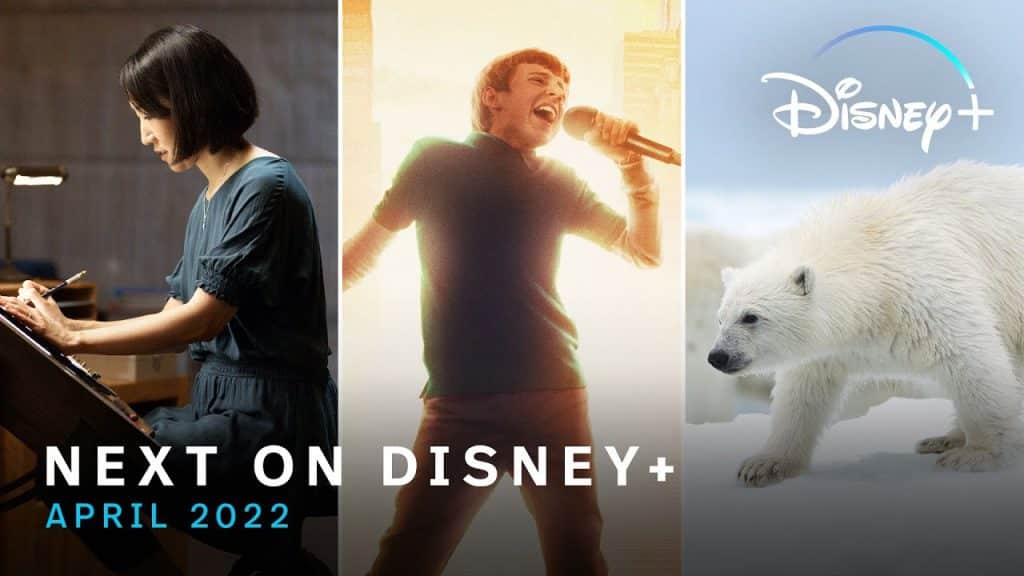 With it being the first of the month, Disney has released a new video highlighting everything coming to Disney+ in the United States in April.

Some of the highlights include brand new originals such as “Better Nate Than Ever”, “Polar Bear” and new episodes of “Moon Knight”.

The video also revealed a number of other titles coming to Disney+ in April, including “Kiss Of The Dragon” and multiple National Geographic and ESPN Documentaries.

Here’s a sneak peek at what’s coming to Disney+ this April: