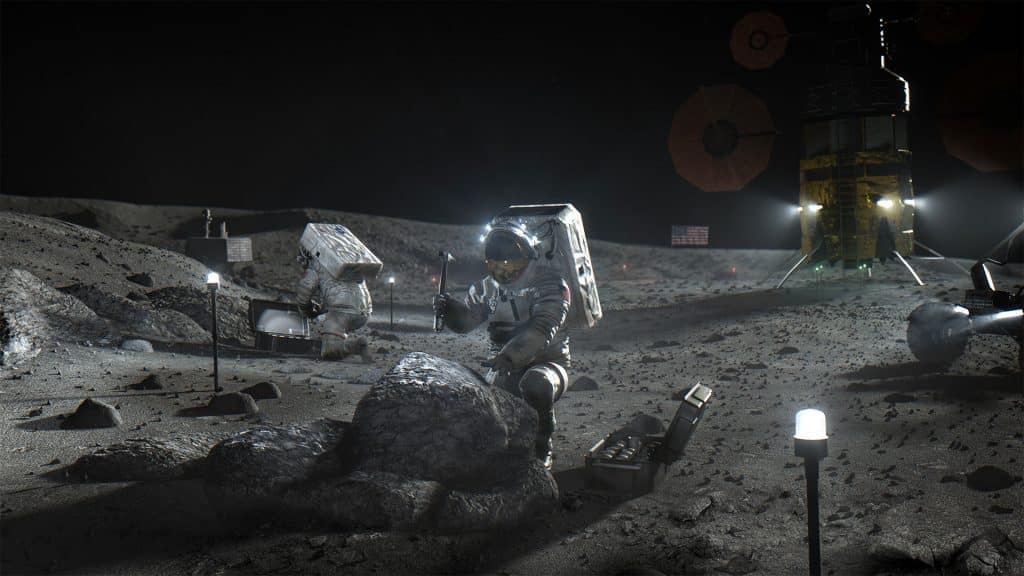 National Geographic has announced a brand new project “Return to the Moon”, that is set to follow the NASA Artemis program, which is aiming to land the first woman and next man on the moon by 2024, using innovative technologies to explore more of the lunar surface.  It has been half a century since the Apollo flights wherein man first set foot on the moon.

The new series will be filming over the next four years and will follow the missions until the next lunar landing launch in 2024.

It will also cover the build-up to the lunar launch, including documenting the selection process, which has had over 12,000 candidates.  This part of the series will take a look at the efforts, ambitions, personal sacrifices and breakthrough first steps for those candidates chosen.

After this, the series will follow the full progress of the mission, through Artemis I’s orbit of the moon, Artemis II’s crewed flight around the Moon and ultimately Artemis III’s lunar landings and returning to Earth.

National Geographic will also be creating other content such as their magazines, books and podcasts based on the information provided from filming.

The new series will use a combination of original footage shot on 4K lenses as well as NASA’s own recordings. 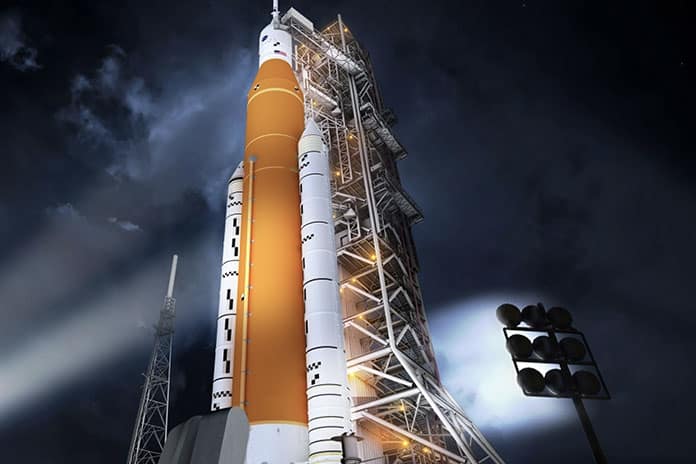 Courteney Monroe, who is the President, Content, National Geographic said:

“For more than 130 years, National Geographic has created a legacy of bringing landmark stories and achievements to world audiences. With extensive access to this history-making mission, we can once again inspire the world with a story of courage, imagination, passion and self-sacrifice through the eyes and the hearts of the Artemis team.”

“Return To the Moon has an astonishing human drama at its heart: a new and diverse generation of astronauts preparing to embark on the most extraordinary journey of their lives. By bringing our feature documentary background and sensibility to their stories, our focus will be on the intimate and often high-stakes emotional moments that no-one else will capture as the spotlight of the world falls on this pioneering endeavor, which will include the first woman stepping onto the lunar surface. We are thrilled to be working with NASA and National Geographic to bring this epic story to a global audience.”

“I hope that by following the journey of the first woman to step on the moon, more than 50 years after the first Apollo landing, this series will inspire a new generation of young people to dream without limits. We’re excited for the Artemis Generation.”

“RETURN TO THE MOON” will premiere from National Geographic around the world.   However, no Disney+ release information has yet been confirmed, but with National Geographic being one of the core five brands of the streaming service and this series is a major project for Nat Geo, it would make sense that this content will eventually arrive on Disney+.

Are you looking forward to the ‘Return To The Moon’ series?

Roger has been a Disney fan since he was a kid and this interest has grown over the years. He has visited Disney Parks around the globe and has a vast collection of Disney movies and collectibles. He is the owner of What's On Disney Plus & DisKingdom. Email: Roger@WhatsOnDisneyPlus.com Twitter: Twitter.com/RogPalmerUK Facebook: Facebook.com/rogpalmeruk
View all posts
Tags: national geographic, return to the moon