One of the many projects announced during last year’s Disney+ Day event, was a new animated series, “Marvel Zombies”, which that reimagines the Marvel Universe as a new generation of heroes battle against an ever-spreading zombie scourge.

The series is a spin-off from the Zombie episode from the first season of “What If?”.  The team of Zombie hunters includes  Yelena, Katy, Kate Bishop, Jimmy Woo, Death Dealer, Shang-Chi, and Kamala Khan. 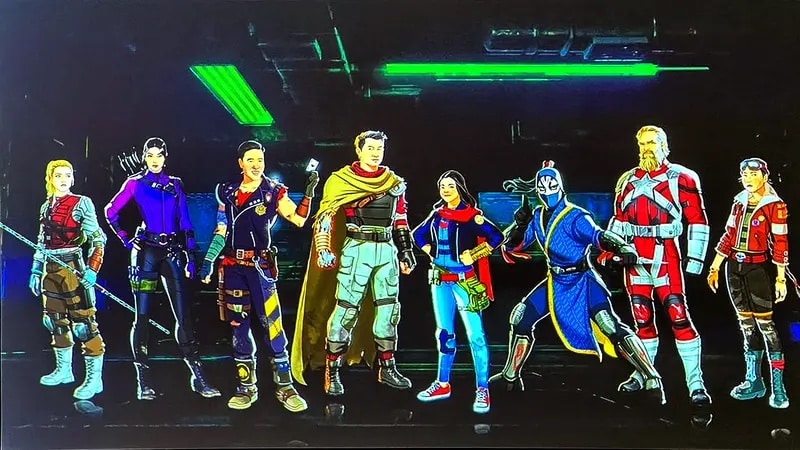 While the Zombies, many were previously seen in the Season 1 episode of “What If?” including Hawkeye, Abomination, Ghost, Captain America, Captain Marvel, Scarlet Witch, Okoye, and Ikaris. 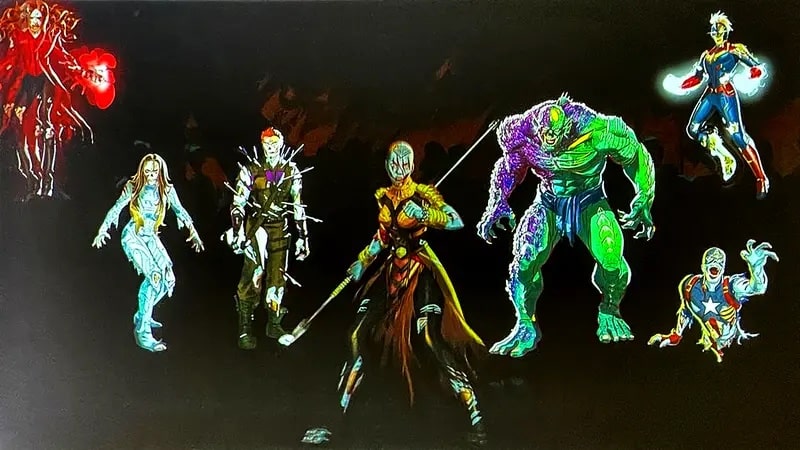 This new series is based on the original comic book series of the same name, and during a recent panel at the San Diego Comic-Con, Brad Winderbaum, Marvel Studios’ head of streaming television and animation said:

“We are not shying away from the things that made the comic book great,”

And during a recent interview with Zeb Wells by ComicBook at the New York Comic-Con, it’s been revealed that the series will only consist of four episodes.

“So I did not do [the Zombie episode] but I’m doing the spin-off. So it’s not out yet. But I love that episode too, so when I got the call that they were going to do a spin-off from that episode, I was like ‘oh yeah, let’s do it.’ So it’s four episodes, not sure when it comes yet, but it’s looking really cool.”

While four episodes doesn’t sound that many when compared to other Disney+ series, we don’t know how long these episodes will be and as we’ve found with some of the recent Marvel Studios shows, they aren’t keeping to any one format for episode numbers or length.

Not much else is known about the new “Marvel Zombies” animated series, but we do know it’s coming out in 2024.

Are you looking forward to watching “Marvel Zombies”?

Roger has been a Disney fan since he was a kid and this interest has grown over the years. He has visited Disney Parks around the globe and has a vast collection of Disney movies and collectibles. He is the owner of What's On Disney Plus & DisKingdom. Email: Roger@WhatsOnDisneyPlus.com Twitter: Twitter.com/RogPalmerUK Facebook: Facebook.com/rogpalmeruk
View all posts
Tags: Marvel, marvel zombies, zombies