Hank Pym goes into the Quantum realm to rescue his wife Janet, but accidentally brings back a virus that turns people into zombies in the latest episode of the new Disney+ Original series, “What If…?” It leads to the Avengers being turned into zombies; Bruce Banner, Wasp and Spider-Man trying to find a cure while […]

Disney has announced that Matt Cornett, who is currently starring in the Disney+ Original series, “High School Musical: The Musical: The Series”, will be starring in the upcoming Disney Channel Original Movie, “Zombies 3”. The new film will also star Kyra Tantao (“Law and Order: Special Victims Unit”) and newcomer Terry Hu.  All three of […]

Following a report last week of the Disney Channel starting work on a third “Zombies” movie, Disney has now officially confirmed that the film is now in production. The third film will see Meg Donnelly and Milo Manheim reprising their respective roles as Addison and Zed, Seabrook’s star-crossed cheerleader and zombie couple. “After the enormous […] 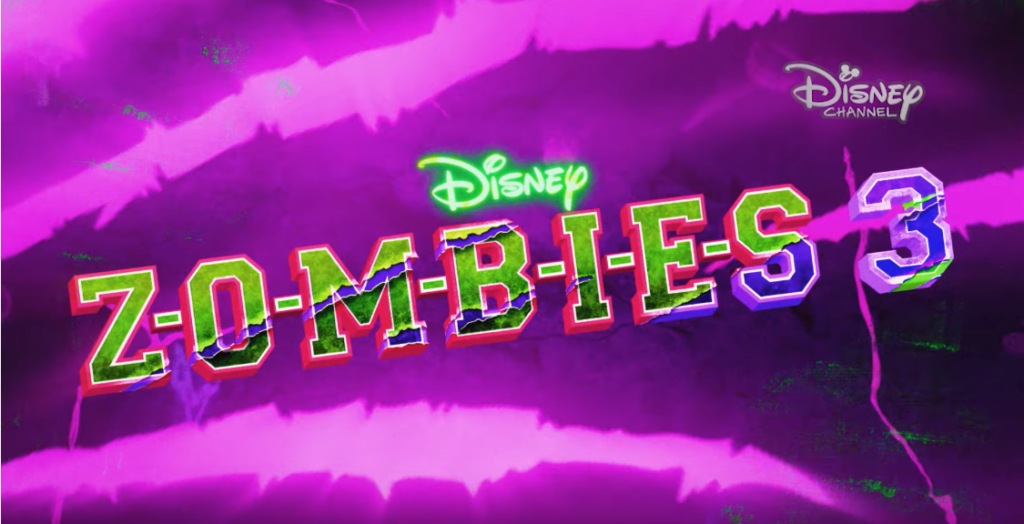 “Zombies” has been one of the most popular recent Disney Channel Original Movies franchise, and it should come as no surprise to hear that a third movie is currently in development. Earlier this year, Disney released a video in Latin America confirming the film was coming in 2021 to the Disney Channel. According to “The […] 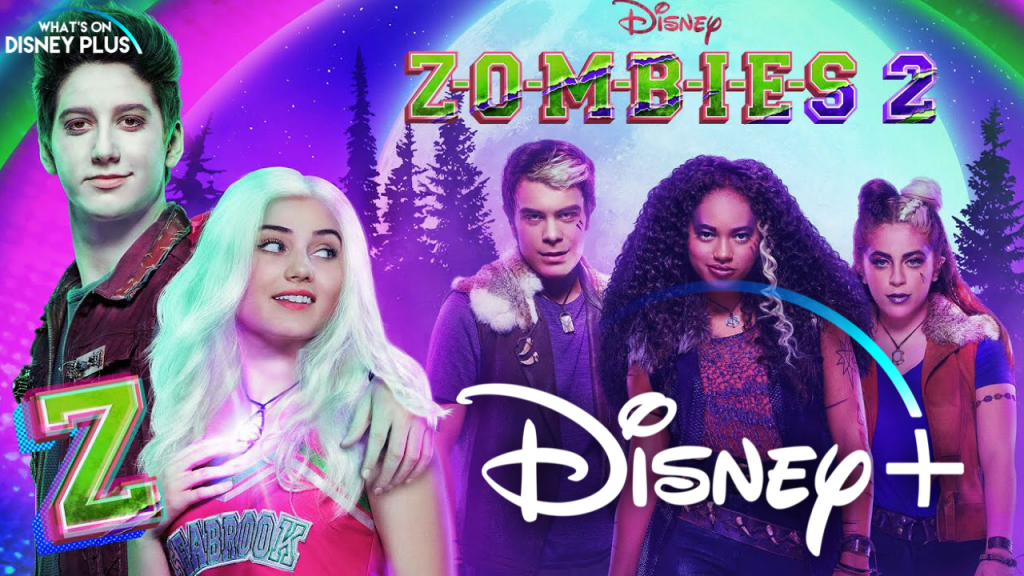 One of the most commonly asked question we’ve had on social media and on our Facebook group this week, has been “When is ZOMBIES 2 going to be on Disney+?”. The good news is that all new Disney Channel content will be coming to Disney+, but Unfortunately Disney hasn’t yet officially announced when ZOMBIES 2 […] 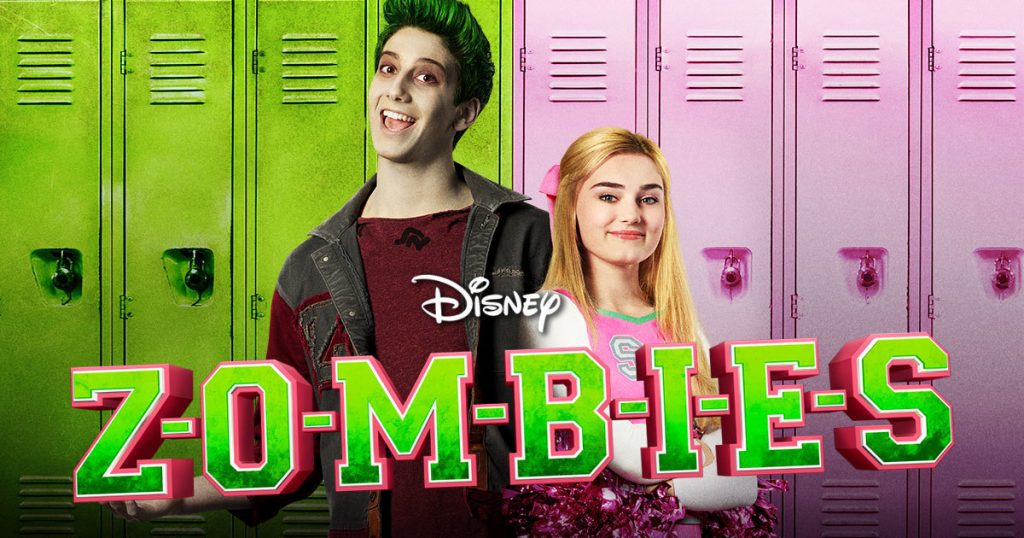 Disney’s “ZOMBIES 2” will begin production in spring with stars Meg Donnelly and Milo Manheim reprising their marquee roles as Addison and Zed. The announcement was made today during a presentation to advertisers by Gary Marsh, president and chief creative officer, Disney Channels Worldwide. “ZOMBIES” was cable television’s #1-rated telecast among Kids 6-11 and Tweens […]