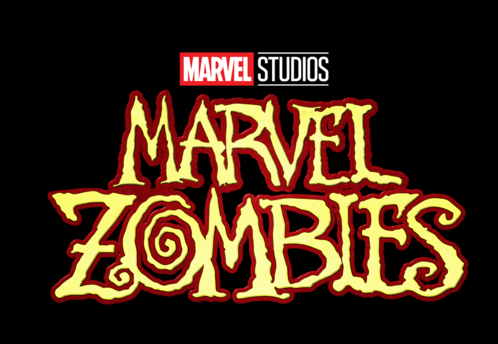 As part of Disney+ Day, Marvel Studios announced a brand new animated series that will be coming to Disney+. Marvel Zombies: an animated series from Marvel Studios that reimagines the Marvel Universe as a new generation of heroes battle against an ever-spreading zombie scourge. Marvel’s Zombies has been a popular comic book series for years, […]