As the first Marvel Studios television show gets ready to come to Disney+, we’re learning more about the main characters of that series in the new docuseries, “Marvel Studios Legends.” In the second episode of “Legends,” Marvel gives us a profile of Vision before his appearance in “Wandavision.” The seven minute short shows us Vision’s life, first as Iron Man’s Artificial Intelligence, Jarvis, in “Iron Man,” “Avengers,” “Iron Man 2” and “Iron Man 3;” then in a body as Vision in “Age of Ultron,” “Captain America: Civil War,” and his death in “Infinity War.”

Vision is far from my favorite Avenger, but this collection of clips helped me really appreciate his role in the superhero team and gets me more excited for the first episode of “WandaVision.” While I’m looking forward to the cunning of “Loki” and the action in “Falcon and the Winter Soldier,” Vision and Scarlett Witch are two lesser appealing Avengers to me. I wasn’t excited for their show when it was announced, but these two shorts profiling the two heroes has me finally excited for it. Maybe, it’s because we’ve been waiting so long for the promised series and, thanks in part to a global pandemic, we had to wait even longer. Or, maybe I finally appreciate these two heroes thanks to this docuseries. 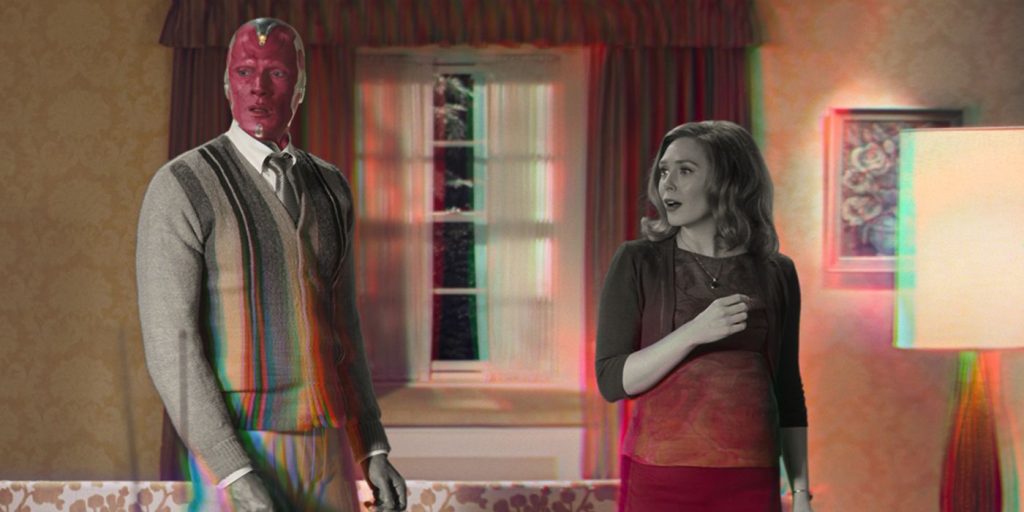 This is an excellent concept and it got me hyped for “Wandavision.” But, there’s room for improvement. I don’t expect that improvement for the Falcon, Winter Soldier or Loki profiles. But, hopefully, we can see that improvement should this series continue for other Marvel shows on Disney+. Overall, I still really liked it.

What did you think of “Marvel Studios Legends” and its profile of Vision?

Jeremy has been a big Disney fan since he was a kid growing up during the Disney Renaissance. One day he hopes to go to every Disney Park in the world.
View all posts
Tags: disney, Disney+ Original, Marvel, marvel studios legends, review, vision