As the first Marvel Studios television show gets ready to come to Disney+, we’re learning more about the main characters of that series in the new docuseries, “Marvel Studios Legends.” In the second episode of “Legends,” Marvel gives us a profile of Vision before his appearance in “Wandavision.” The seven minute short shows us Vision’s […] 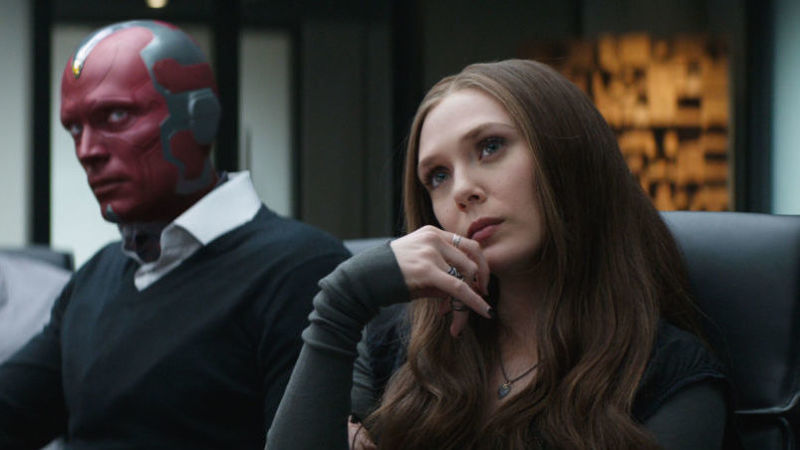 More details on the upcoming Disney+ exclusive Marvel show, The Vision and Scarlet Witch have been revealed by the Hollywood Reporter. The show will see Jac Schaeffer join the project as a writer and show runner/executive producer. She already has experience in writing Marvel stories for the screen as she is a writer for the […] 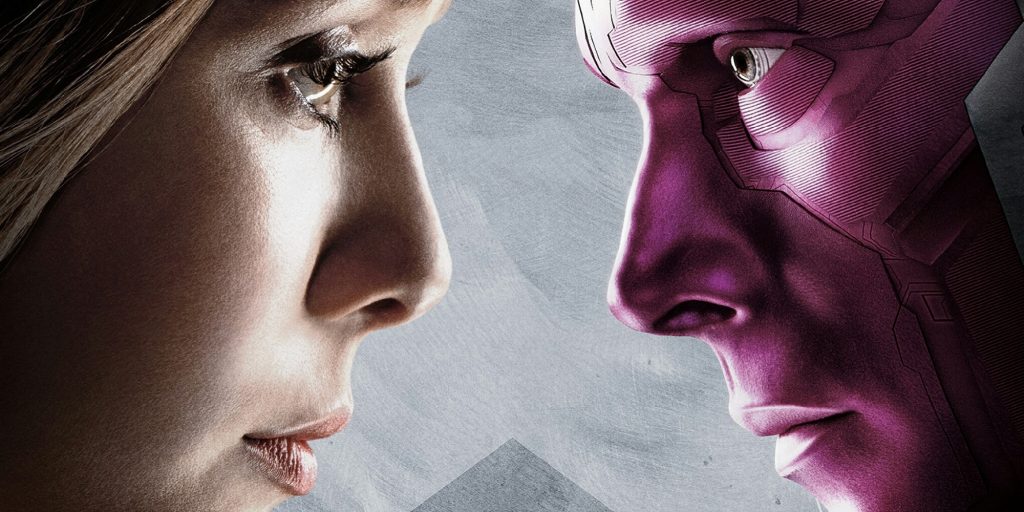 At Disney’s last quarterly results conference call, CEO Bob Iger confirmed a new series based on Marvel’s Loki was in the works for Disney’s new streaming service, Disney+, which was followed by a rumour of another series based on the Winter Solider and Falcon from the Avengers. Today, Deadline, has reported that another series for […]