Marvel is back giving fans a refresher on the two main characters in its upcoming Disney+ Original Series, “Falcon and the Winter Soldier” with “Marvel Studios Legends.” Episode 3 focuses on Falcon, also known as Sam Wilson, a former Air Force member who has a cool suit that looks similar to a falcon’s wings. This six minute episode shows us Falcon’s journey through his appearances in “Captain America: The Winter Soldier,” “Ant-Man,” “Captain America: Civil War,” “Avengers: Infinity War” and “Avengers: Endgame.”

This is a really well made fan trailer. That’s all this series is and it’s led to some major backlash against it. I like what I’m seeing, overall, but I understand people not liking the hype Disney and Marvel are putting on this “series.” If they aren’t going to add interviews and anything to truly preview their upcoming series, then this could very easily be made into Extras on any of the Marvel Cinematic Universe films featuring the highlighted characters or on their respective series. I gave it some leeway when the “episodes” for Wanda Maximoff and Vision dropped back in January because we had been waiting for new Marvel content for so long. But, we’ve had “Wandavision” since then. They need to do more. 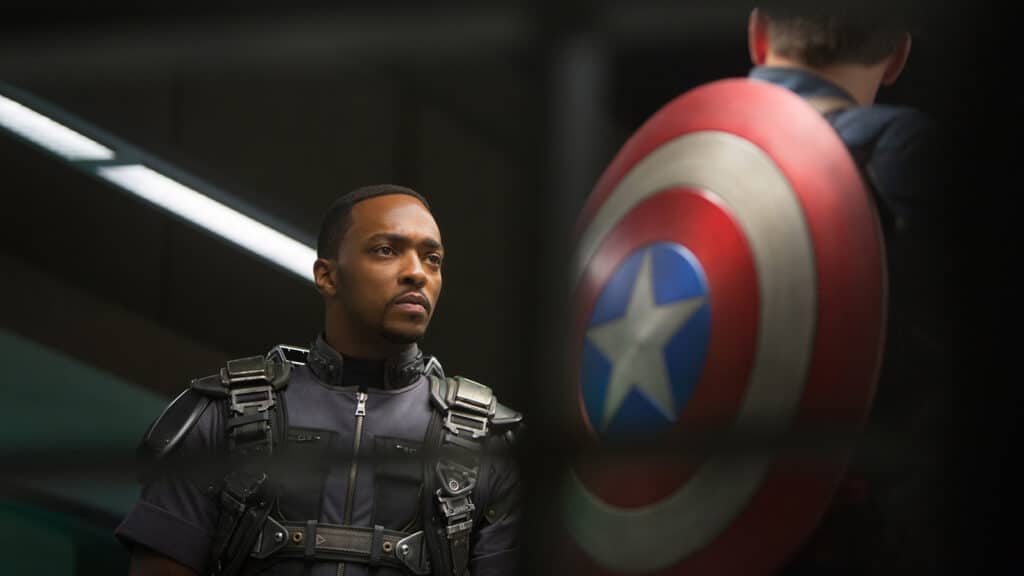 The premise here isn’t all bad. It’s a nice way to catch up new viewers on the exploits of the characters that are about to star in their own series. It has a great purpose, but it needs more. These are fun to watch, but let’s face it, I could see someone post something similar on YouTube and be just as caught up with it as I am here. We’ve come to expect a certain quality from Marvel and while this has some of it, it needs more substance.

I’ve fully come to accept that we aren’t getting anything more than these really professional fan trailers for this “show” right now. They aren’t going to do anything special with Loki, just like they didn’t with Wanda Maximoff, Vision, Falcon or Winter Soldier. But, for future series they are previewing, they should work in interviews and clips from the actual show. This has potential, it just isn’t living up to it yet.

What do you think of “Marvel Legends?” Do you want to see more from this “show?”

Jeremy has been a big Disney fan since he was a kid growing up during the Disney Renaissance. One day he hopes to go to every Disney Park in the world.
View all posts
Tags: disney, Disney+ Original, falcon, falcon and the winter soldier, Marvel, marvel studios legends, review