Marvel is back giving fans a refresher on the two main characters in its upcoming Disney+ Original Series, “Falcon and the Winter Soldier” with “Marvel Studios Legends.” Episode 3 focuses on Falcon, also known as Sam Wilson, a former Air Force member who has a cool suit that looks similar to a falcon’s wings. This […] 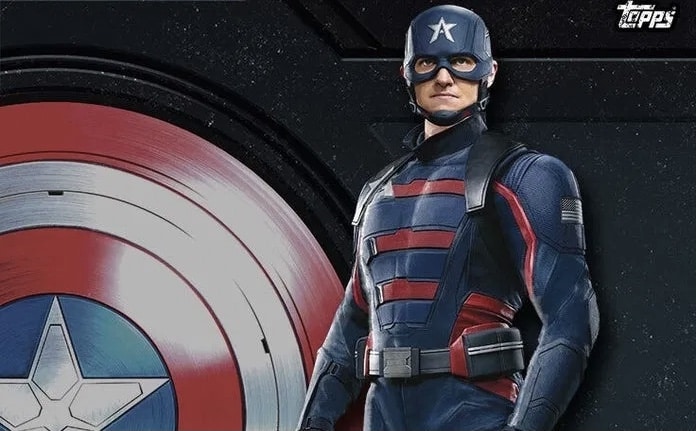 Funko has announced the first wave of new Pop Vinyl figures that will be from the upcoming Marvel Studios Disney+ show “The Falcon and the Winter Soldier”. The first wave includes Falcon, The Winter Soldier and Baron Zemo.  All of these characters have previously appeared in Captain America: Civil War. Here is a look at […]

August was due to see the release of the new Marvel Studios series, “The Falcon and the Winter Soldier”, however, due to the Coronavirus causing delays to filming, means the show will be arriving later than planned.   We’ve seen very little from the new show, other than a teaser trailer, which was released during the […]

The first Marvel series to arrive exclusively on Disney+ will be “The Falcon and the Winter Soldier” and is currently scheduled to hit the streaming platform in August. However, it is possible it might end up being delayed as recently, Winter Soldier actor, Sebastian Stan, spoke with the Hollywood Reporter and shared some details on […] 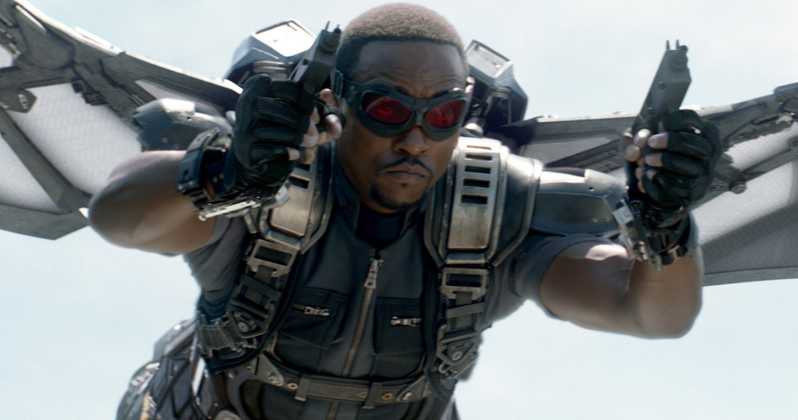 Marvel Actor Anthony Mackie recently spoke with IMDB about the end scene in Avengers: Endgame and how it helps set up his upcoming Disney+ series with Facon and Winter Soldier. That scene sees Captain America Steve Rogers passing the “Shield” to Falcon.  This scene sets up the events of the upcoming Disney+ exclusive series, Falcon […]

Recently, Winter Soldier actor Sebastian Stan appeared on “The Tonight Show Starring Jimmy Fallon” and talked about the upcoming Avengers spin-off series, Falcon and Winter Soldier, which will be exclusive to Disney+. During the interview, Sebastian Stan said: “It only took about four press tours for somebody to kind of get the idea that these […]

Falcon And The Winter Soldier Confirmed For Disney+

A series based on Marvel’s Falcon & Winter Soldier has been rumored for months, but during Disney’s Investor Day, Marvel Studios president Kevin Feige confirmed the series is coming to Disney+. One of the key things that Kevin Feige is excited about, is that the Marvel Studios team will be able to explore long-form stories […]

Recently there were rumors of a new Marvel series based on the Winter Soldier and Falcon coming to Disney’s new streaming service, Disney+.   And those rumors have gained some steam this weekend, as actor, Sebastian Stan hinted at the show during a recent interview with Omelete in Brazil. When asked about the potential new series, […]