Funko has announced the first wave of new Pop Vinyl figures that will be from the upcoming Marvel Studios Disney+ show “The Falcon and the Winter Soldier”.

The first wave includes Falcon, The Winter Soldier and Baron Zemo.  All of these characters have previously appeared in Captain America: Civil War.

Here is a look at these new “Falcon and the Winter Soldier” Pop Vinyls: 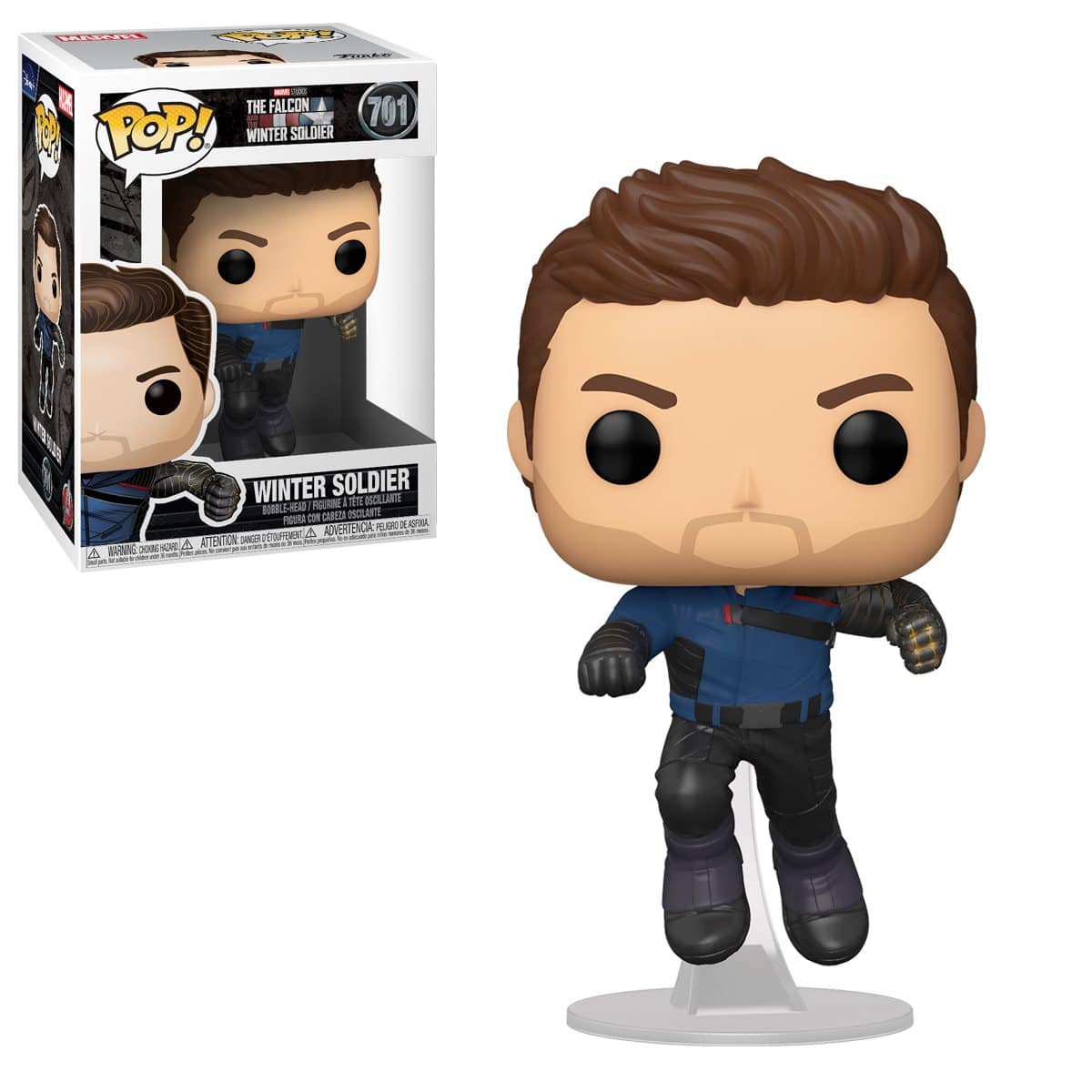 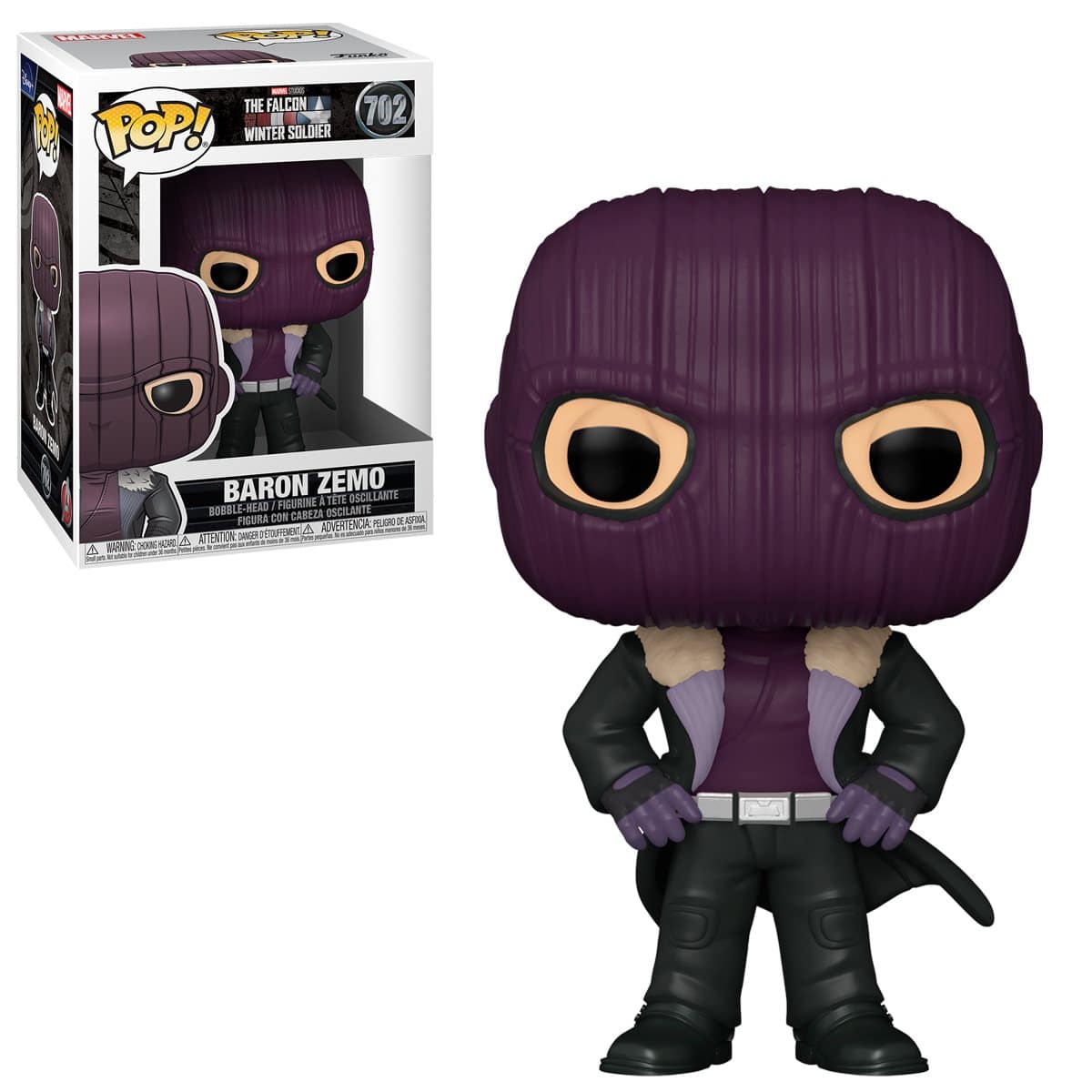 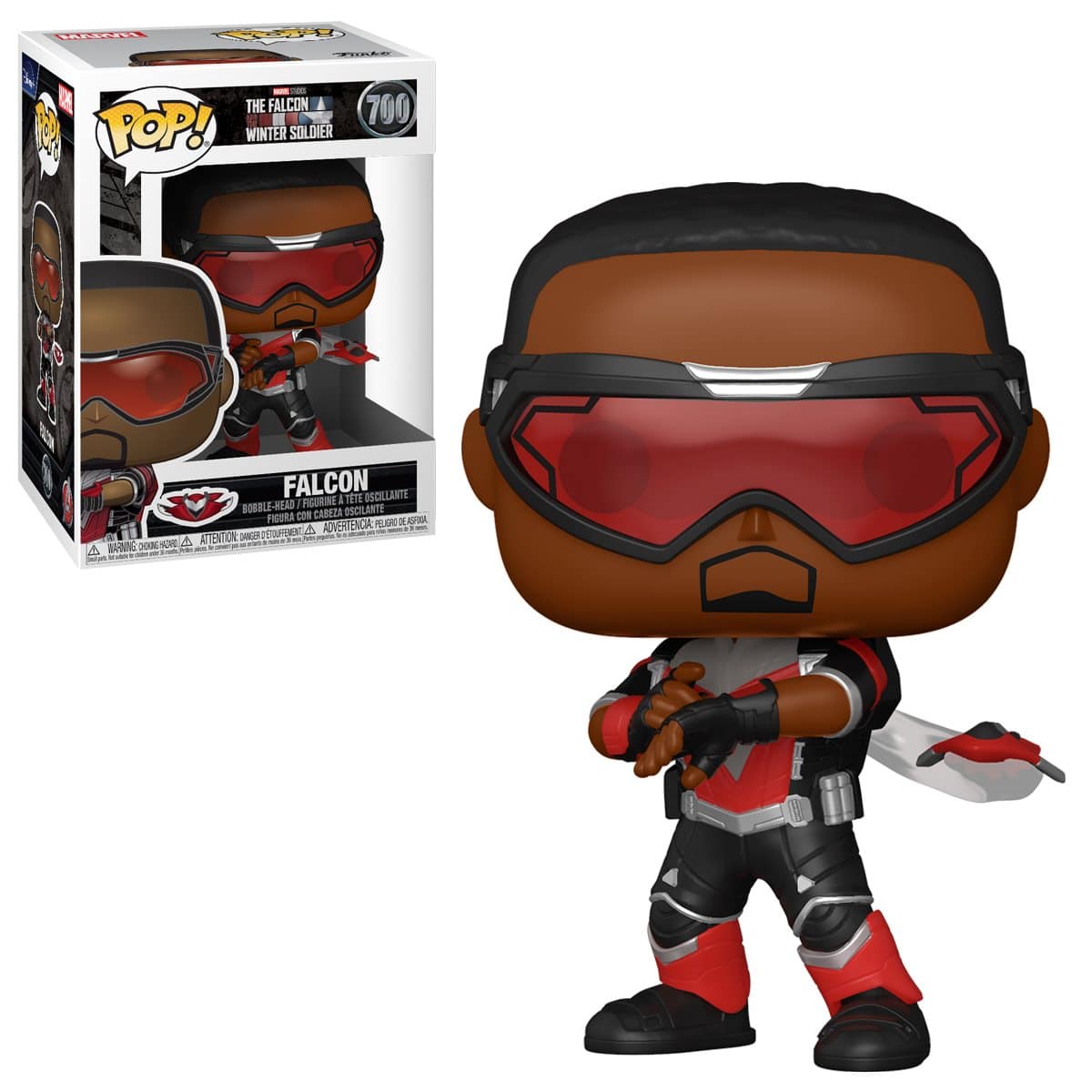 While the Pop Vinyls will be hitting stores in early 2021, that doesn’t necessarily give us an idea on when the series will be on Disney+, since the show was originally supposed to be out in August, there might have been when these Pop Vinyls were originally due to be released.

Will you be picking up any of these Pops?