The first Marvel series to arrive exclusively on Disney+ will be “The Falcon and the Winter Soldier” and is currently scheduled to hit the streaming platform in August. However, it is possible it might end up being delayed as recently, Winter Soldier actor, Sebastian Stan, spoke with the Hollywood Reporter and shared some details on the upcoming show, including revealing filming hadn’t finished before the lockdown.

Prior to the shutdown, is it true that you were only a week away from wrapping?

No, we were probably at least two or three, but don’t quote me on that.

Filming has been struggling with many issues, including an Earthquake in Puerto Rico, which resulted in a change of location back in January and then in March, the team had to urgently leave Prague due to the Coronavirus. 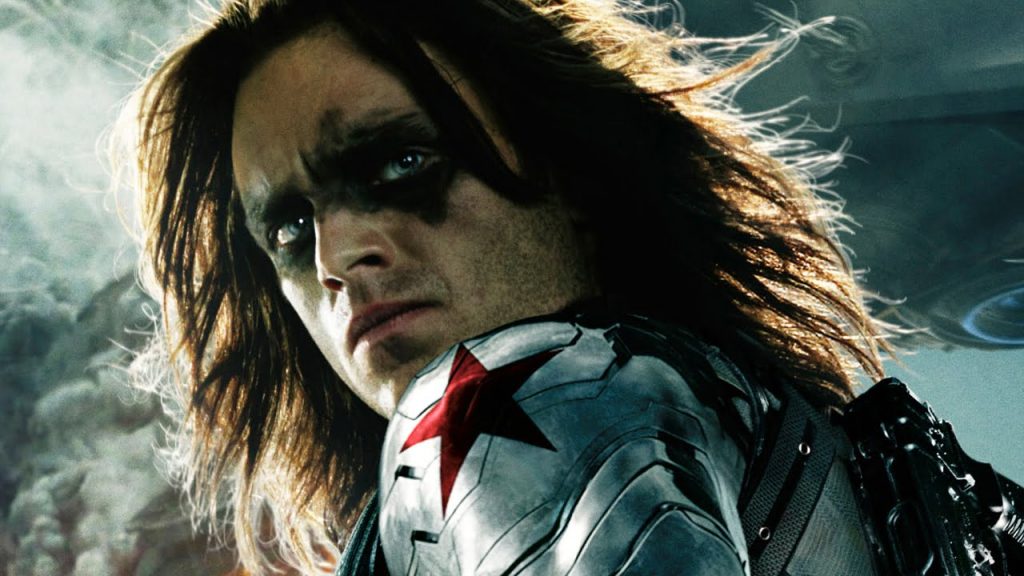 He also went into more detail about how they filmed the series and why Falcon was handed the shield instead.

Did you shoot The Falcon and the Winter Soldier like a TV show or movie?

It felt like both. In a lot of ways, it felt like a movie. Again, we’re not finished; we still have some stuff to do. What I loved about it was that, tonally, it was very much in the same world that Captain America: The Winter Soldier was, which was one of my favorite experiences that I’ve ever had, period. So, in a sense, it was grounded and very much in the world as we know it. But, it’s also really jam-packed with a lot of massive, massive action scenes mixed with deep focus on character. That’s what’s really exciting about this. We’re getting to keep it in the world of the movies, so it’s recognizable that way, but at the same time, these characters are getting so much more mileage for all of us to explore them. We can put them in situations that we’ve never been able to put them in before because you now have six hours as opposed to two. It’s always a discovery.

He also went on to discuss why he thinks Steve Rogers didn’t pass the Captain America shield onto Bucky:

The MCU — as I saw it from my humble perspective — is a bit different in that regard to the comics. Where we arrived with him at the end felt more like he was in a place with a desire for some sort of release: to start over, start life again in a way, find out who he is again on his own and leave all this behind. Yes, it all happened, but at some point, you gotta own your mistakes, what happened and try to start over. That’s where I felt like the character was at the end of Avengers: Endgame. It’s also what he wanted for Steve. Like anybody that ends up traumatized by a war experience, he was affected by it for the rest of his life. So, what felt like a desire there was for a restart — for him and for Steve in a way. It didn’t necessarily feel like the shield was gonna be that. Steve going back in time and saying, “I’m gonna take something for me now. I’ve been here for all these guys, and I’ve done the best I could. I’m just a man, and I’m going to go back and try to live my life.” I feel that is something that Bucky would want for his best friend, and at the same time, Steve is saying to Bucky, “You’re going to go and do that, too. I’m not going to put this thing on you. We’re both going to live our lives — the lives that were actually taken from us back in the ‘40s when we enlisted.” So, that’s where I felt they were at the end of the movie. I don’t think there’s a desire or any conflicted thoughts about taking on that mantle. Sam, to me, was always the clear man to take on that mantle for numerous reasons, which also comes with so much more baggage that’s going to be explored in the show. I guess you’ll have to tune into Disney+ to find out why. (Laughs.) At the end of Endgame, for either Steve or Bucky, it’s really not about the shield.

With this series looking more like a sequel to “Captain America: The Winter Soldier”, this is no doubt going to be one of the biggest series coming to Disney+.  Hopefully filming will be able to get underway soon so the show isn’t delayed.

Roger has been a Disney fan since he was a kid and this interest has grown over the years. He has visited Disney Parks around the globe and has a vast collection of Disney movies and collectibles. He is the owner of What's On Disney Plus & DisKingdom. Email: Roger@WhatsOnDisneyPlus.com Twitter: Twitter.com/RogPalmerUK Facebook: Facebook.com/rogpalmeruk
View all posts
Tags: falcon, Marvel, the falcon and the winter soldier