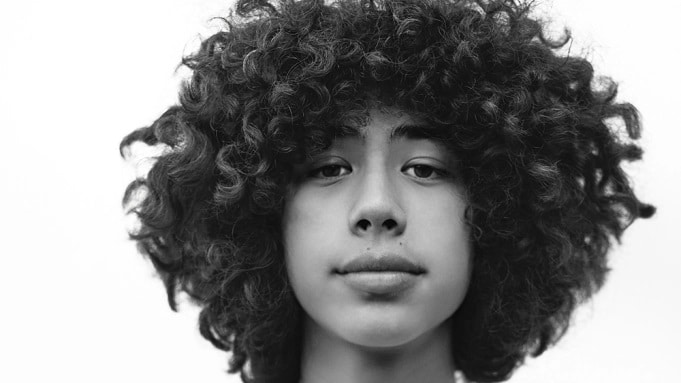 20th Television is developing a new single-camera comedy pilot called “Josep”, which follows the comedian, Jo Koy, who is best known for his appearances on “Chelsea Lately” and a Netflix standup special “In His Elements”, as a recently divorced Filipino American nurse attempting to navigate dating, fatherhood and a very Filipino mother who loves to “help.”  Also starring in “Josep” are Mia Katigbak and Rory O’Malley.

Deadline is reporting that Kaden Alejandro has joined the cast of “Josep” and will be playing the role of Miles, who is the son of Jo and Cheryl, Miles is comfortable with the idea of his parents’ divorce — in fact, he appears to be the most well-adjusted member of the entire family. Miles has very little interest in traditional Filipino culture; his dad raised him on hip-hop, and he prefers orange chicken to any Filipino dish. His grandmother Lorna (Katigbak) plans to become a strong Filipino presence in his too-Americanized life.

ABC has ordered a pilot for the show and should it be well received, then it would then be made into a series. Which will air on ABC and available to stream on Hulu in the US, with an international release on Disney+ as a Star Original. 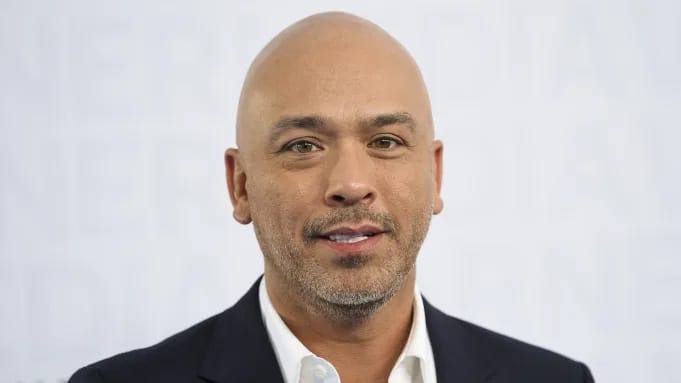 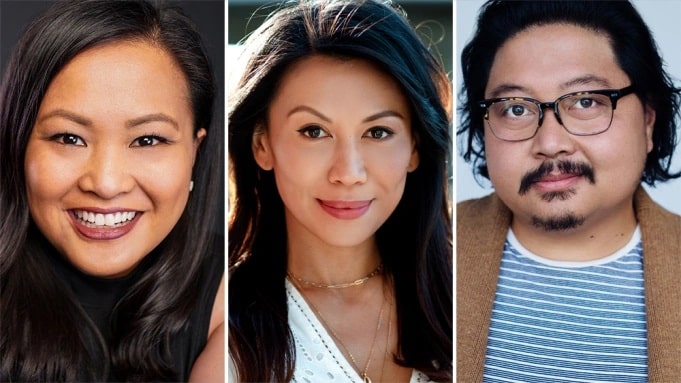