After years of being in development, Disney is moving forward with a new instalment in the “Tron” franchise, called “Tron: Ares, which is looking to begin production in August in Vancouver and will star Jared Leto.

According to Deadline, Disney is in early negotiations with Joachim Rønning to direct the film. No deals are yet complete, but if this goes ahead, this will be the fourth collaboration between Disney and Joachim Rønning, as they’ve previously worked together on “Maleficent: Mistress of Evil” and “Pirates of the Caribbean: Dead Men Tell No Tales”. They are also working together on the upcoming Disney+ Original film, “Young Woman and the Sea”, which doesn’t yet have a release date.

The first “Tron” film was released in 1982 and tells the story of what happens when a brilliant video game maker Flynn (played by Jeff Bridges), hacks the mainframe of his ex-employer, he is beamed inside an astonishing digital world…and becomes part of the very game he is designing. In his mission through cyberspace, Flynn matches wits with a maniacal Master Control Program and teams up with Tron, a security measure created to bring balance to the digital environment.

A sequel, “Tron: Legacy” was released in 2010 and saw Jeff Bridges return as Flynn, the world’s greatest video game creator, and sends out a secret signal from an amazing digital realm, his son discovers the clue and embarks on a personal journey to save his long-lost father. With the help of the fearless female warrior Quorra, father and son venture through an incredible cyber universe, take on a rogue hacking program and wage the ultimate battle of good versus evil.

Disney also followed up this film with an animated series, and later this year, a brand new rollercoaster themed on “Tron” is set to open in the Magic Kingdom at Walt Disney World.

The script for “Tron: Ares” has been written by Jesse Wigutow and is considered to be a sequel to “Tron: Legacy”.

Jared Leto joined the project in 2017 and is a producer of the film.  Originally, Garth Davis, was signed on to direct the project, but ultimately, he wasn’t able to continue.

“Tron: Ares” is going to be executive produced by Sean Bailey and Sam Dickerman. It will be produced by Justin Springer (Tron: Legacy), Leto and his Paradox partner Emma Ludbrook, and Jeffrey Silver.

Both “Tron” movies and the animated series are available to stream on Disney+ now.

Are you looking forward to the return of “Tron”?

Roger has been a Disney fan since he was a kid and this interest has grown over the years. He has visited Disney Parks around the globe and has a vast collection of Disney movies and collectibles. He is the owner of What's On Disney Plus & DisKingdom. Email: Roger@WhatsOnDisneyPlus.com Twitter: Twitter.com/RogPalmerUK Facebook: Facebook.com/rogpalmeruk
View all posts
Tags: tron, tron: ares 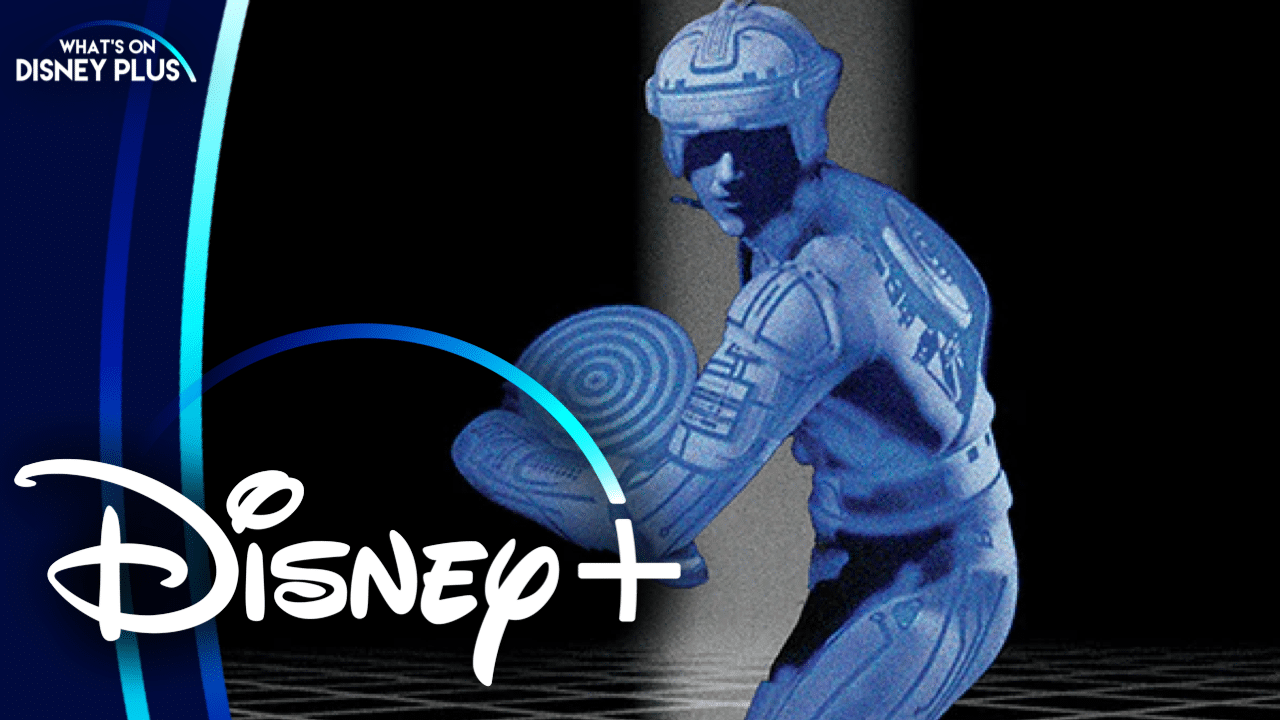