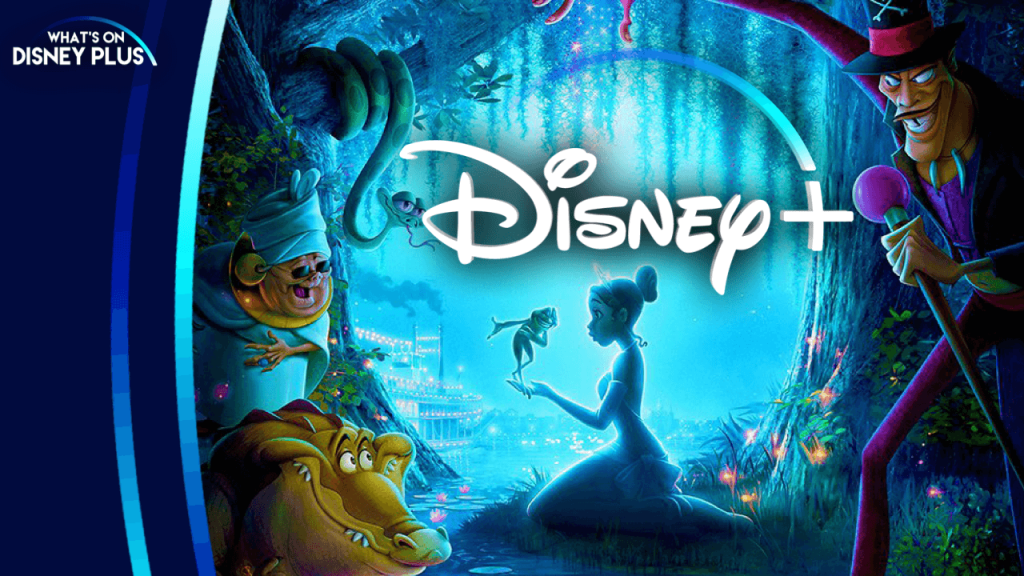 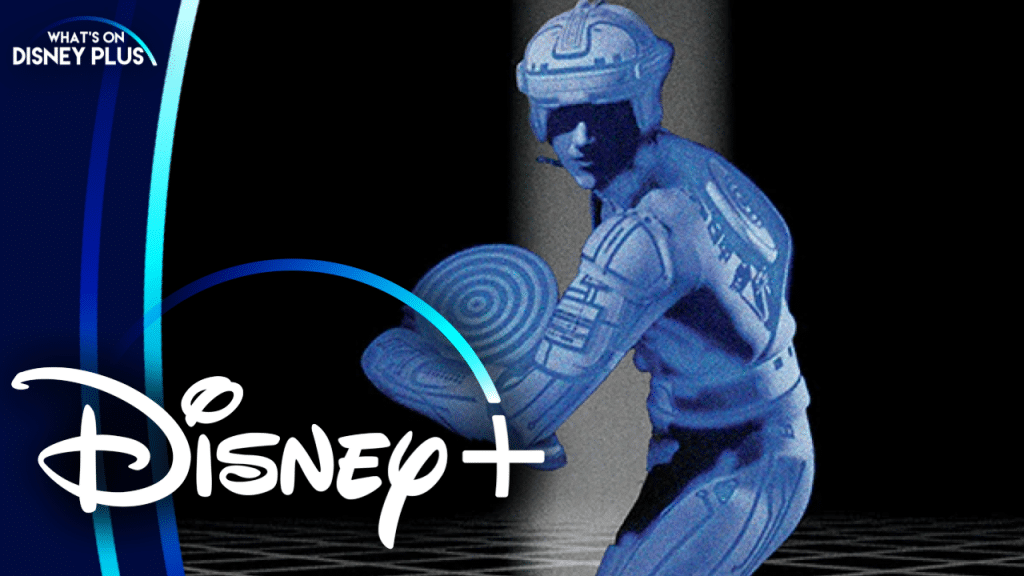 Today marks the 40th Anniversary of the classic Disney live-action film, “Tron”, which also sparked a sequel, “Tron: Legacy” and a spin-off animated series, “Tron: Uprising”, all of which are available to stream now on on Disney+? The Tron films were truly revolutionary in the history of computer animation, capturing the imaginations of audiences of […]

Disney has been developing a new “Tron” film for years, which is going to be directed by Garth Davis and star Jared Leto. Very little is known about the upcoming third “Tron” film, though it was also recently revealed that Jesse Wigutow was working on the script and Dune’s production designer, Patrice Vermette, had also […]

After years in development, Disney is once again trying to get a new Tron sequel made, as according to Deadline, Garth Davis is going to direct the original film. Garth has previously directed “Lion”, which was nominated for six Oscar nominations including for Best Picture, though Tron would be his first big tent pole movie. […] 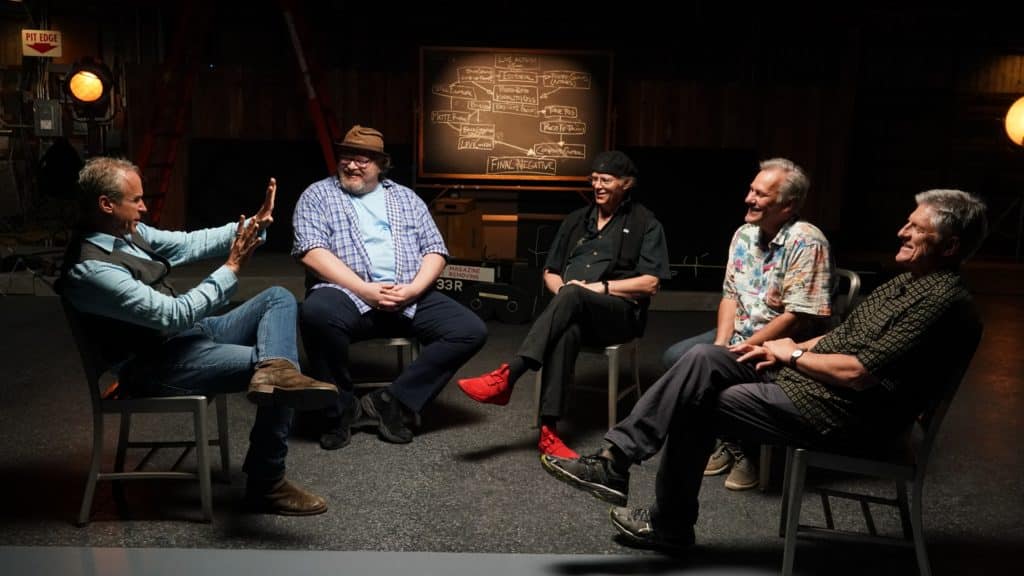 Disney’s brand new documentary series, Prop Culture, which is hosted by film historian and prop collector Dan Lanigan.  The second episode takes a look at the classic 1980’s movie, Tron. It’s an odd choice as to why Tron was picked to be an episode of Prop Culture, since the movie is mainly digital.  However that’s […] 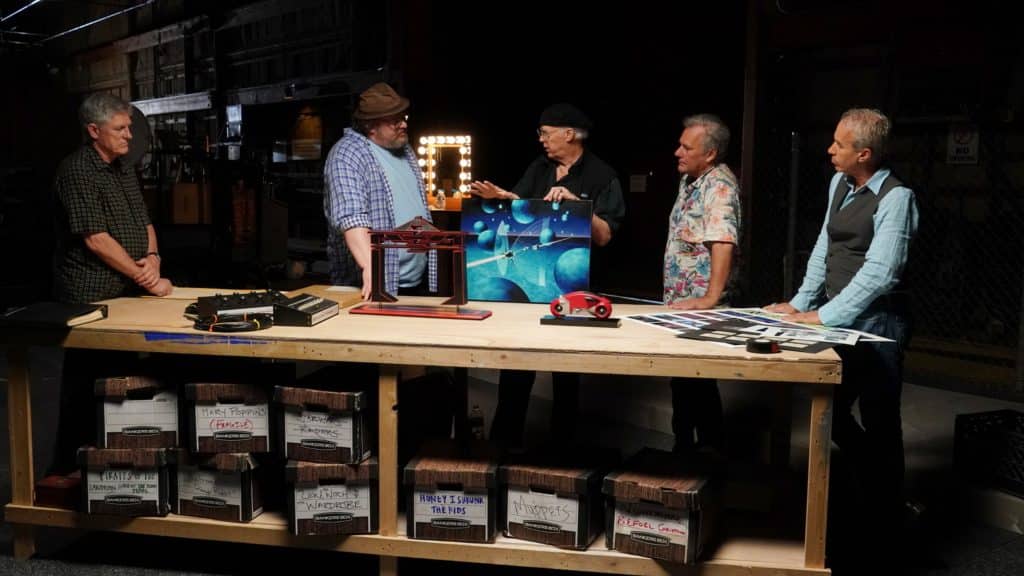 Disney has announced details for the second episode of the new Disney+ Original show, Prop Culture.  Film historian and prop collector Dan Lanigan reunites iconic Disney movie props with the filmmakers, actors, and crew who created and used them in some of Disney’s most beloved films. Throughout this journey, Dan will recover lost artifacts, visit […]

Disney has been diving into its huge back catalog of franchises for content for Disney+ for a while and one project that was on the table, before being cancelled, was a series based on Tron. According to the Hollywood Reporter, a series based on the classic 80’s movie, had been in development for the new […]