Disney has been developing a new “Tron” film for years, which is going to be directed by Garth Davis and star Jared Leto.

Very little is known about the upcoming third “Tron” film, though it was also recently revealed that Jesse Wigutow was working on the script and Dune’s production designer, Patrice Vermette, had also joined the project.

During a recent interview with ScreenRant to promote the upcoming Sony Marvel film, “Morbius”, Jared Leto provided an update on the project. 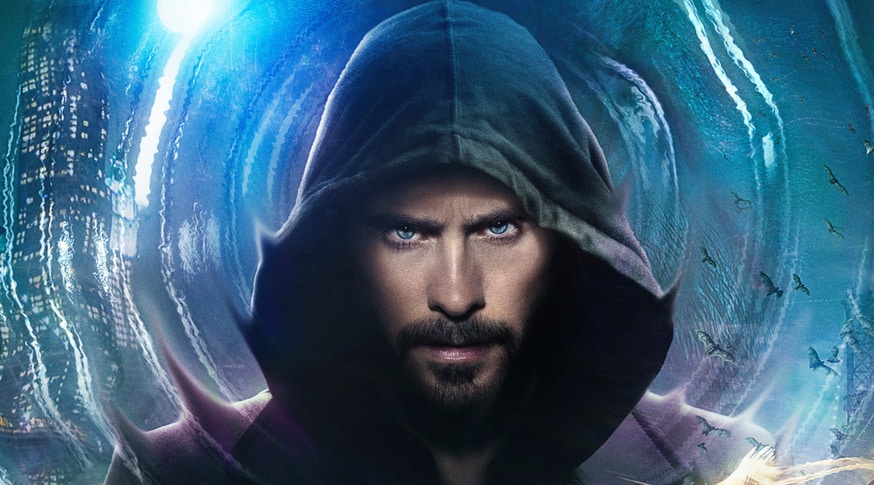 In the original film from the 1980s, a brilliant video game maker Flynn (Jeff Bridges) hacks the mainframe of his ex-employer, he is beamed inside an astonishing digital world…and becomes part of the very game he is designing. In his mission through cyberspace, Flynn matches wits with a maniacal Master Control Program and teams up with Tron, a security measure created to bring balance to the digital environment.

It’s not currently known if the stars of the previous films, Jeff Bridges, Bruce Boxiethner, Olivia Wilde or Garrett Hedlund are returning for the new “Tron” film.

Are you looking forward to a new “Tron” film?

Roger has been a Disney fan since he was a kid and this interest has grown over the years. He has visited Disney Parks around the globe and has a vast collection of Disney movies and collectibles. He is the owner of What's On Disney Plus & DisKingdom. Email: Roger@WhatsOnDisneyPlus.com Twitter: Twitter.com/RogPalmerUK Facebook: Facebook.com/rogpalmeruk
View all posts
Tags: tron, tron 3 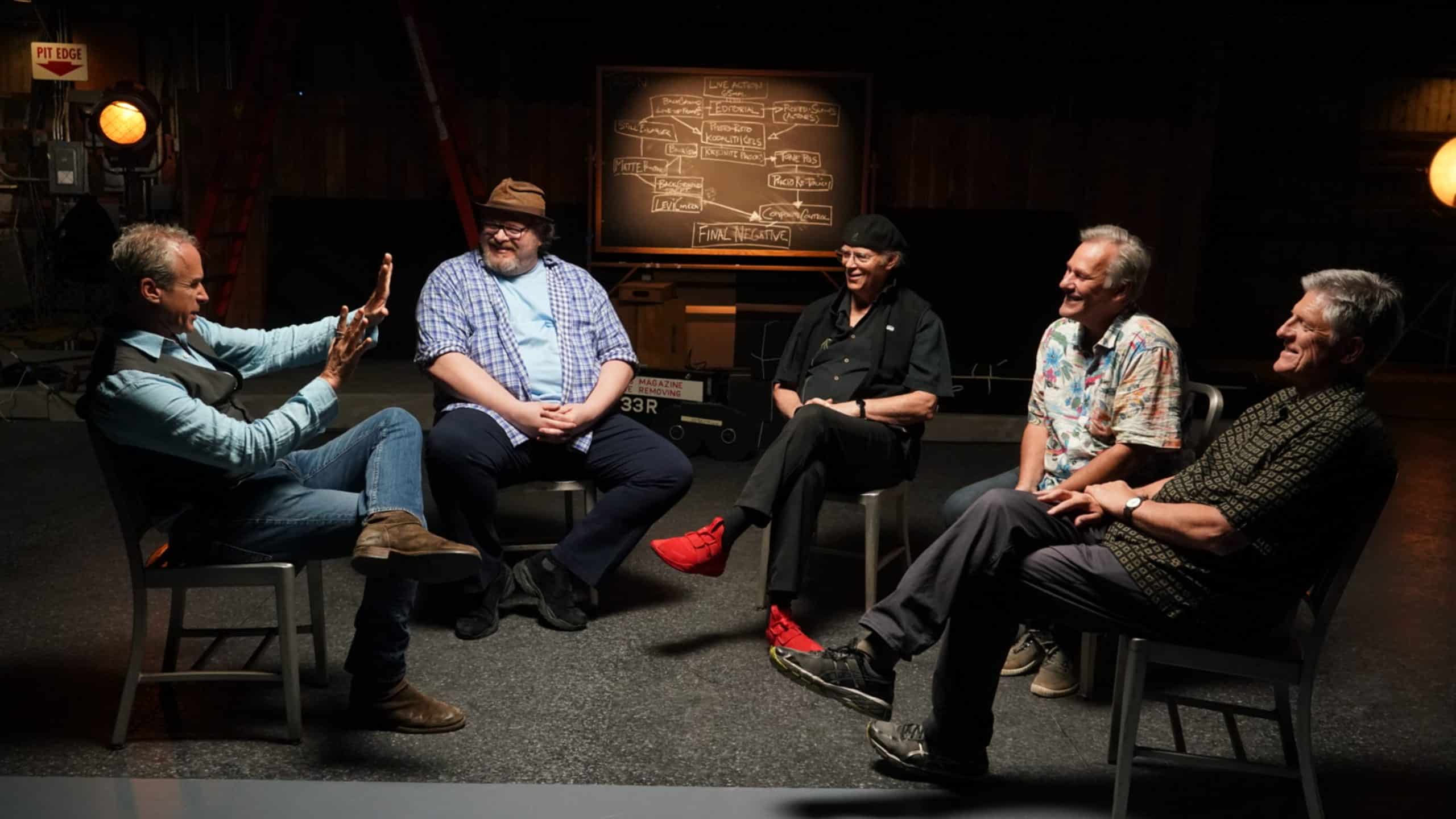 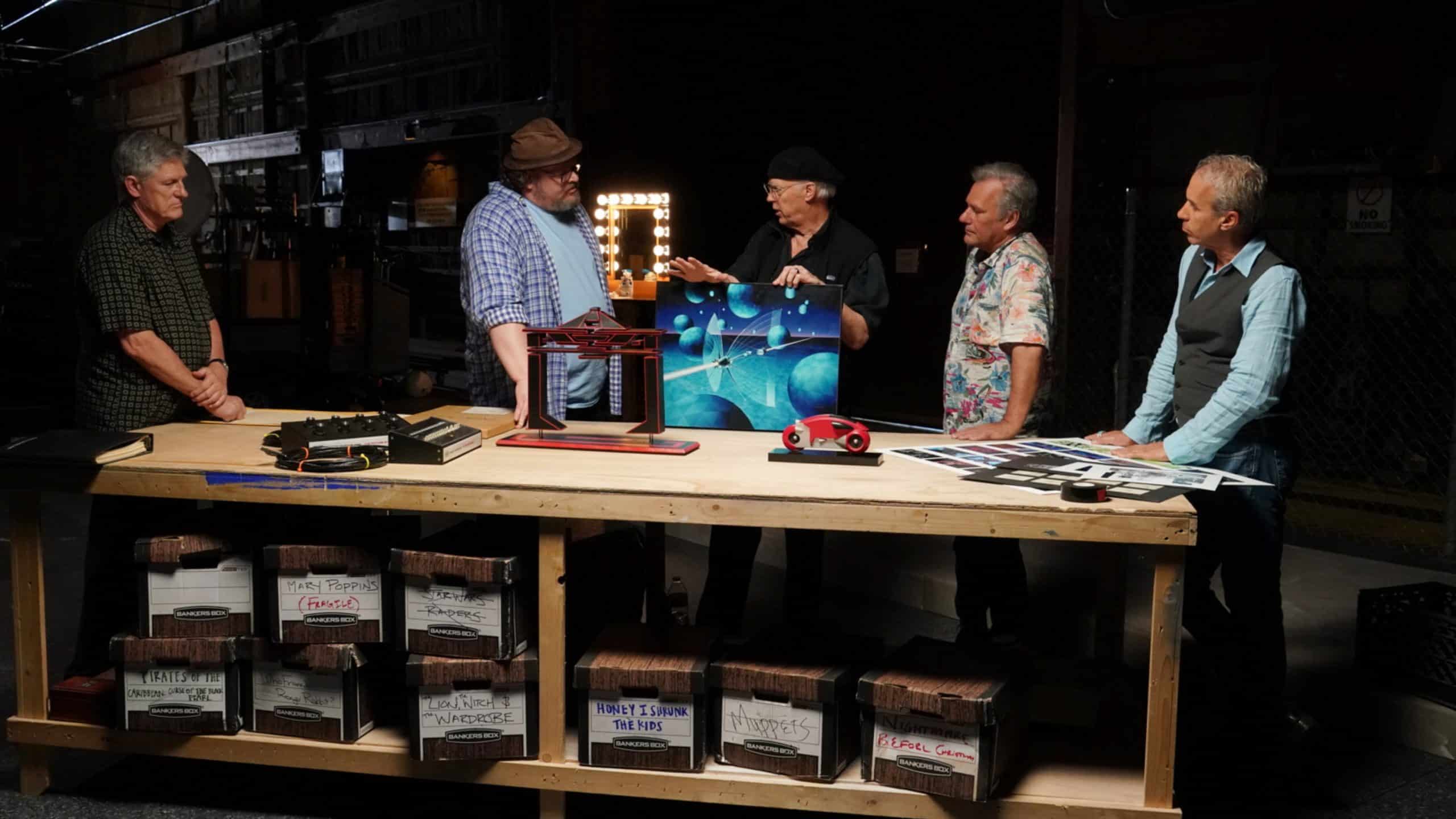