The upcoming Ms Marvel Disney+ series has found its lead actress, according to Deadline, newcomer Iman Vellani is set to star as the inhuman, Kamala Khan.

Ms Marvel is a Pakistani-American teenager that is based in New Jersey and gains superhuman abilities to stretch and make herself bigger. Ms Marvel will become Marvel Studios’ first onscreen Muslim hero. She will also be making an appearance in other Marvel movies, including Captain Marvel 2. 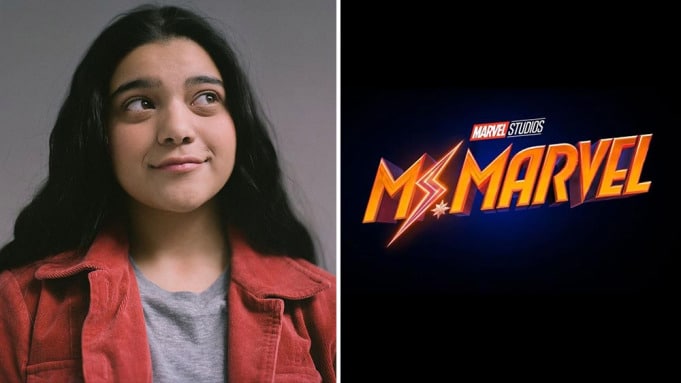 The recently released Avengers video game focuses on Ms Marvel, as she tries to reunite the Avengers to take down the evil AIM. No plot details on the upcoming Ms Marvel series have yet been announced, with the show being written by Bisha K. Ali.

Recently it was revealed that the new Disney+ series will be directed by a variety of different directors including Adil El Arbi and Bilall Fallah, Sharmeen Obaid-Chinoy and Meera Menon.

Are you looking forward to Ms Marvel?