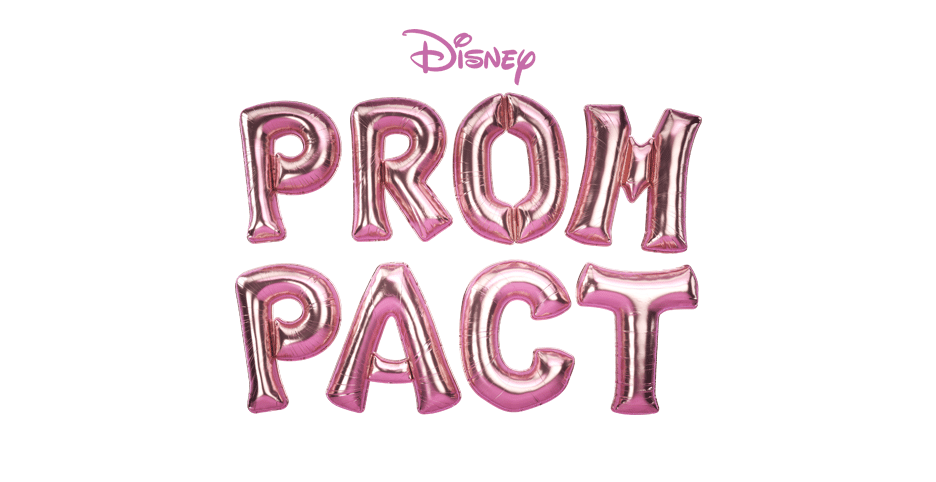 Disney has released some new details and images from the upcoming original film, “Prom Pact|, which takes place at the height of prom season, and high school senior Mandy Yang and her best friend and fellow outsider Ben are surrounded by over-the-top ’80s-themed promposals. However, Mandy keeps her eyes focused on a different goal: her lifelong dream of attending Harvard. When she finds out that she has been put on the waitlist, she is determined to do whatever she can do to get herself accepted, even if that means asking for help from the one person she abhors ― popular all-star jock Graham Lansing, whose father is a powerful senator and Harvard alum. Once Mandy becomes Graham’s tutor, she begins to realize there’s more to him than she thought and perhaps something more to life than Harvard. 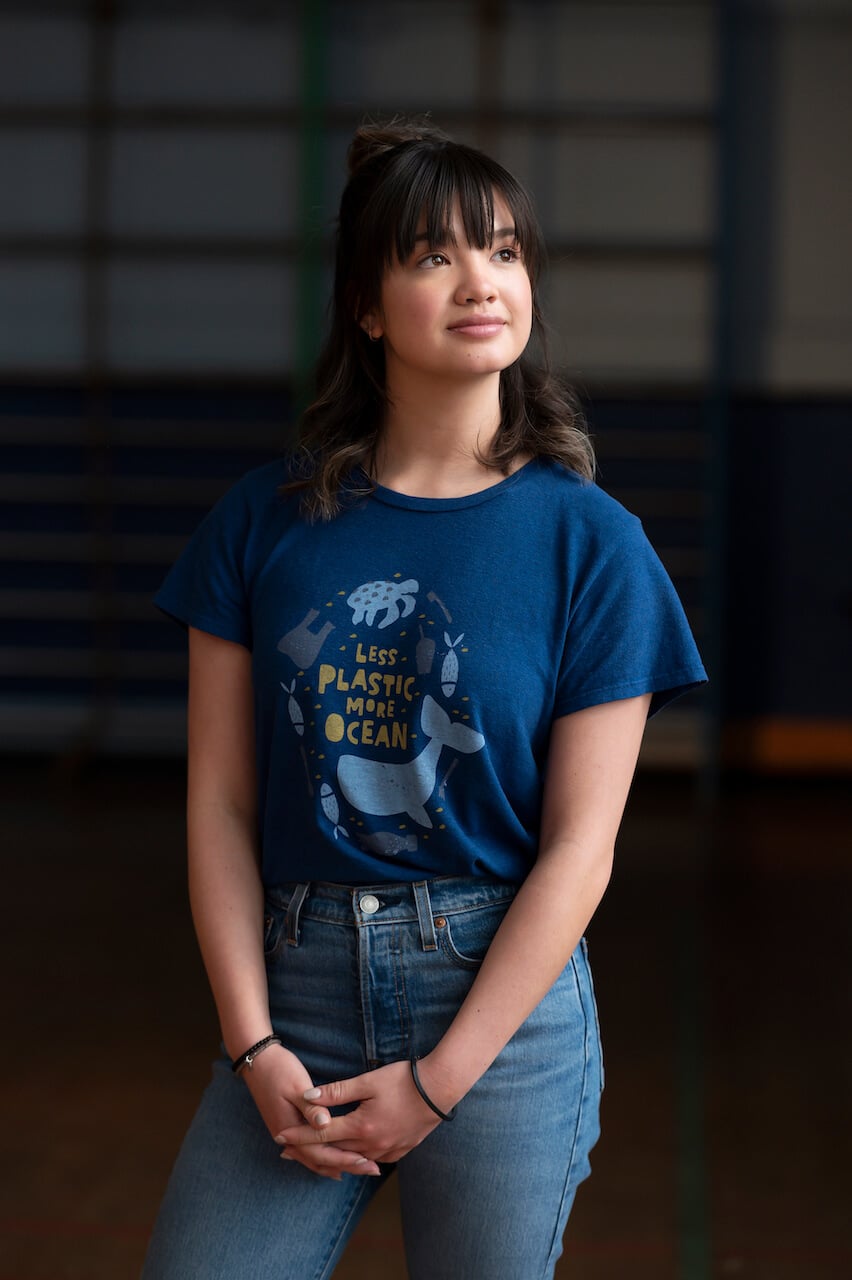 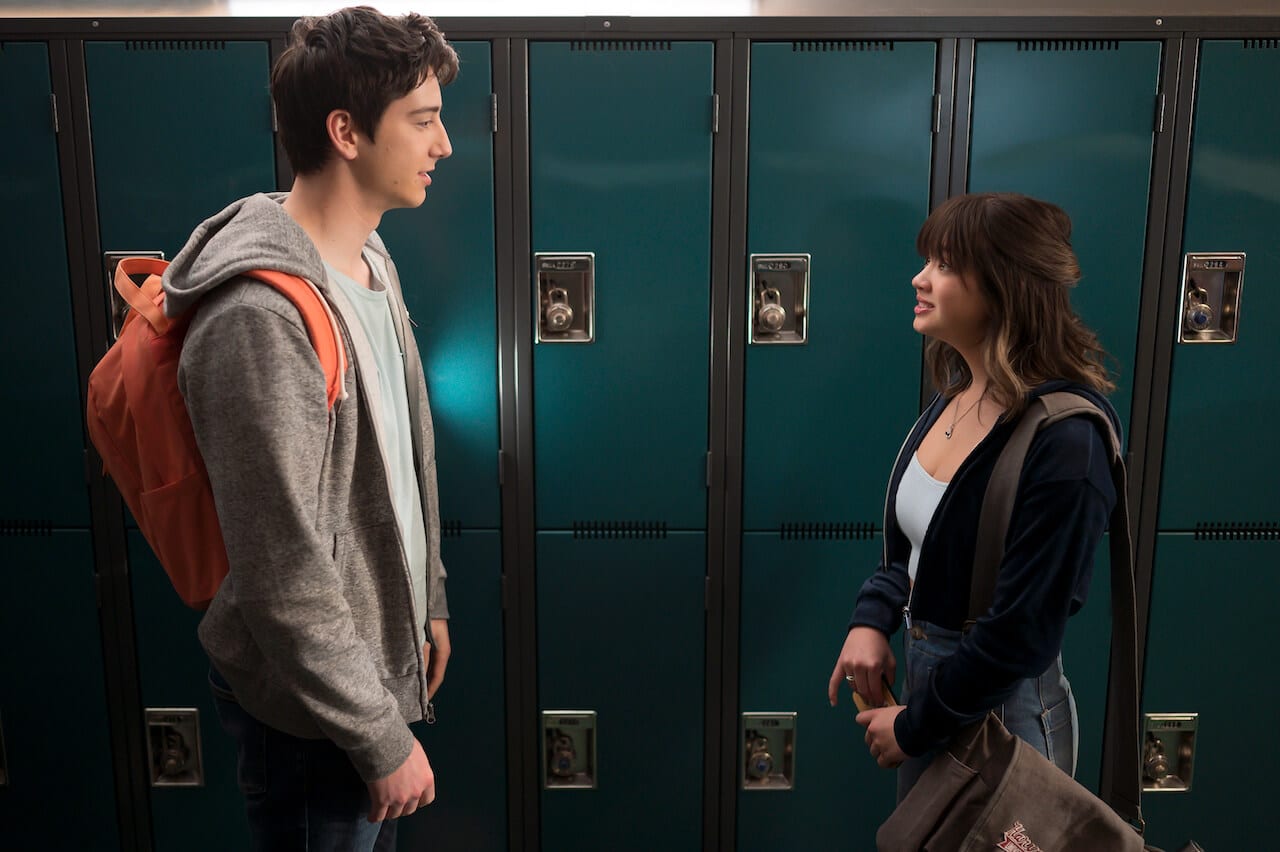 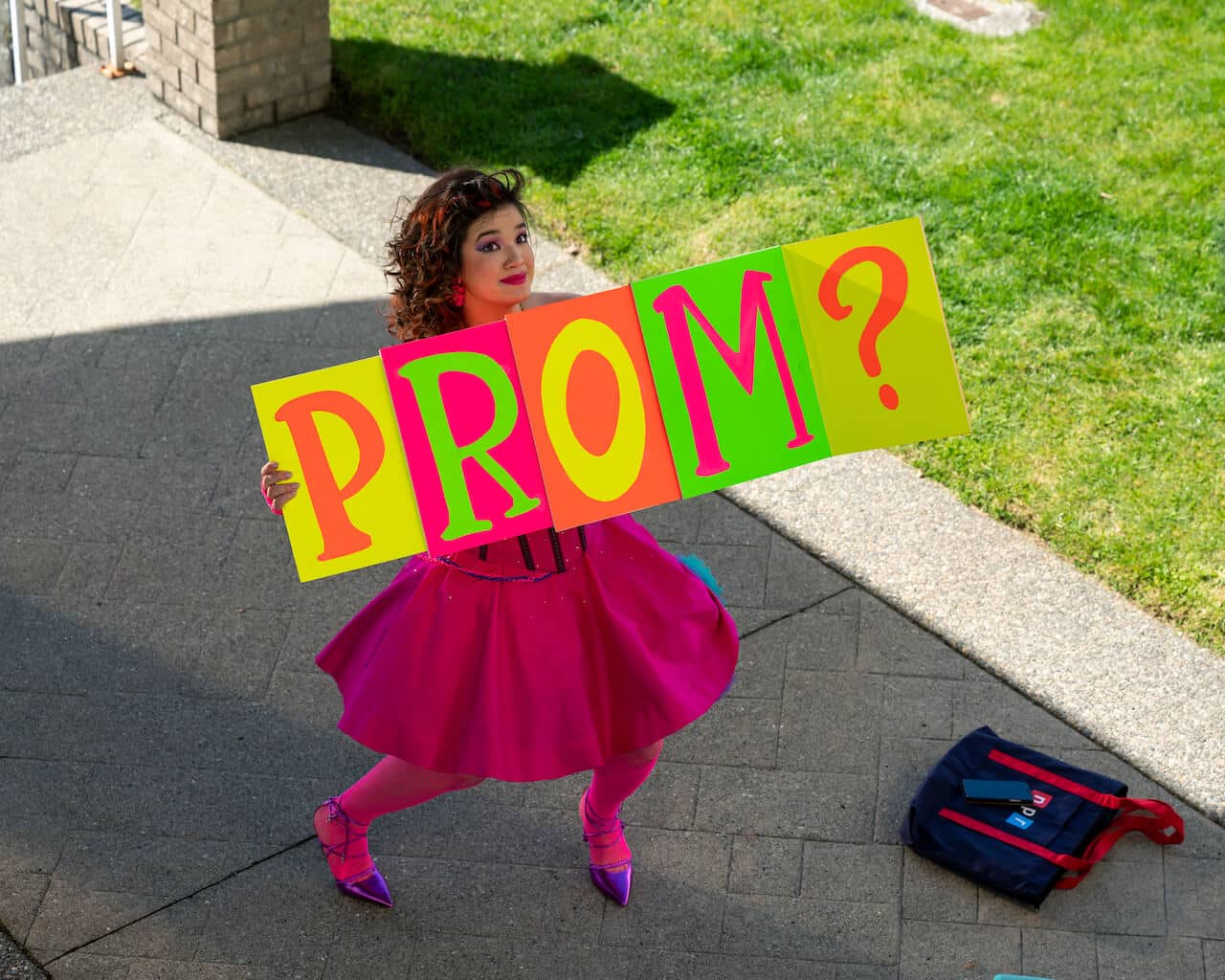 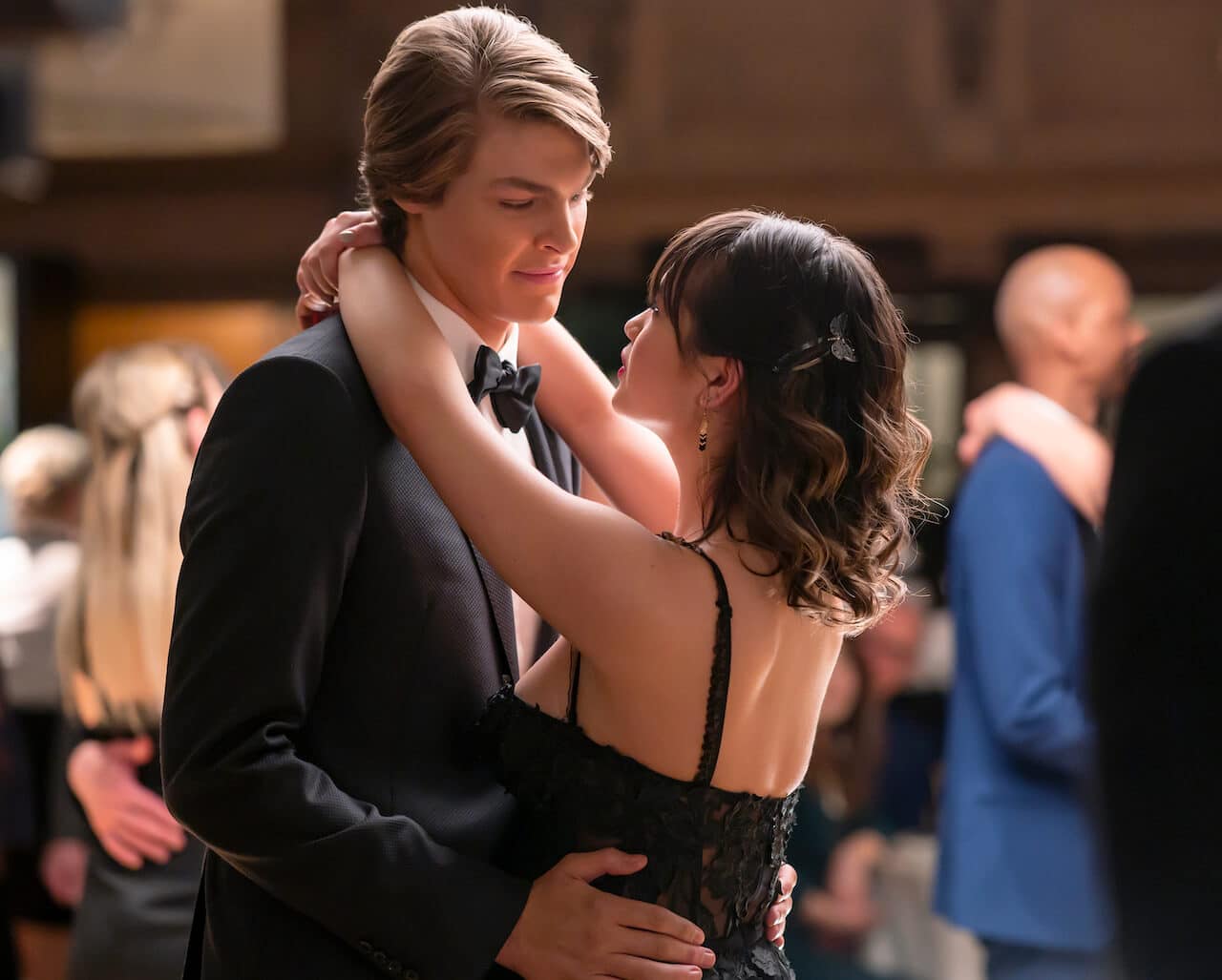 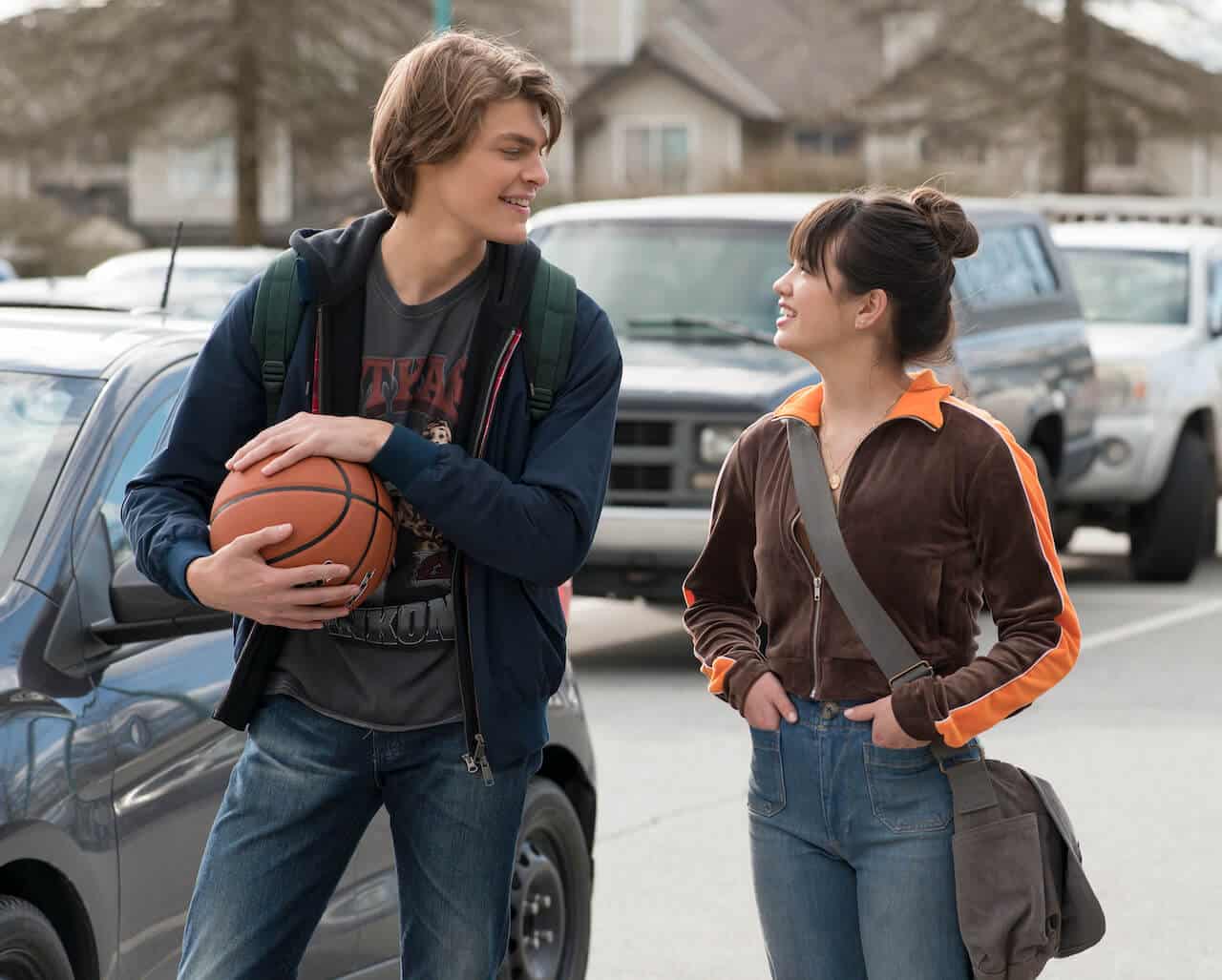 “Prom Pact” will premiere on Thursday 30th March 2023, at 8:00 p.m. EST/PST on the Disney Channel and will be available the next day on Disney+ in the U.S. International release details will be announced at a later date. 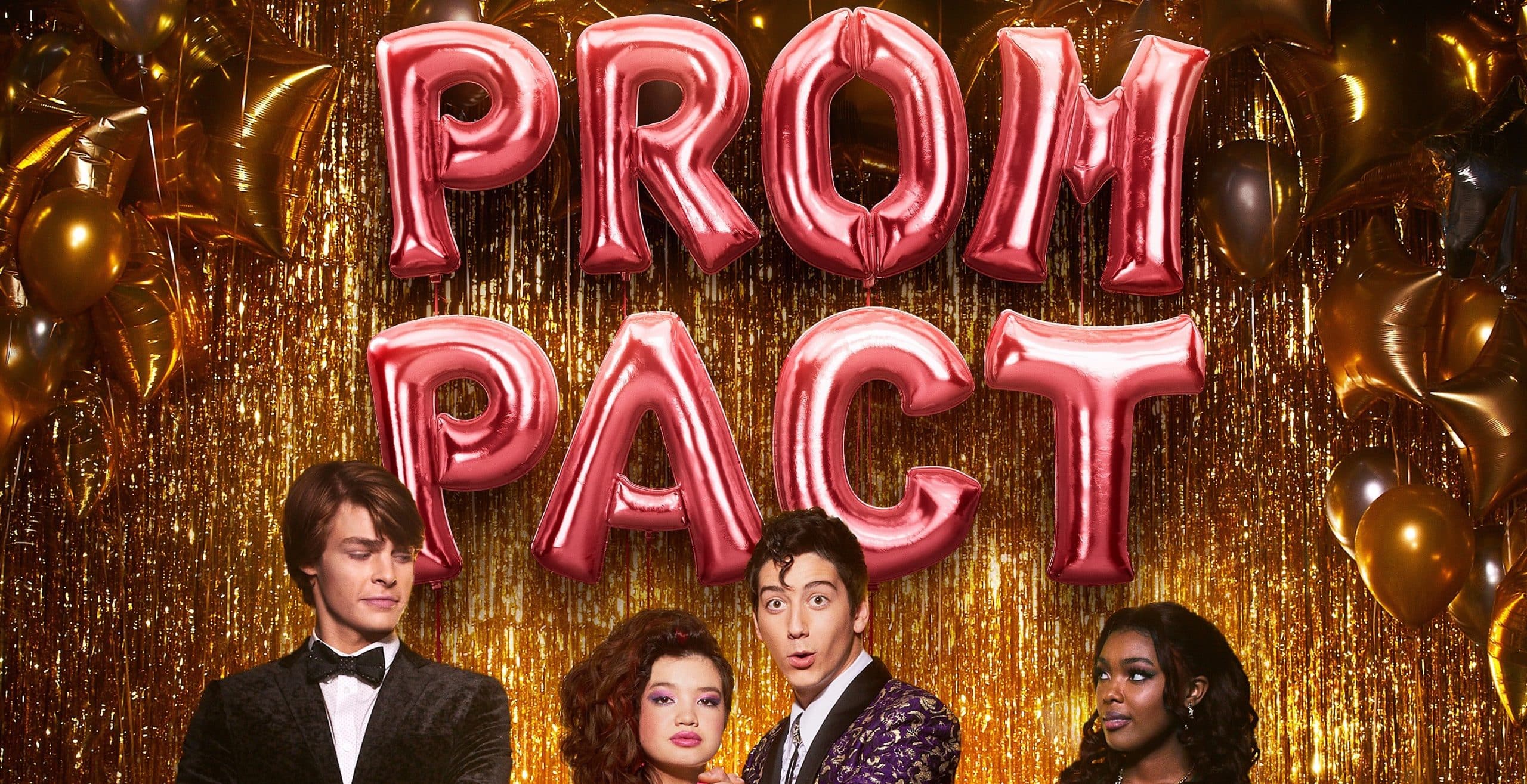 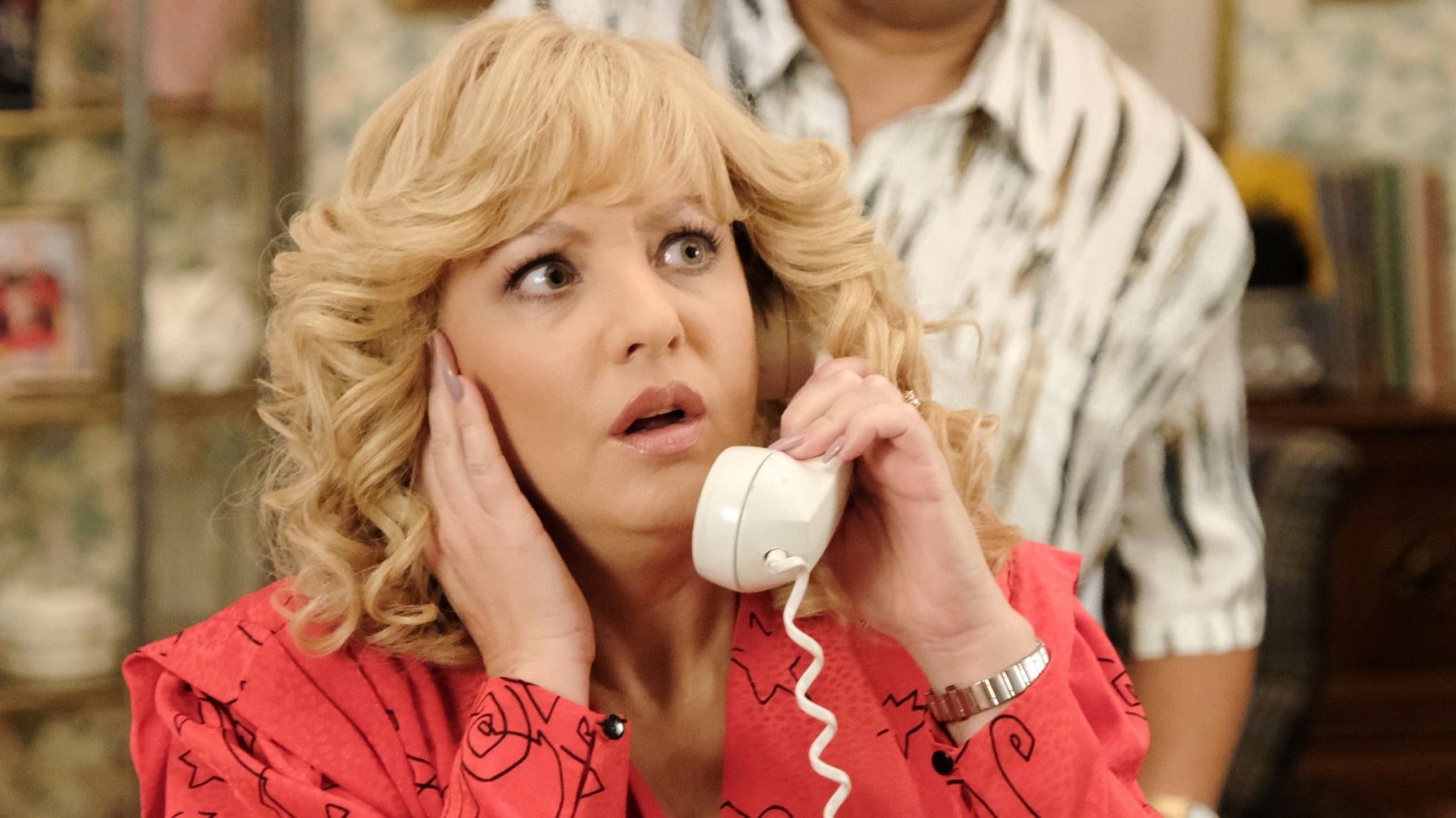