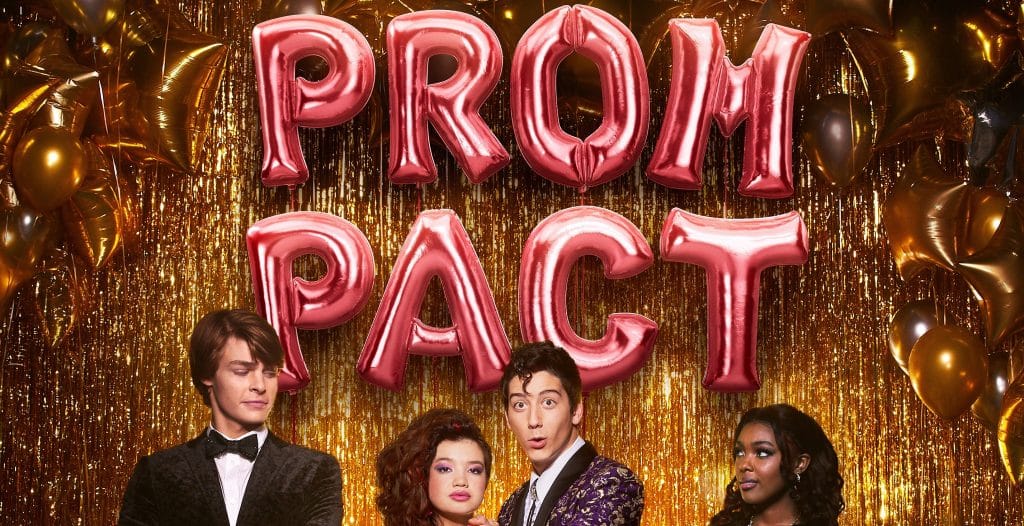 Disney has released some new details on the upcoming Disney+ Original film, “Prom Pact”.  The reveal was made during Disney’s Epic Entertainment Showcase: The Musical: The Extravaganza! presentation at D23 Expo 2022 in Anaheim, California It’s the height of prom season, and high school senior Mandy Yang and her best friend and fellow outsider Ben […] 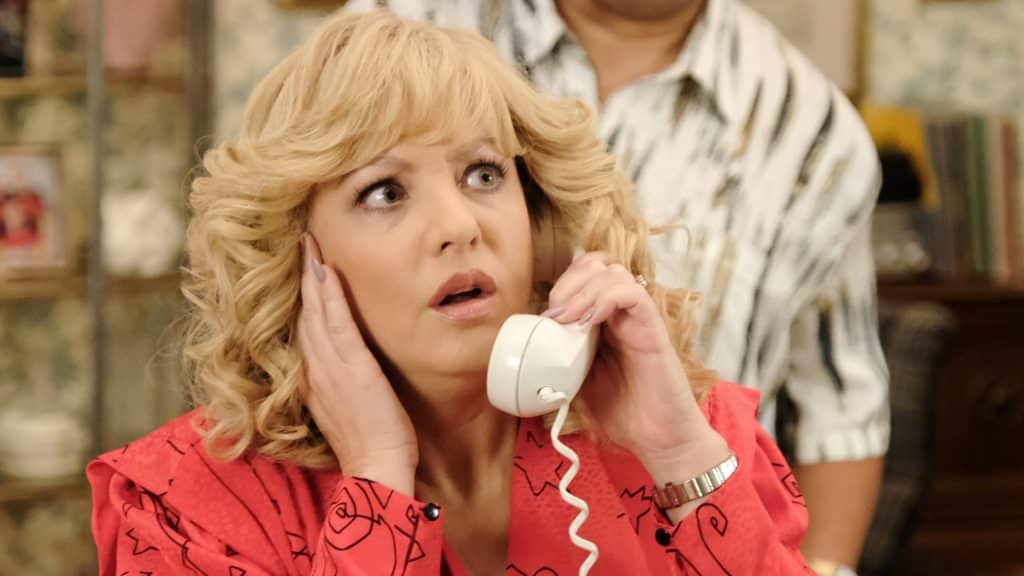 Disney has announced that ground-breaking comedian and EmmyÒ nominee Margaret Cho (“Good on Paper”) will join Peyton Elizabeth Lee and Milo Manheim in the Disney+ original movie “Prom Pact,” a romantic comedy set during the emotion and excitement of high school Prom season from Disney Branded Television.  Cho has been cast as Ms. Chen, a […] 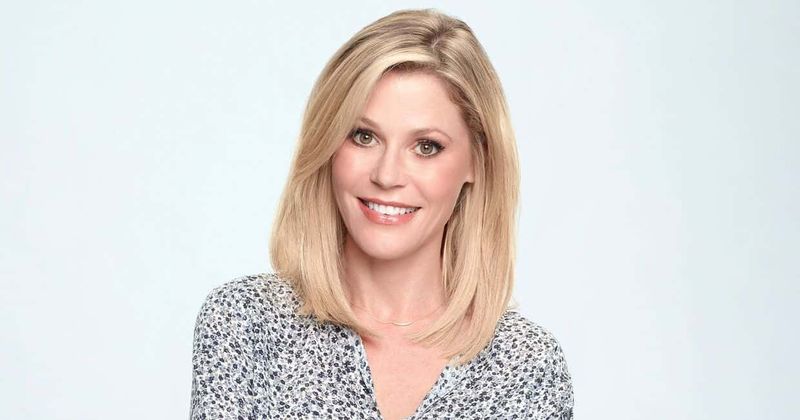 Disney is developing a new film for Disney+ called “Prom Pact “, which is being created by Julie Bowen, who previously starred in “Modern Family”, along with her producing partner Rachael Field. Disney hasn’t officially announced any details on “Prom Pact” yet, but last year, Julie Bowen spoke with Meet Cute about the project and […]