During the San Diego Comic Comic in 2019, Marvel Studios president Kevin Feige brought out Hawkeye actor Jeremy Renner onto the stage and announced that a Hawkeye series would be coming to Disney+. 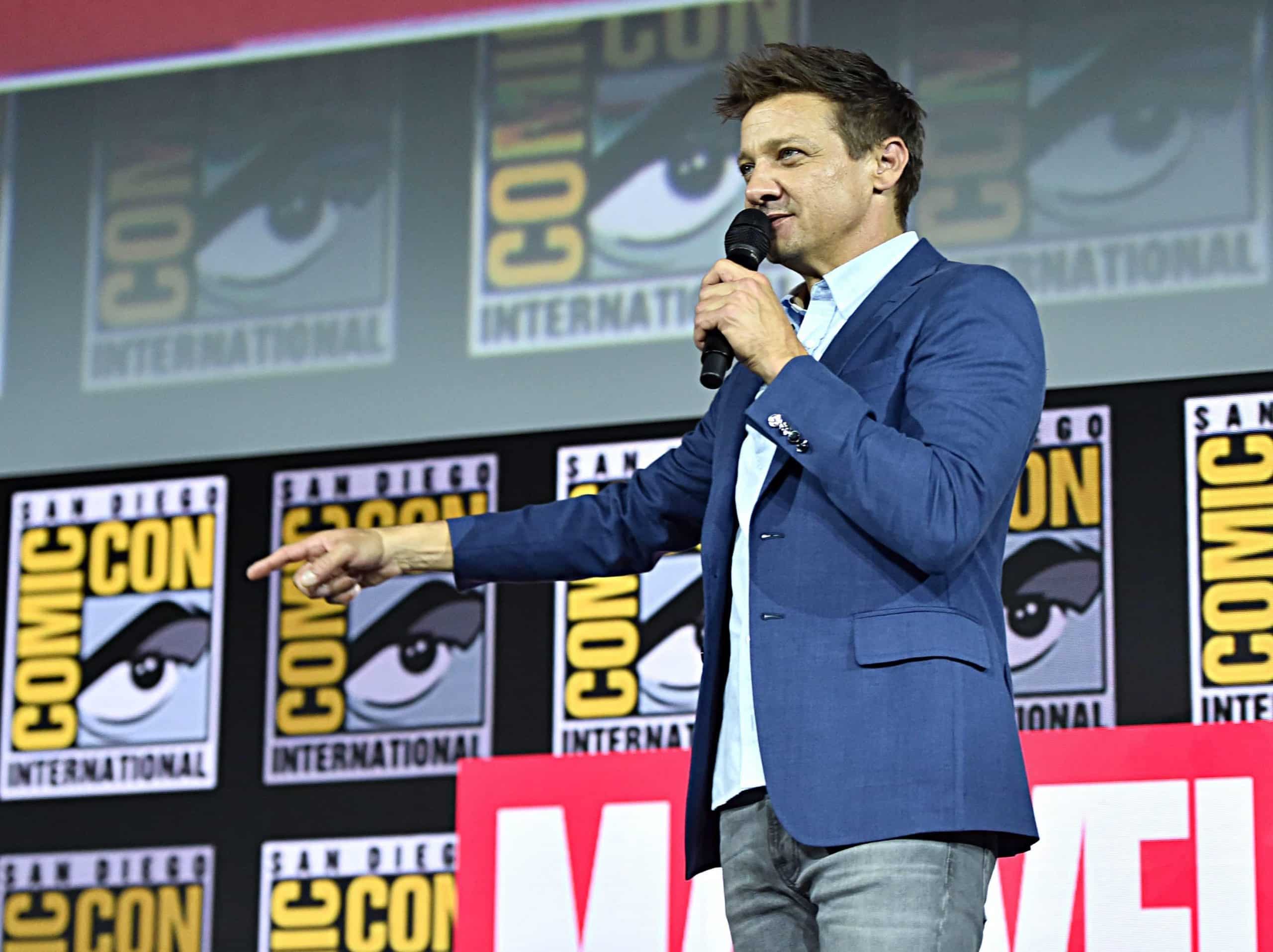 What Is “Hawkeye” Plot?

The story for this upcoming Disney+ series is still unknown, other than we see Clint Barton aka Hawkeye training Kate Bishop.   The series has recently been filming in New York city and photos showed they were also joined by “Lucky”, who is their dog.

How Many Episodes Of “Hawkeye” Are There?

It’s currently unknown how many episodes of “Hawkeye” there are.

When Will “Hawkeye” Be Released On Disney+?

No exact Disney+ release date has yet been announced for “Hawkeye”, but it will be coming in Fall 2021. 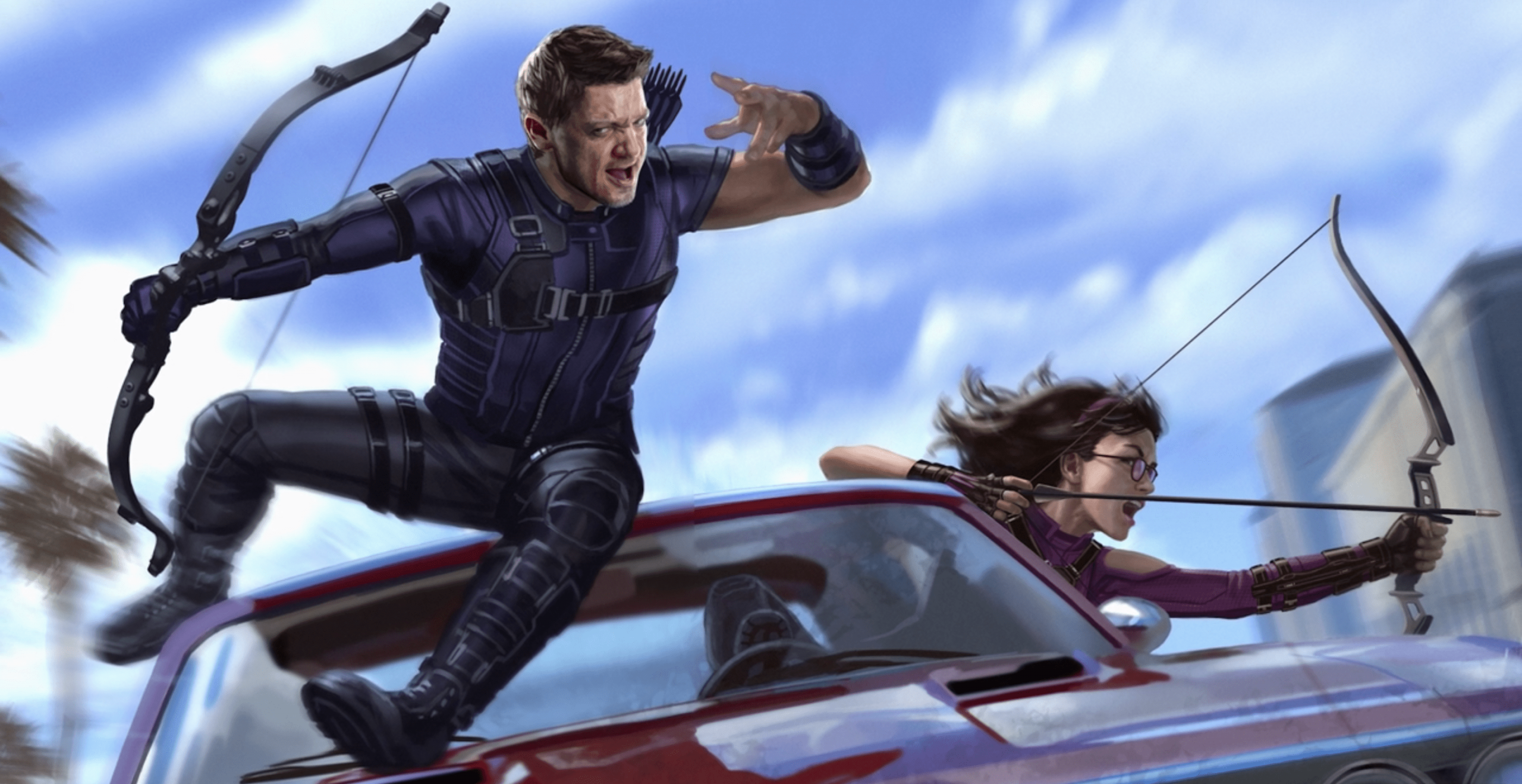 What Time Will “Hawkeye” New Episodes Be Released On Disney+

Who Is Creating “Hawkeye”

Hawkeye will be directed by Rhys Thomas and the directing duo Bert and Bertie.   Jonathan Igla has written the series and will also be one of the shows executive producers.

Who Is Starring In “Hawkeye”

Jeremy Renner is returning as Hawkeye for this Disney+ series and in the show, he teams up with another well-known archer from the Marvel comics, Kate Bishop, played by Hailee Steinfeld. The cast also includes Vera Farmiga, Fra Fee, Tony Dalton, Zahn McClarnon, Brian d’Arcy James and newcomer Alaqua Cox as Maya Lopez (otherwise known as Echo). 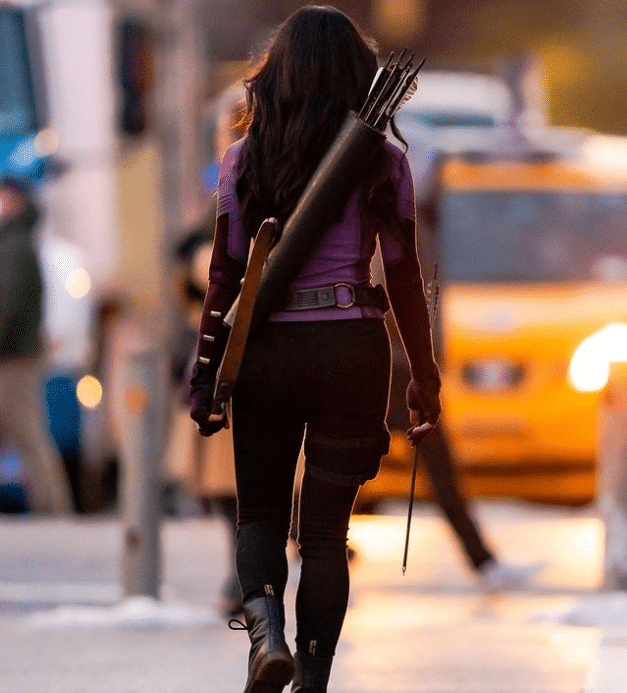 Are you looking forward to seeing “Hawkeye” on Disney+?