One of the upcoming Marvel Studios Disney+ shows is “Hawkeye”, which is currently filming in New York City and sees Jeremy Renner return and will be introducing Kate Bishop, who is being played by Hailee Steinfeld. 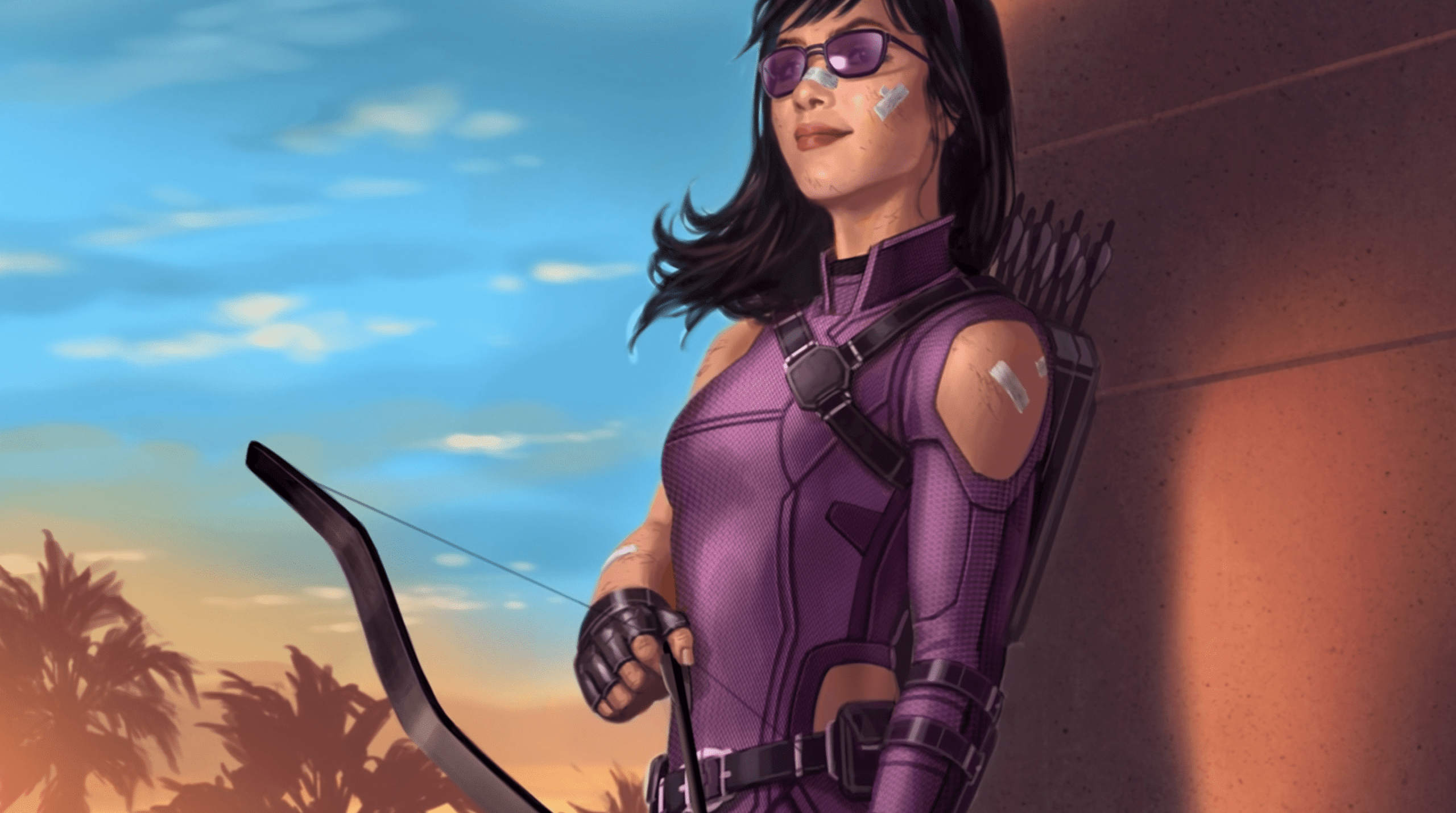 New photos have been circulating the internet this week, showing Hailee in the “Kate Bishop” costume, which is very similar to the characters look in the comic books.

Hailee Steinfeld and Jeremy Renner seen on the set of #Hawkeye on the Lower East Side, New York 12/09/2020#Marvel #DisneyPlus

Found more pictures of her in the suit.

Hailee Steinfeld and Jeremy Renner seen on the set of #Hawkeye on the Lower East Side, New York#Marvel #DisneyPlus

She's in the Kate Bishop outfit ?

No plot details have yet been released about the upcoming “Hawkeye” series, nor a release date for the show.   Earlier this week it was revealed that Florence Pugh, Vera Farmiga, Fra Fee, Tony Dalton, Alaqua Cox, and Zahn McClarnon, would be appearing in the new “Hawkeye” series.

What do you think of Hailee Steinfeld in her outfit?