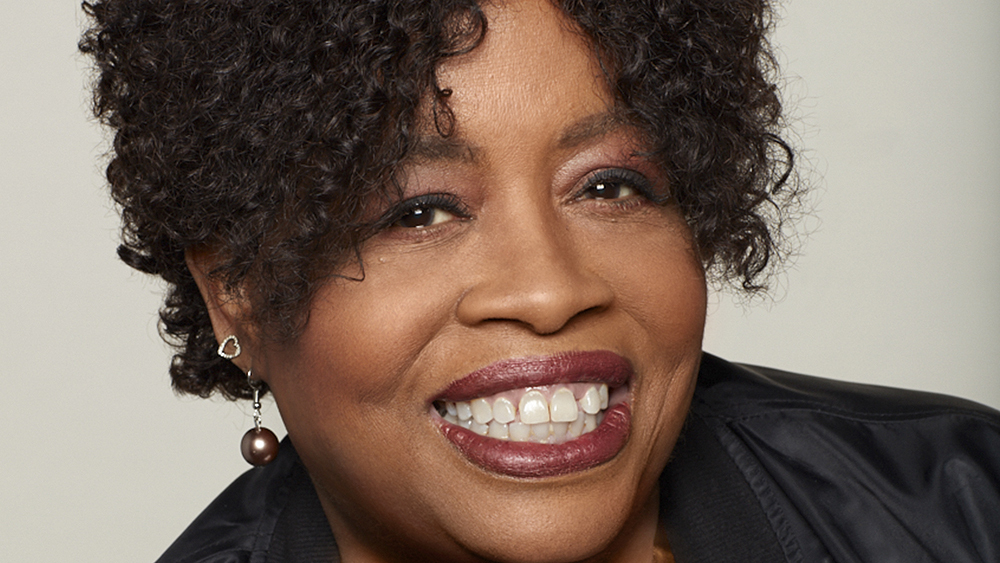 Disney Channel has announced that it has established The Eunetta T. Boone Comedy Writer’s Scholarship.   In memory of the trailblazing writer and producer, the scholarship will provide dedicated funds to hire emerging and diverse writers who are pursuing careers in comedy writing for television.

Boone passed away in Los Angeles in March 2019. She was an executive producer and showrunner of Disney Channel’s comedy series “Raven’s Home.”

In making the announcement, Nancy Kanter, executive vice president, Content and Creative Strategy, Disney Channels Worldwide said, “Eunetta loved the craft of writing, she was proud of her art both as a reflection of our world and as a way to shape culture. She had a keen appreciation of true talent and mentored many young diverse voices throughout her career. As a showrunner, she was also an inspiring leader who steered sitcoms with tremendous wit and wisdom. We miss her and are proud to begin this scholarship that will carry on her legacy of encouraging future generations of writers.”

Instituted as part of the Los Angeles-based Walt Disney Television Writing Program, in partnership with the Writers Guild of America West (WGAw), The Eunetta T. Boone Comedy Writer’s Scholarship finalists will be selected from the applicants of the WDT Writing Program.

Program information is available through Walt Disney Television’s Creative Talent Development & Inclusion which connects writers, producers, directors and other members of the creative community to opportunities across Walt Disney Television and beyond, via hiring referrals, events and programs.
www.disneyabctalentdevelopment.com

Boone’s career includes credits as creator and executive producer of the comedy series “One on One” and its spin-off “Cuts,” and co-executive producer of two series simultaneously, “My Wife & Kids” and “The Hughleys.” She was also co-producer on “Living Single,” supervising producer on “The Parent ‘Hood,” and story editor/consultant on “The Fresh Prince of Bel Air.” Boone wrote the film “Who Is Doris Payne?” and is featured in “The Life and Crimes of Doris Payne” documentary.

She shared her knowledge of storytelling as a screenwriting instructor with an emphasis in comedy writing for The UCLA Extension Writers’ Program.

Boone began her career as a sports reporter for the Baltimore Sun, the first African-American woman to cover sports in the city of Baltimore. She graduated from the University of Maryland with a journalism degree and received her Master of Science in journalism from Columbia University