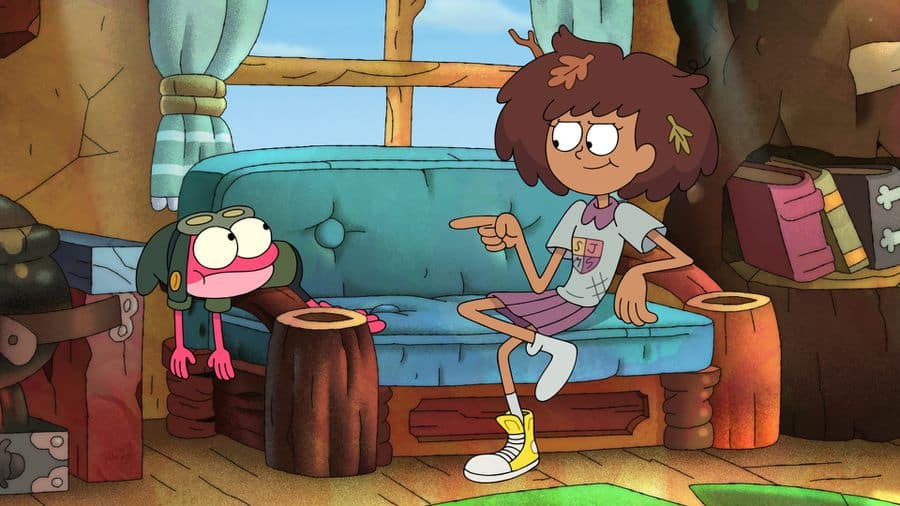 Just ahead of the second season premiere, the Disney Channel has announced a third season of the hit animated series, “Amphibia”.

The second season will be coming to the Disney Channel and DisneyNOW on Saturday July 11th at 8:20pm (EDT). The first season is available on Disney+ now and as with all Disney Channel shows, expect the new season to arrive on Disney+ after its finished its initial run on TV.

Popular actress and longtime Disney Channel star Brenda Song (“Dollface”) voices the lead role of independent and fearless teen Anne Boonchuy, who is magically transported to the fantastical world of Amphibia, a rural marshland full of frog-people. Created and executive-produced by Annie Award-winner Matt Braly (“Gravity Falls”), the series is inspired by his heritage, family and childhood trips to Bangkok, Thailand. 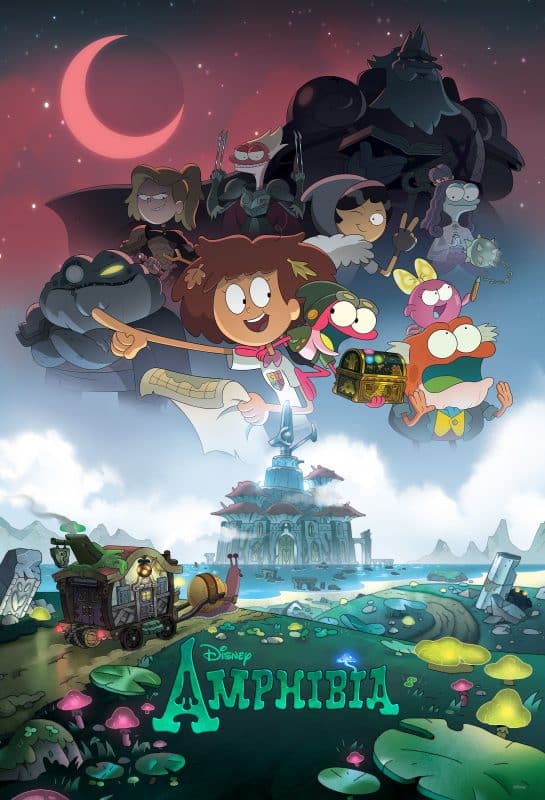 The new season will premiere as part of Disney Channel’s new Saturday night animation programming block this summer, which will also include new episodes of “Big City Greens” and “The Owl House.”

In making the announcement, Meredith Roberts, senior vice president/general manager, Television Animation, Disney Channels, said, “Matt’s vision, authentic storytelling and undeniable passion for his characters have brought the fantastical world of ‘Amphibia’ to life for kids and families around the world. We are excited for viewers to follow Anne and the Plantars as they go on new adventures in season two and unravel more mysteries through season three.”

As season two picks up, Anne and the Plantars are on a quest to unlock the mysteries of the music box as they leave the cozy confines of Wartwood for the distant city of Newtopia. On their journey, they will visit exotic new locations, uncover hidden secrets and experience unexpected reunions as they continue to search for a way to get Anne home. The new season will include an homage to Disney’s hit “Gravity Falls,” featuring guest voices from the series’ creator/executive producer Alex Hirsch.

A new short-form series “Chibi Tiny Tales,” spotlighting Chibi-style versions of favorite Disney Channel characters embarking on wild adventures together, will continue to roll out Sundays on Disney Channel YouTube. The first six shorts highlight Anne and the Plantar family. In two new “Theme Song Takeover” shorts debuting later this year, Sasha and her Toad Army conquer the theme song with their own lyrics, while Sprig transforms the theme song into an 8-bit videogame.
Starring alongside Song in “Amphibia” is Justin Felbinger (Disney Junior’s “Miles From Tomorrowland”) as Sprig Plantar, who forges a once-in-a-lifetime friendship with Anne; Amanda Leighton (“This Is Us”) as unpredictable pollywog (aka tadpole) Polly Plantar, the youngest member of the Plantar family; and Disney Legend Bill Farmer (the voice of Goofy) as overprotective and traditional grandfather Hop Pop.

Are you excited for the return of “Amphibia”? 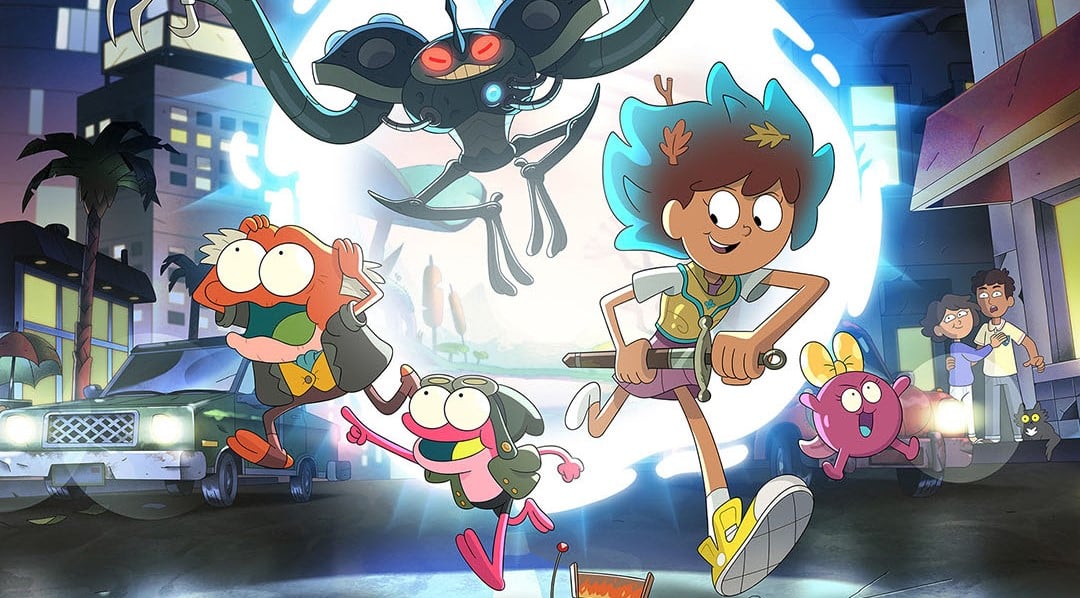 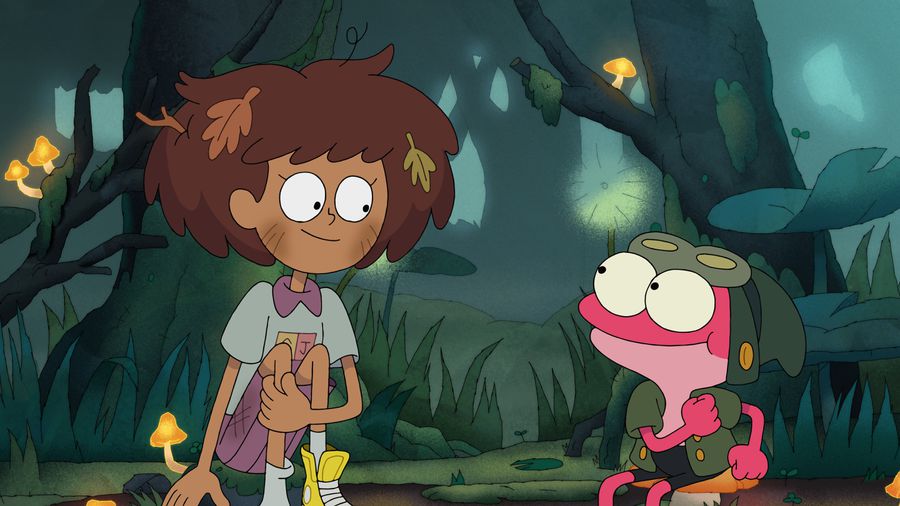