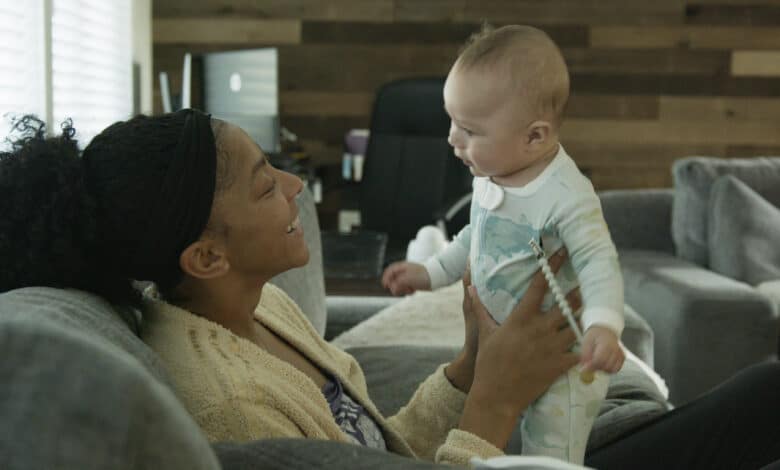 Disney’s ESPN Films today announced that production has completed on a documentary about two-time WNBA champion and basketball legend Candace Parker, with Joie Jacoby (“Return to Mexico City”) on board to direct. The untitled film is an intimate portrait of Parker, filmed over the past year, pivoting from private, verité moments to personal and professional archival footage. The documentary, which is the first feature from W. Studios, follows Parker as she shares her life on and off the court including time with her wife, Anya and their family as she plays for her hometown team, the Chicago Sky in the latter part of her professional career.

Candace Parker said in a statement:

“I’m excited to give people a special inside look into the balance of my life on and off the court.  I’m thrilled to be the subject of the first feature documentary from W. Studios.”

“We so rarely get to see people for who they are outside of sport when we talk about athletics. Candace is a profoundly gifted athlete, but she’s also a wife and a mom, and with the verité style of the film, we get an authentic glimpse into her life outside of basketball. She is the perfect subject to launch our first feature film for W. Studios, where we continue to amplify women’s stories. I can’t wait for audiences to experience this film.”

The film is executive produced by ESPN Films and W. Studios, produced by Film 45 and Baby Hair Productions, and directed by award-winning Joie Jacoby.

Further details will be announced at a later date.   It’s worth noting that many ESPN films are now being released on Disney+ around the world. 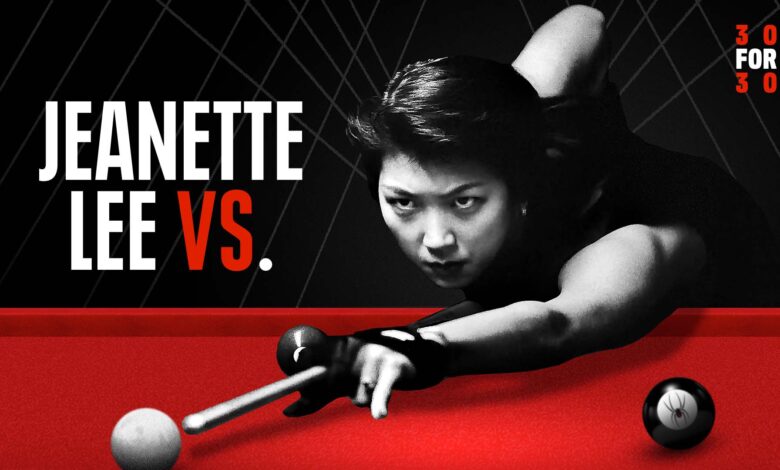 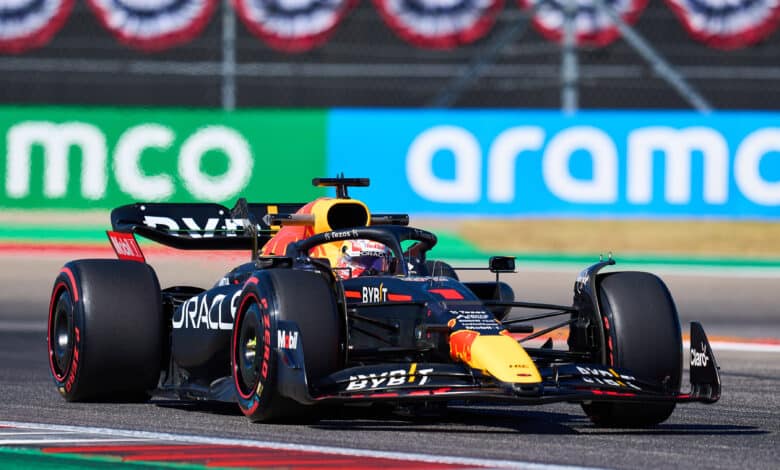 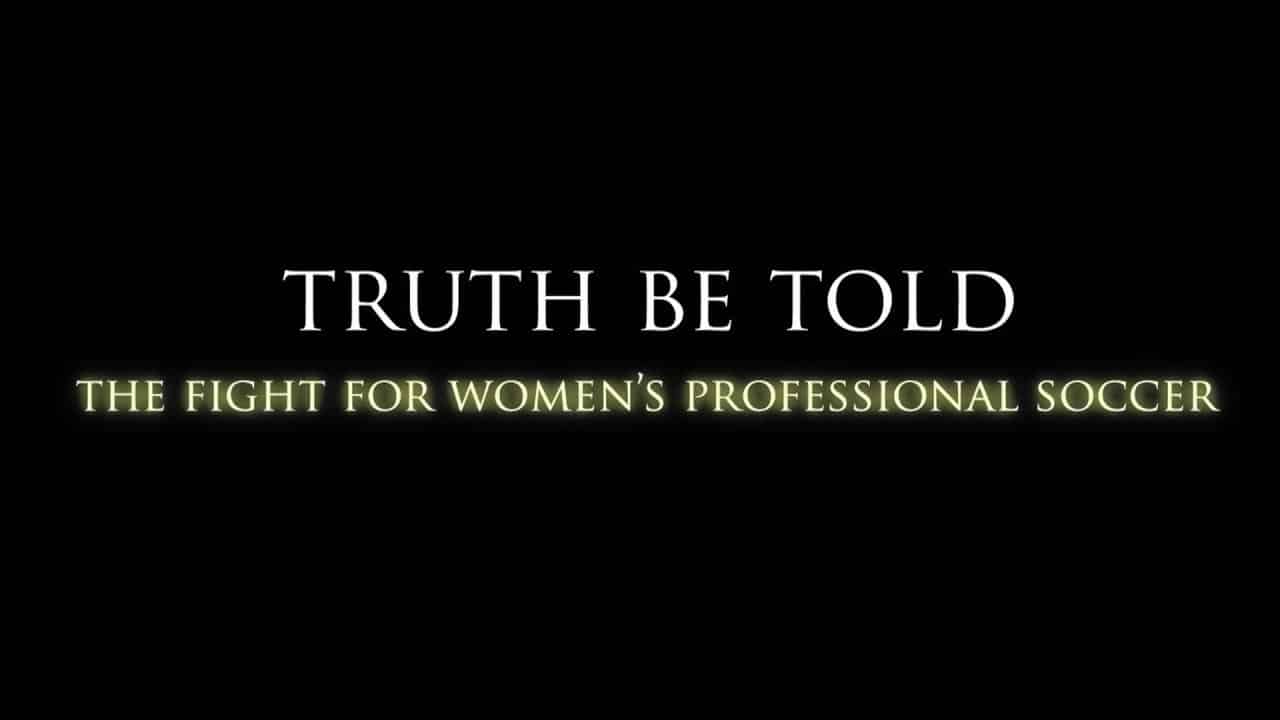