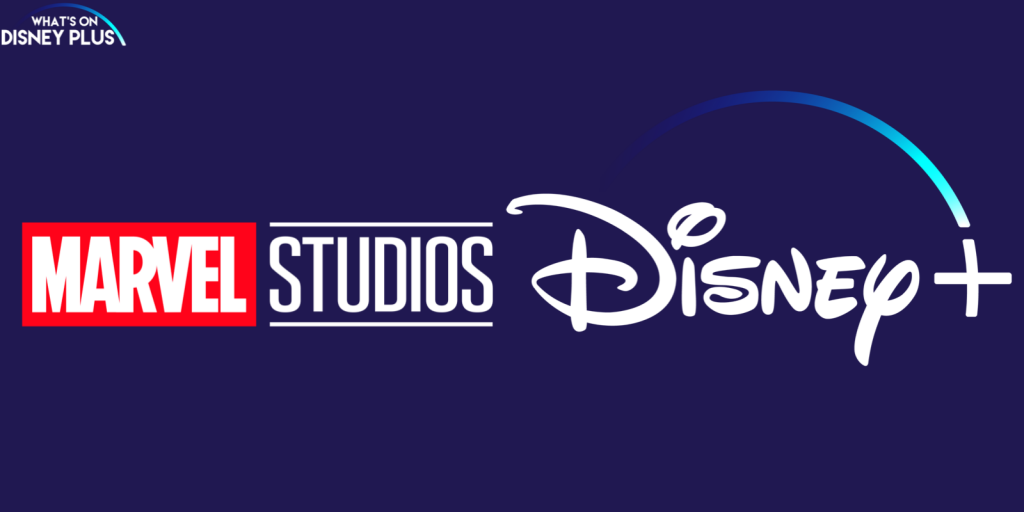 Ever since the announcement of Disney’s new streaming service, Disney+,  Marvel has always been a major selling point and in a recent interview with Variety on the Playback podcast with Kris Tapley. Marvel Studios Kevin Feige, spoke about how Disney+ is going to be part of the Marvel Cinematic Universe.

When asked whether or not streaming platforms would be a big part of Marvel Studios’ future, he replied:

One of the biggest reasons why Disney+ excites him, is that Marvel Studios has been limited to just three films a year, since Disney have such a huge release schedule for movies.

“When we announced ten movies and people asked “Well what about these other things?’ the previous stance would be ‘We only have a certain number of slots to make movies per year.  That’s still true but we have another outlet that I think will be very unique and very special.”

While Marvel Cinematic Universe have expanded on to TV screens with series like Agents of S.H.I.E.L.D, Runaways, Daredevil, Cloak & Dagger plus others, these weren’t created by the same teams behind the movies and had very little overlap with the events of the movies.

With Disney+ set to feature exclusive series based on characters including Loki, Winter Solider, Falcon, Vision and the Scarlet Witch.  Marvel is going to be expanding these characters and many more.

Check out the full podcast below:

Are you excited for the new Marvel series on Disney+