She has won an Emmy for her work on the Adult Swim animated series, Ricky & Morty. She has also written a number of other shows including Silicon Valley, Robot Chicken, The Mighty B! and Star Wars: Detours, which is also expected to be coming to Disney+ in the future. 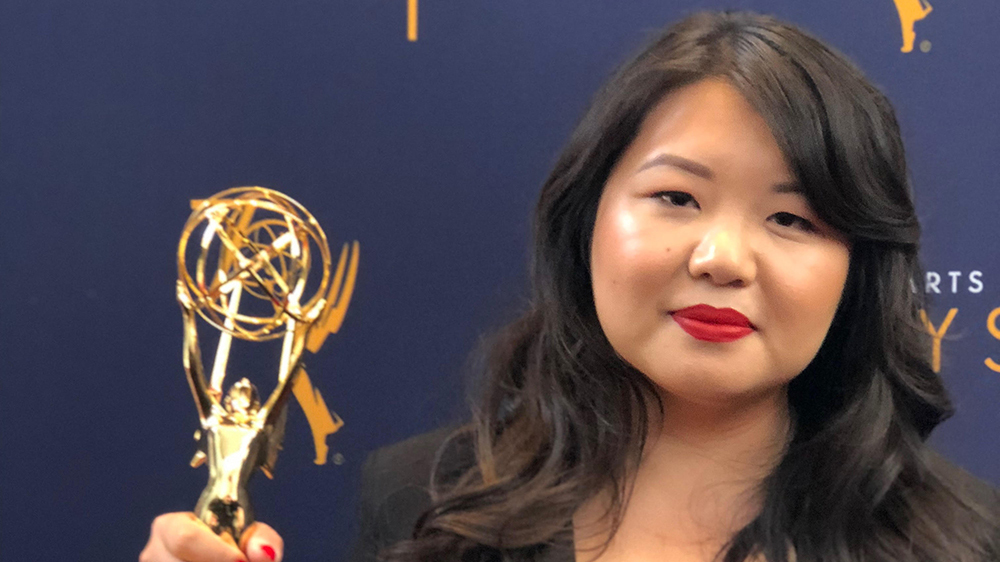 The She-Hulk series was announced during the Disney+ Showcase presentation at the D23 Expo in August. No more details on the series have yet been revealed.

She-Hulk is also known as a Lawyer called Jennifer Walters was transformed into a Gamma-powered Super Hero thanks to her cousin Bruce Banner, and backs up her sensational strength with her savage wit and confidence.