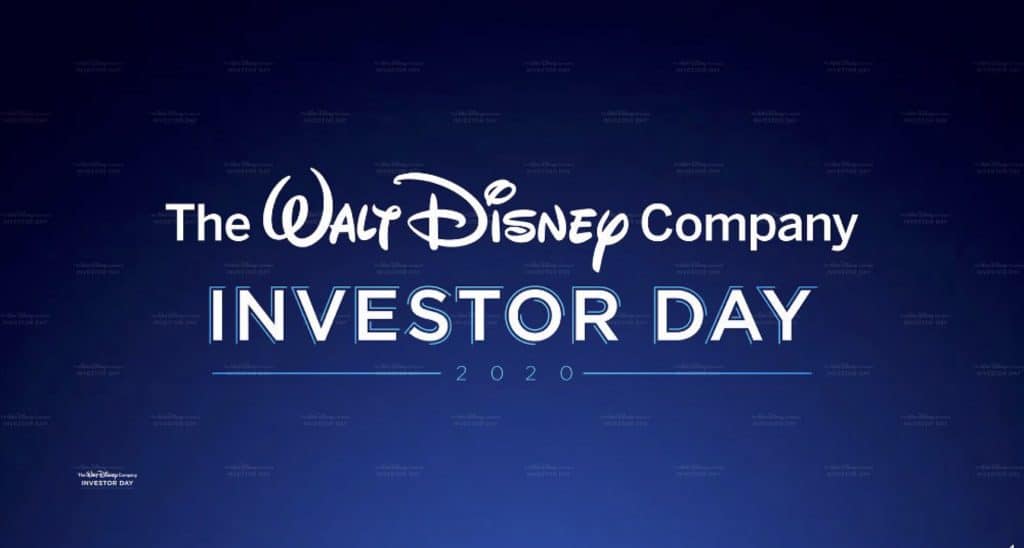 The Walt Disney Company is hosting a special Investor Day 2020 event virtually on December 10th 2020, which will be focused on the Company’s direct-to-consumer streaming services, including Disney+, Hulu, ESPN+, Hotstar and its upcoming international service, Star.

Disney CEO Bob Chapek has said they will be announcing more details on Star and there will be sneak peeks of upcoming Disney content.

Some movies that are currently scheduled to be released in cinemas such as Cruella are expected to be moved over to Disney+, and there could be more, especially following HBO Max’s major announcement of its entire 2021 theatrical slate would be available for 30 days on the same day as the movies hit cinemas.

Many shows have already been announced that could be shown off during the Investors Day:

There are also lots of recently revealed news that hasn’t been officially announced by Disney could be made official during the event: 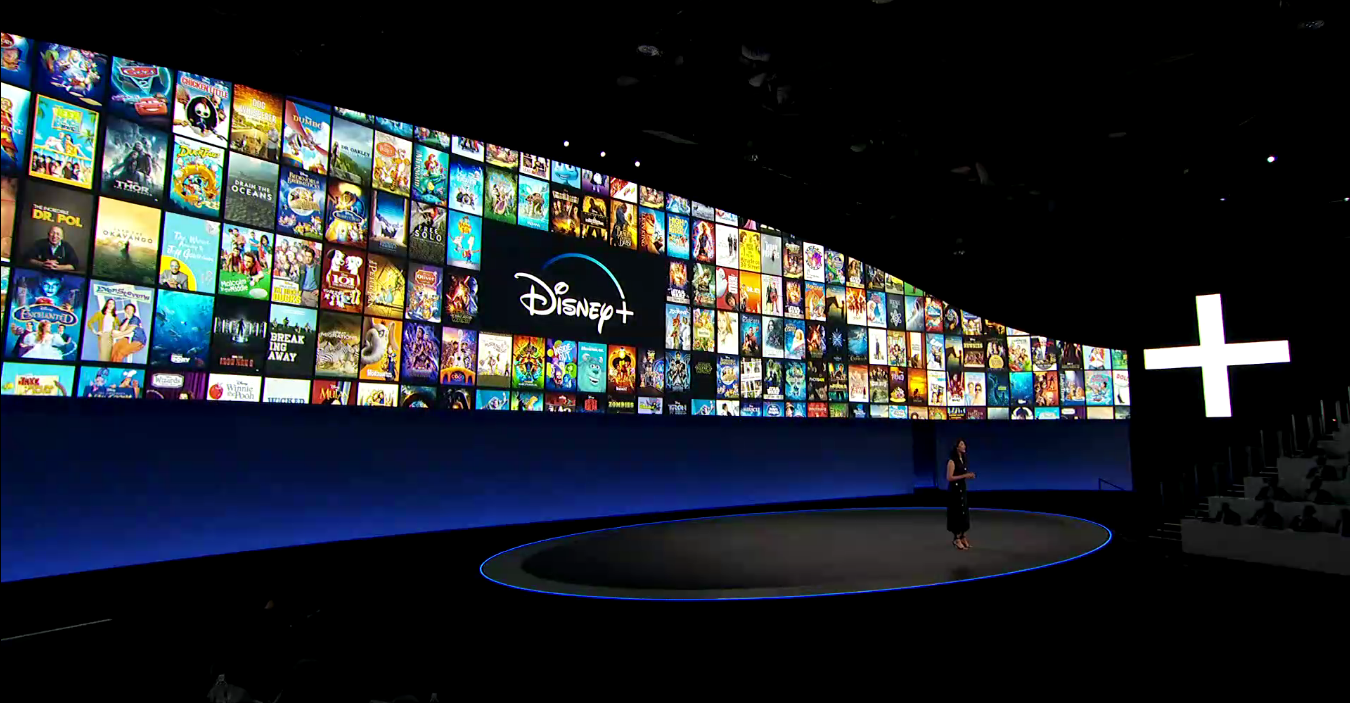 At last years event, Disney announced several important things with regards to the future of its streaming service, which lasted over 2 hours and saw the heads of ESPN+, Hotstar, Hulu and Disney+ spend time talking about

Some of the big Disney+ announcements made at last years event included:

The following Disney+ Originals were also announced during the Investor Day 2019:

At 4 hours long, this event will probably be full of details that investors will want to know about, which the casual fan might find uninteresting but hopefully, we get a clearer view of what’s coming in the next year.

So I’d expect to hear more details on how many subscribers Disney+ has, how “Mulan” performed during its “Premiere Access” and its continued global roll-out plans.

Plus with all the recent restructuring of Disney’s television division, we should get a better idea of how shows will be distributed on Disney+, Hulu and Star.

Many things could be announced during the Investor Day, but it’s also important to keep expectations realistic.

What are you hoping to see at the Investor Day event?

Roger has been a Disney fan since he was a kid and this interest has grown over the years. He has visited Disney Parks around the globe and has a vast collection of Disney movies and collectibles. He is the owner of What's On Disney Plus & DisKingdom. Email: Roger@WhatsOnDisneyPlus.com Twitter: Twitter.com/RogPalmerUK Facebook: Facebook.com/rogpalmeruk
View all posts
Tags: investor day, investor day 2020 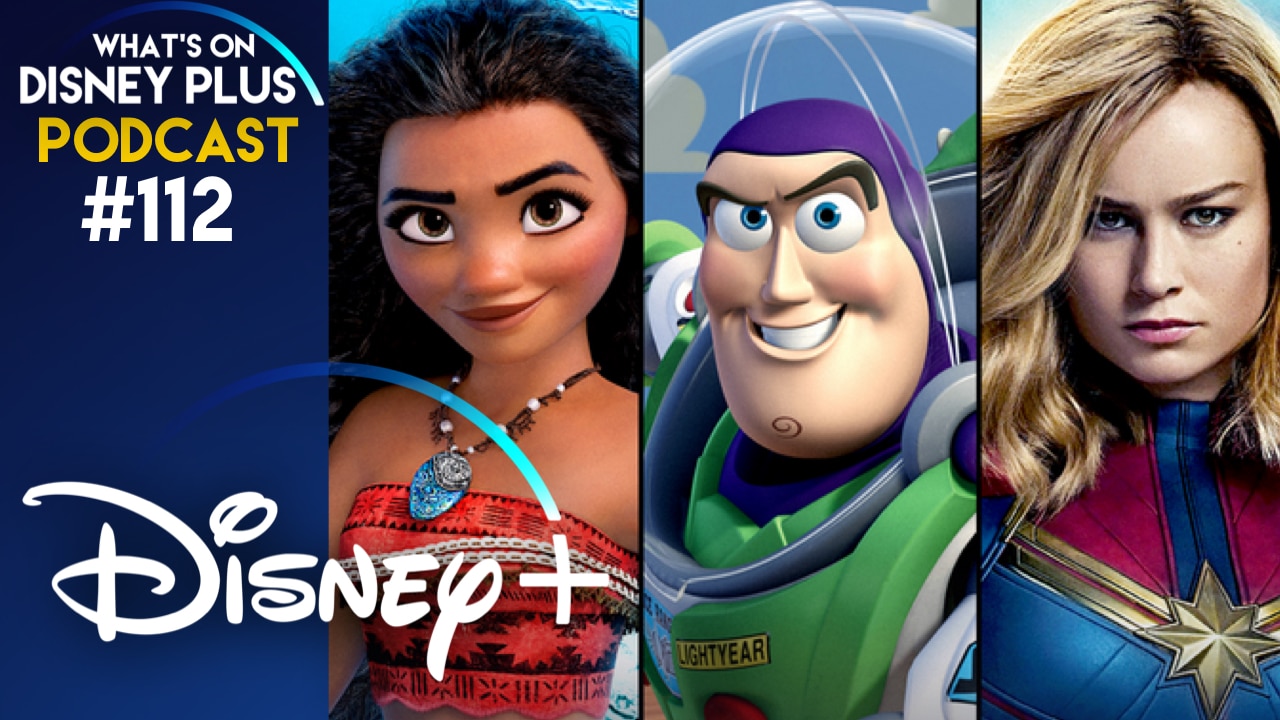 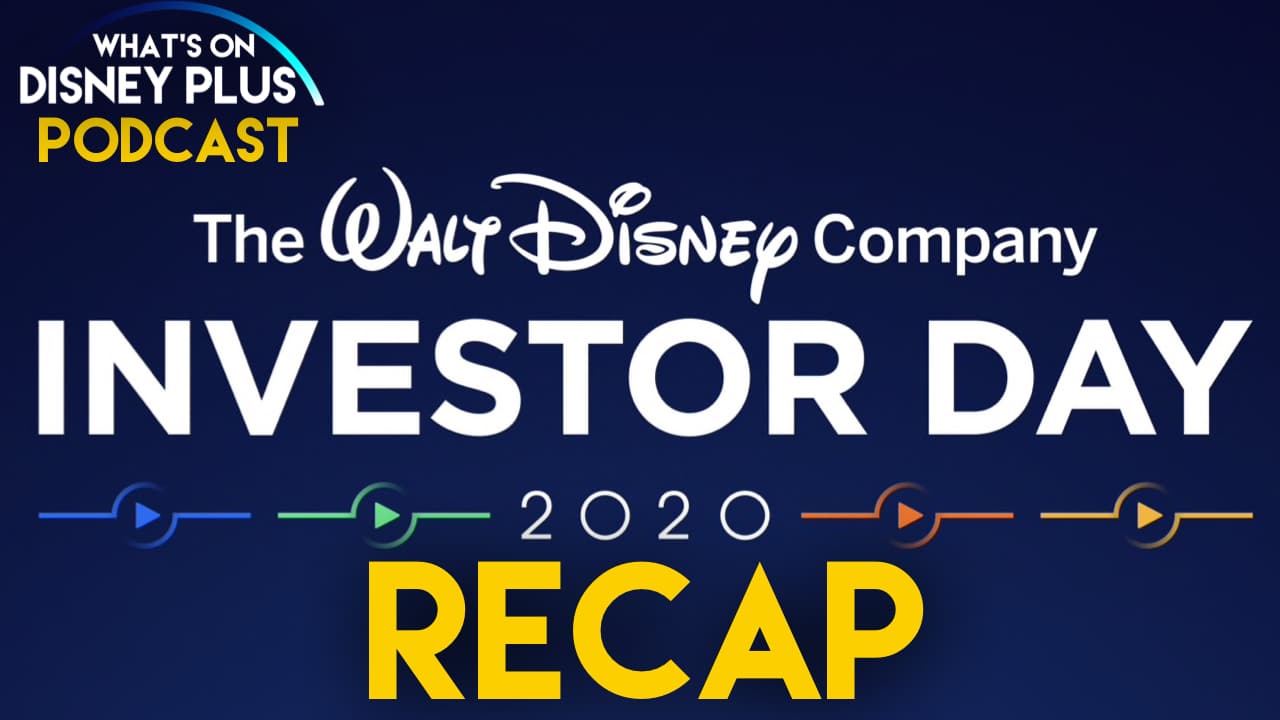