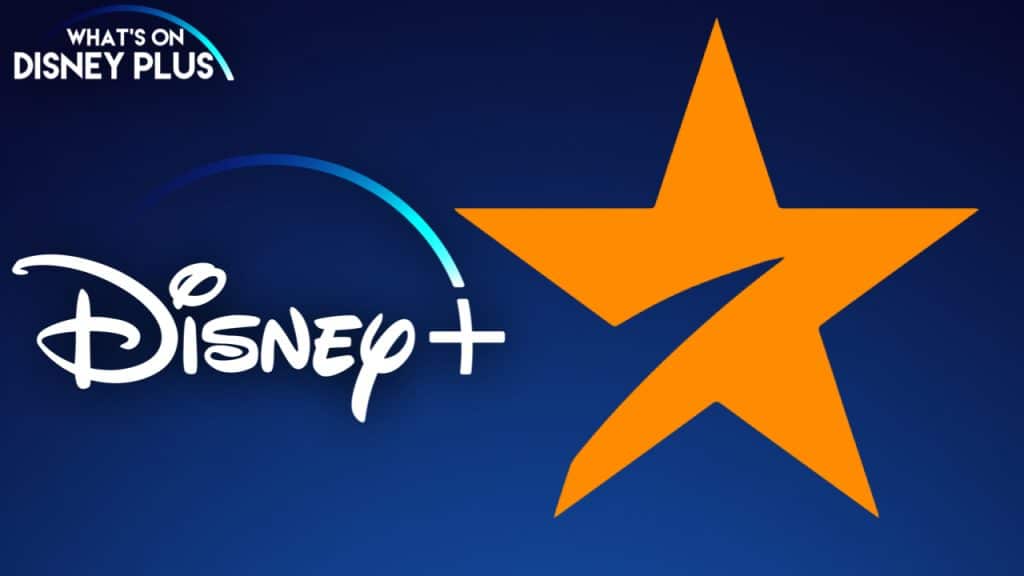 Earlier this year, Disney CEO Bob Chapek announced that the Walt Disney Company would be launching a new streaming service called “Star” internationally, rather than Hulu.   With “Star” including general entertainment movies and shows from its brands such as ABC, FX, Freeform, Searchlight Pictures and 20th Century Studios.   He stated that it would be “fully integrated into our established Disney+ platform from both a marketing and a technology perspective”.

With the basic premise being that “Star” will have the more mature content that wouldn’t be suitable on Disney+, with franchises such as Deadpool, Aliens, Predator, Die Hard, along with ABC shows like Grey’s Anatomy and FX shows like Fargo.   Unlike Hulu, it wouldn’t offer live TV and would only contain content owned by Disney.

In September, Disney’s Chief Financial Officer, Christine McCarthy, said in multiple interviews that “Star” would be rolled out differently in different countries.  Disney has already rebranded Hotstar in India to Disney+ Hotstar, which offers a tiered system with more mature content and Disney+ Hotstar also recently launched in Indonesia .  And there has been much discussion over Disney+ offering more mature content within its app.

Recently, social media accounts on Instagram, Facebook and Twitter have been opened for Disney Plus Star, with both Twitter and Instagram accounts being verified.  Which means they are unlikely to be created by anyone since the verification badge is many used by big brands or celebrities.  Before Disney+ launched, several social media accounts were created but kept private until the accounts were officially launched.

Here is a look at the new social media accounts: 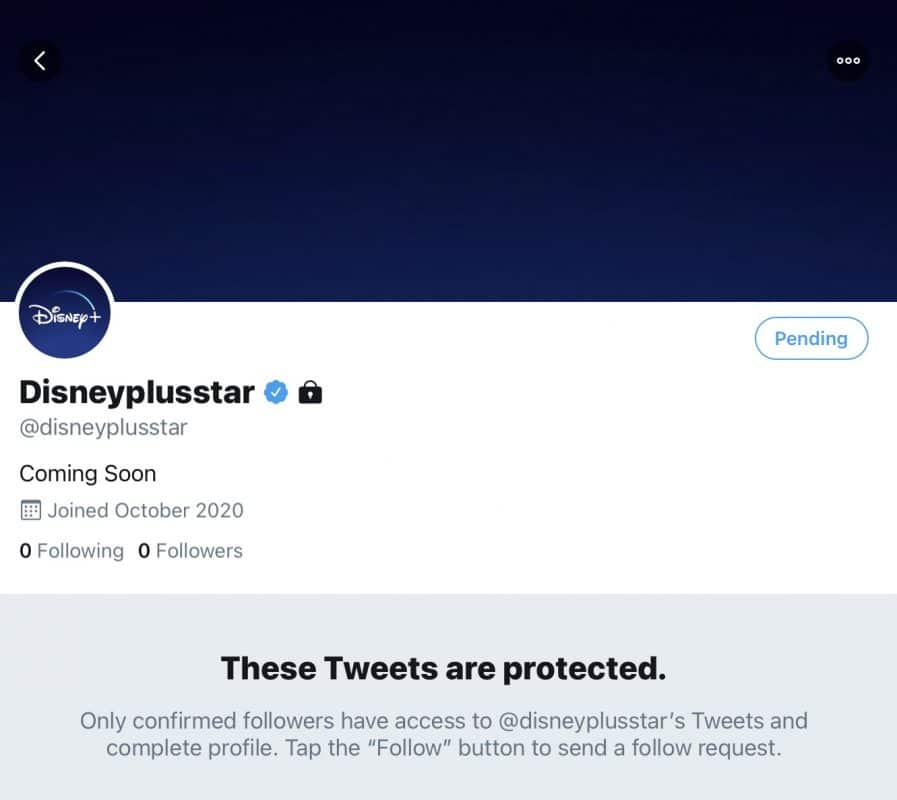 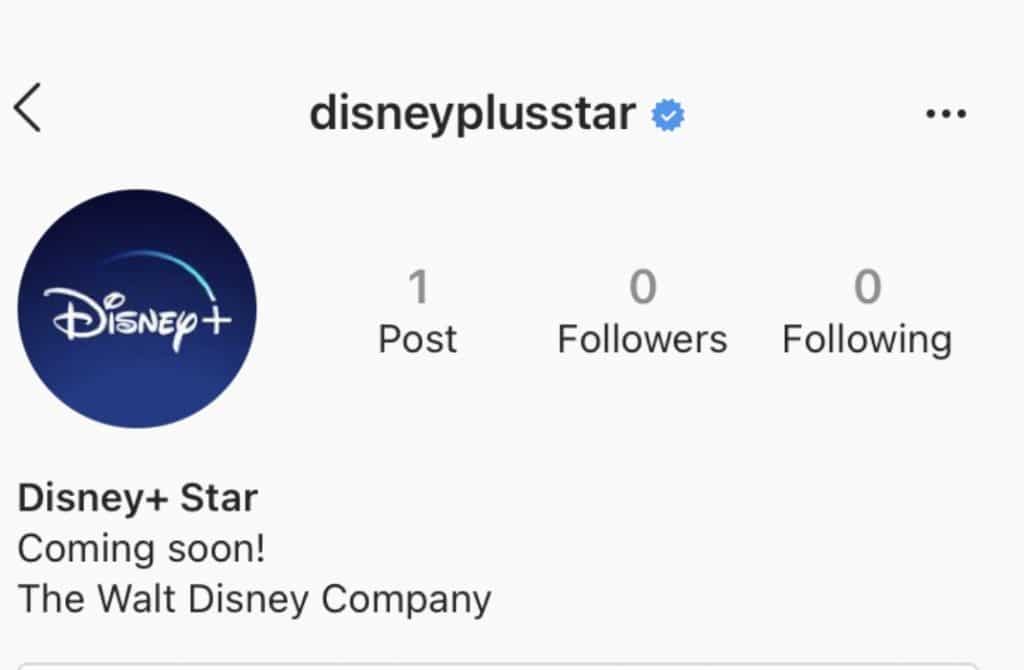 These social media accounts clearly show that Disney+ Star is coming soon and will offer much more mature content, all within one app, however, this is likely to increase in price or an optional add-on.    It would also mean Disney+ Star is a more complete package, offering all of Disney’s own content in one place, making it a much bigger threat to Netflix.

It isn’t yet clear where Disney+ Star would be launching, but it could launch anywhere outside of the US and Japan, leaving it wide open to launch in countries that already have Disney+ such as Canada, the United Kingdom, Australia, New Zealand, Latin America or across Europe.

More details on Disney’s streaming plans for “Star” will be announced at their Investor Day event on December 10th.

But what do you think Disney+ Star is going to be?

Roger has been a Disney fan since he was a kid and this interest has grown over the years. He has visited Disney Parks around the globe and has a vast collection of Disney movies and collectibles. He is the owner of What's On Disney Plus & DisKingdom. Email: Roger@WhatsOnDisneyPlus.com Twitter: Twitter.com/RogPalmerUK Facebook: Facebook.com/rogpalmeruk
View all posts
Tags: disney+ star, star 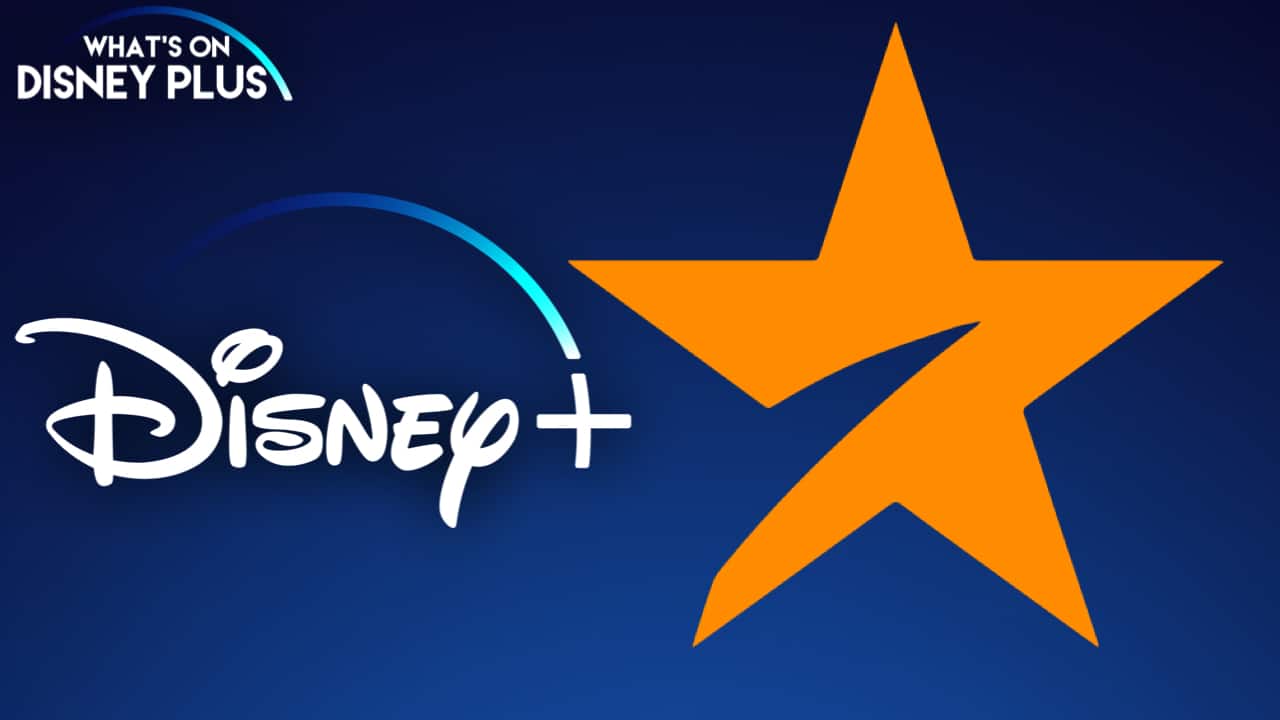 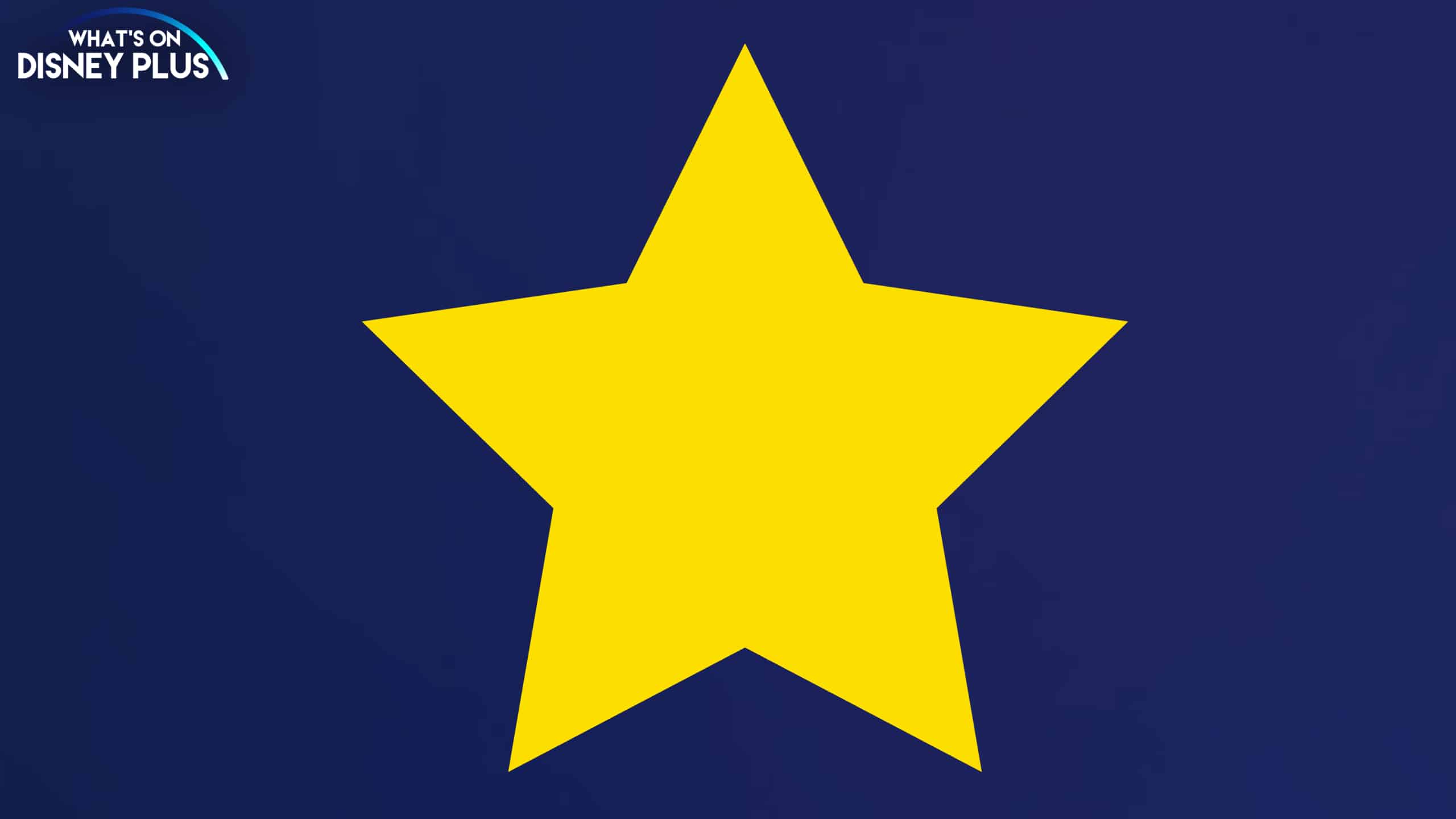