At last years D23 Expo, it was revealed that Disney+ would be getting an exclusive new Marvel Studios series based on Moon Knight.

Today, Deadline, has reported that Oscar Isaac is in negotiations to star as the lead character, Moon Knight.

Oscar Isaac has appeared as Poe Dameron in the Star Wars sequel trilogy and also starred as Apocalypse in the 20th Century Studio Movie, X-Men: Apocalypse. 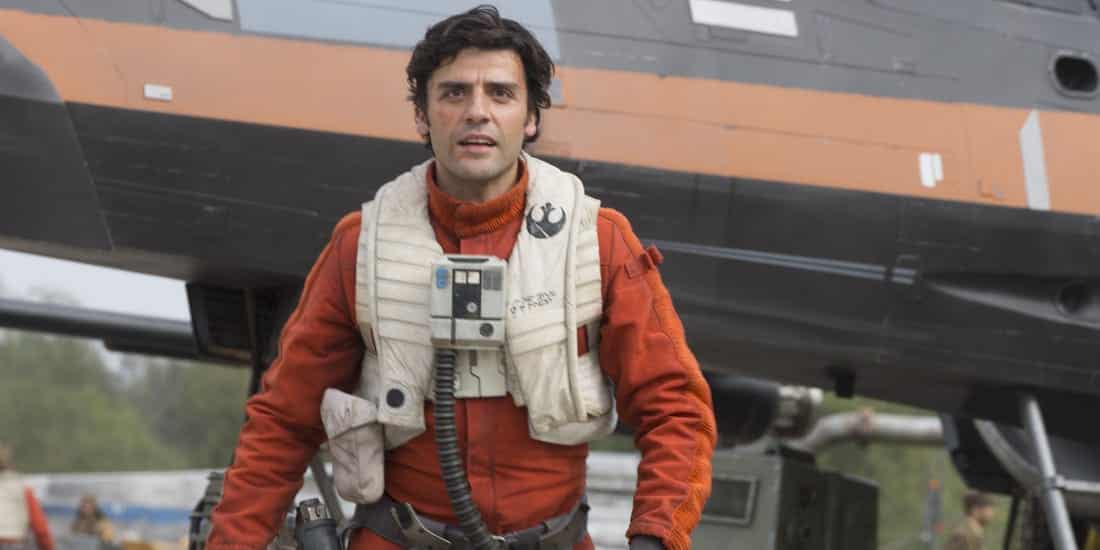 The cloaked avenger, Moonknight struggles with multiple personalities and amoral inclinations. The character has multiple alter-egos and is also a conduit for the Egyptian moon god Khonshu.

The new series will be lead by Jeremy Slater, who will be developing the show, along with leading the writing team.  He has previously worked on Netflix’s “Umbrella Academy”. 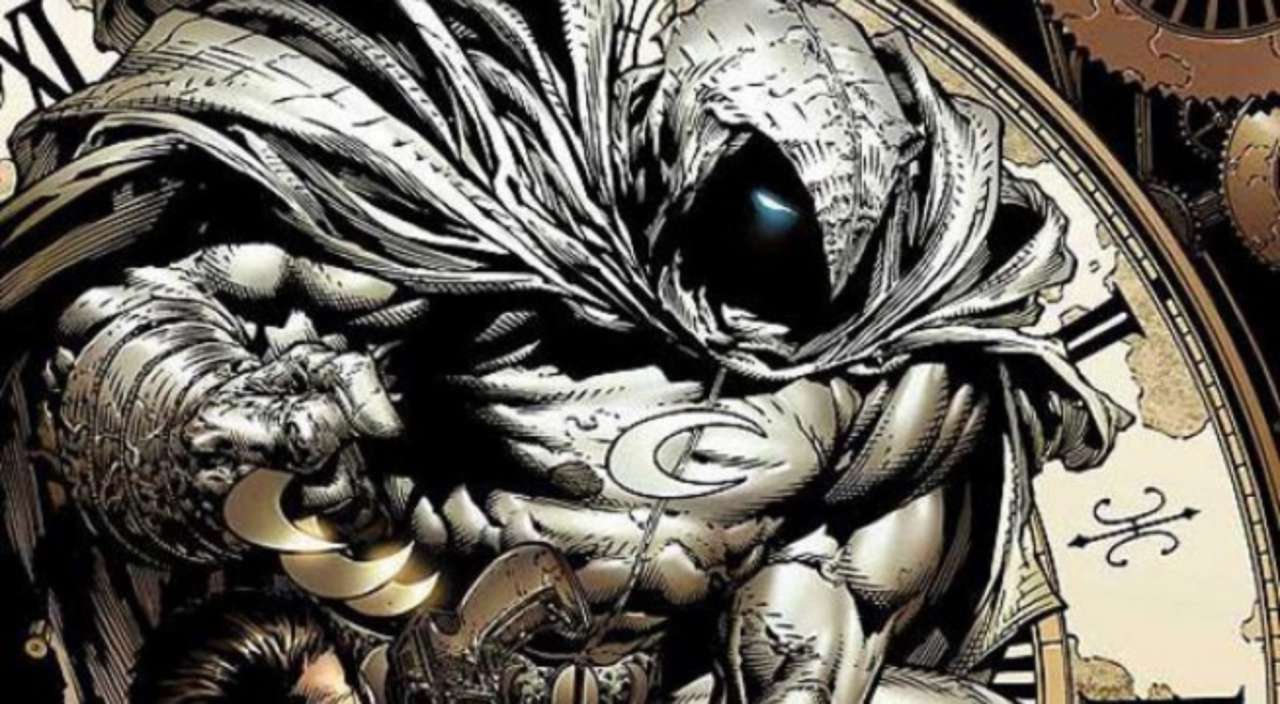 Are you excited to see Oscar Isaac as Moon Knight?