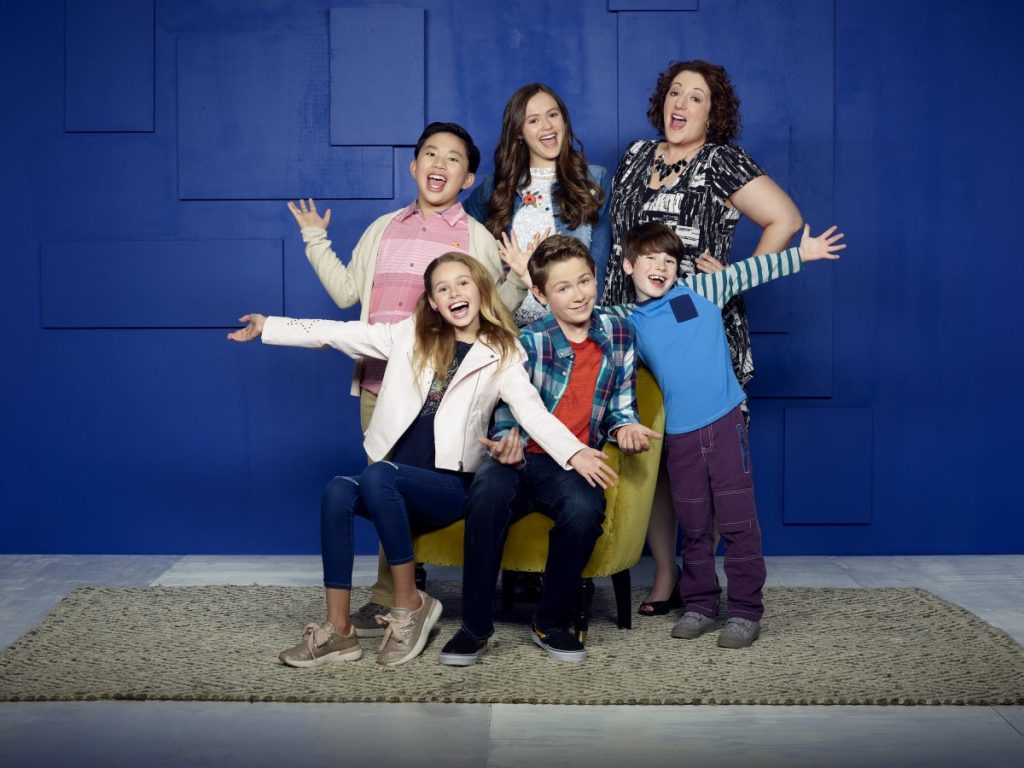 Today, the Disney Channel announced the season two pickup of its live-action comedy series “Coop & Cami Ask the World,” about the antics of middle-school siblings Coop and Cami Wrather, co-hosts of a popular online show Would You Wrather. Created and executive produced by Boyce Bugliari and Jamie McLaughlin, the series will resume production in the coming months, with season two scheduled to roll out later in 2019. Leading the ensemble cast are Dakota Lotus and Ruby Rose Turner as Coop and Cami Wrather, Olivia Sanabia as older sibling Charlotte, Albert Tsai as best friend Fred, Paxton Booth as younger brother Ollie and Rebecca Metz as their mother Jenna.

New episodes from season one, which launched last October, will continue to air on Saturdays (10:30–11:00 A.M. EST) on Disney Channel and in the DisneyNOW app.  Expect to see these new episodes on Disney’s new streaming platform, Disney+, as according to an ABC executive, Disney+ will contain about 7,000 to 8,000 episodes from the huge Disney/ABC television library.

“We’re excited by how quickly the audience has taken to our newest series, ‘Coop & Cami Ask the World,’” said Nancy Kanter, executive vice president, content and creative, Disney Channels World Wide and general manager, Disney Junior. “This warm, relatable family dealing with their everyday lives alongside their wild and wacky web series, has given kids a reason to tune in and watch as the stories unfold. We couldn’t be happier knowing that there is more fun to come in a second season.” 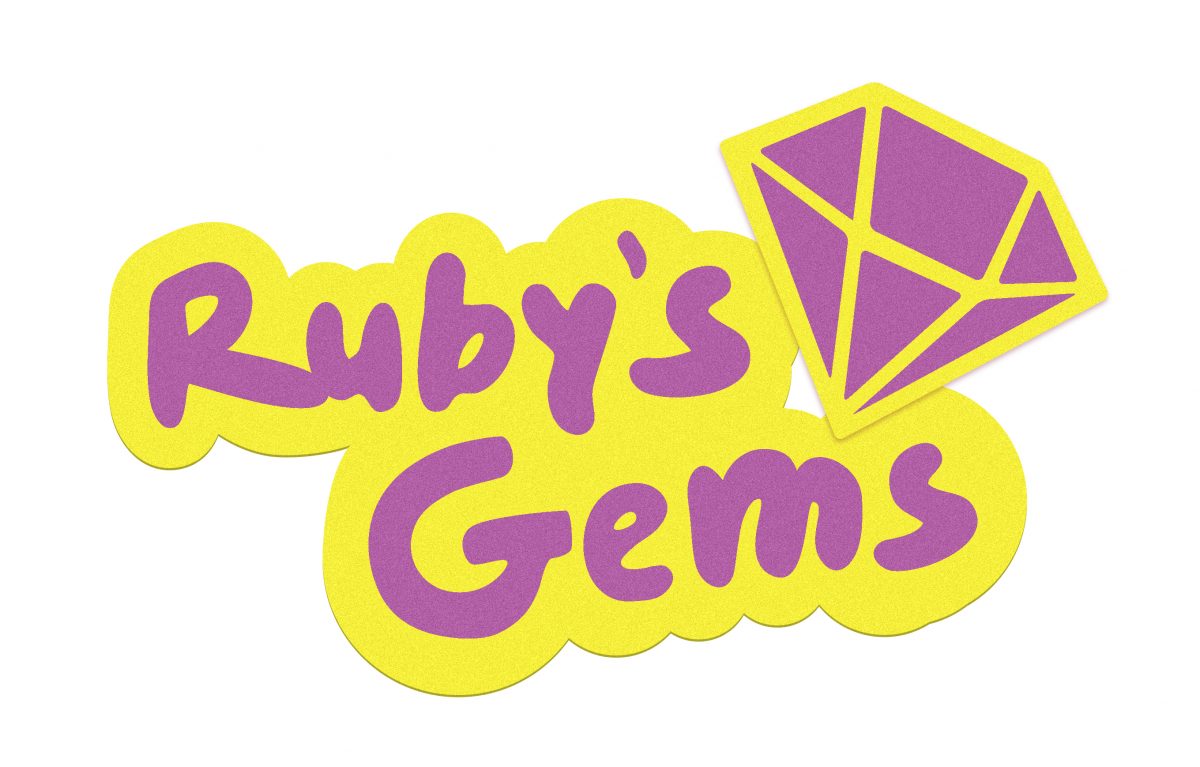 Ruby Rose Turner will be joined by her castmates and her real-life family on Instagram in Disney Channel’s first-ever IGTV series “Ruby’s Gems,” every Saturday, beginning SATURDAY, Feb. 23-March 9. Designed for kids age 13 and over, the series blends a vlog and behind-the-scenes format. The series is produced by Thumb Candy Media, the digital studio division of Industrial Media’s B-17 Entertainment.

It’s harder to guess if this new Ruby’s Gem show will be on Disney+ due to a different ratio being used on Instagram.

Are you excited for the return of “Coop & Cami Ask the World”?