What's On Disney Plus > Blog > Brands > Disney > Disney+ Battle | The Fox and the Hound vs. Mulan

We’re back with another Disney+ Battle. This week, an underrated gem from Disney’s Dark Age of Animation (or First Dark Age of Animation, if you prefer) takes on one of the last films in the Disney Renaissance as “The Fox and the Hound” goes head to head with “Mulan.” Let’s see which one wins this battle. (Remember this is completely subjective.)

“The Fox and the Hound” has two main characters; the Fox, Tod; and the Hound, Copper. One is an abandoned woodland creature adopted by an old widow. The other is puppy adopted by a hunter who is going to train him to be a hunting dog. The pair strike up an unlikely friendship that gets put to the test as they get older and Copper is expected to hunt Tod. In “Mulan,” the main character is Mulan, a girl who goes to war in place of her injured father and helps the Chinese army defeat the Huns. Each is great in its own right, but I think Mulan is a better protagonist. Point to “Mulan.” 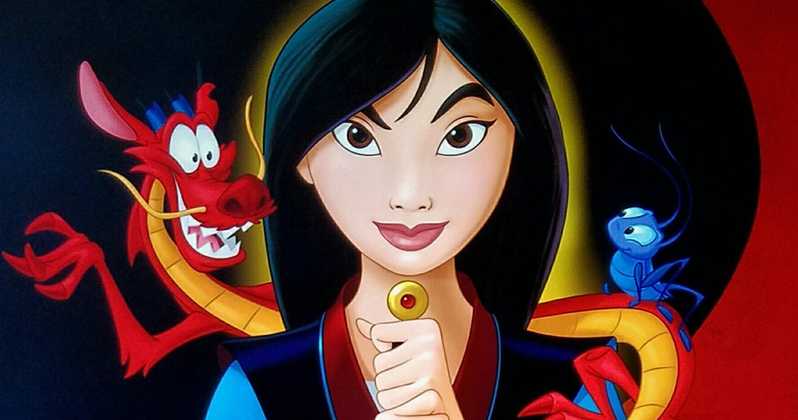 The villain of “The Fox and the Hound” is Amos Slade, also known as the hunter. He wants to kill Tod who he believes is after his chickens. Then later, he wants revenge after his first dog, Chief, gets injured chasing Tod. While Amos is out of line in trying to hunt Tod once the fox makes it to the old widow’s property, I understand a hunter wanting to hunt a fox and I understand a man who has chickens wanting to protect them. He’s once of the most understandable villains of the Disney canon. In “Mulan,” the villain is Shan Yu, the general of the Hun army that is trying to overtake China. It’s a film meant for kids, so the political nuance that may have led to the war isn’t there. We only see things from Mulan’s perspective. This makes Shan Yu more villainous than Amos Slade. Point to “Mulan.” 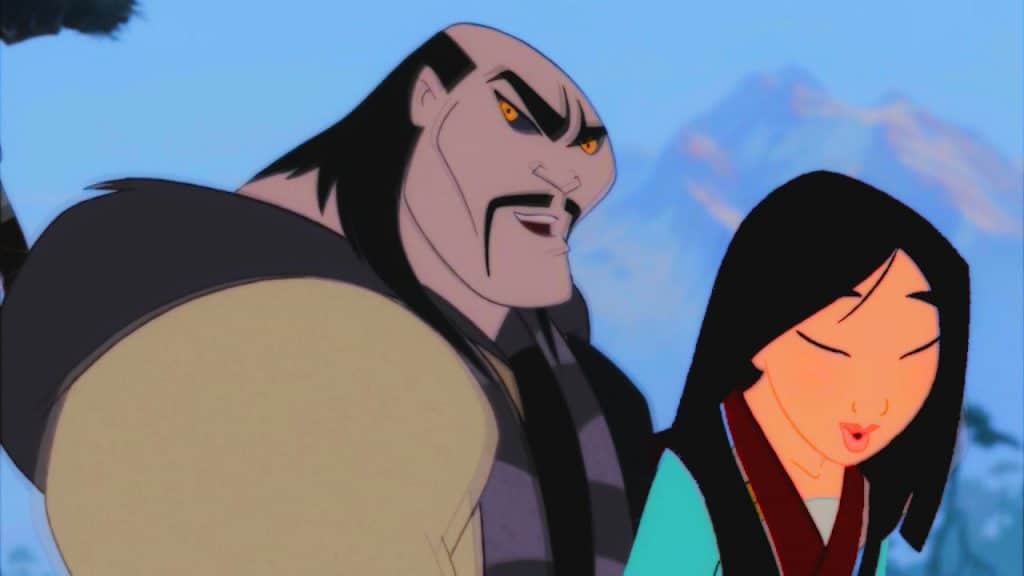 “The Fox and the Hound” has several supporting characters including the widow, Vixey, Big Mama, Chief, Dinky, Boomer and Squeaks. All are incredibly interesting and help advance the plot. “Mulan” also has several supporting characters including Mushu, Li Shang, Grandmother Fa and many other members of the Chinese army. This is hard to pick, but Mushu is better than anyone offered in “The Fox and the Hound.” Point to “Mulan.” 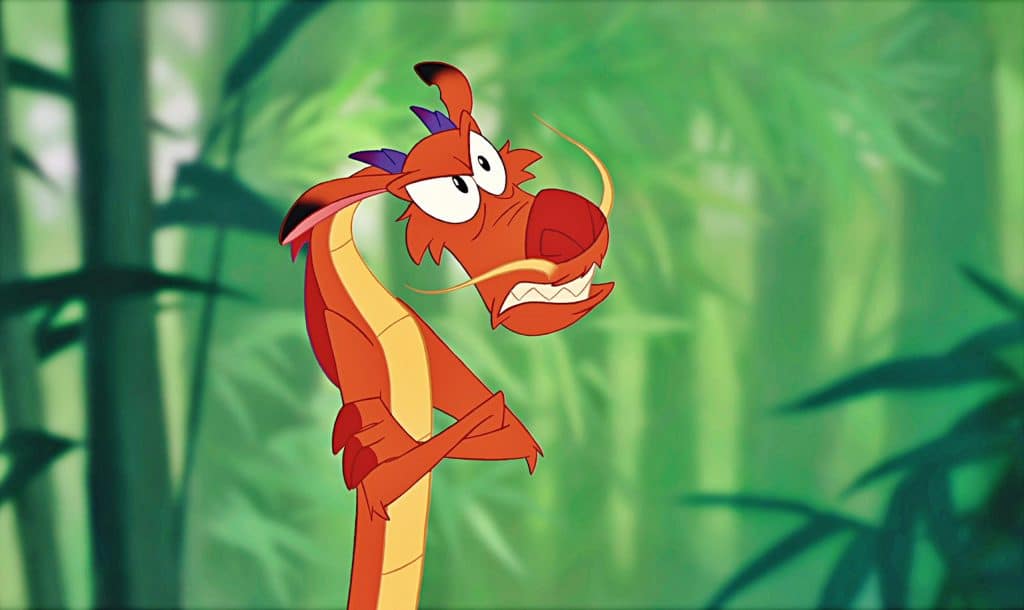 This is a bit of a lopsided category. “The Fox and the Hound” has a pretty good song with “Elimination, Lack of Education.” It’s fun and Big Mama does a great job singing it. But that’s the only standout song. In contrast, “Mulan” is a product of the Disney Renaissance that is almost all musicals. There is far better music in “Mulan.” Point to “Mulan.” 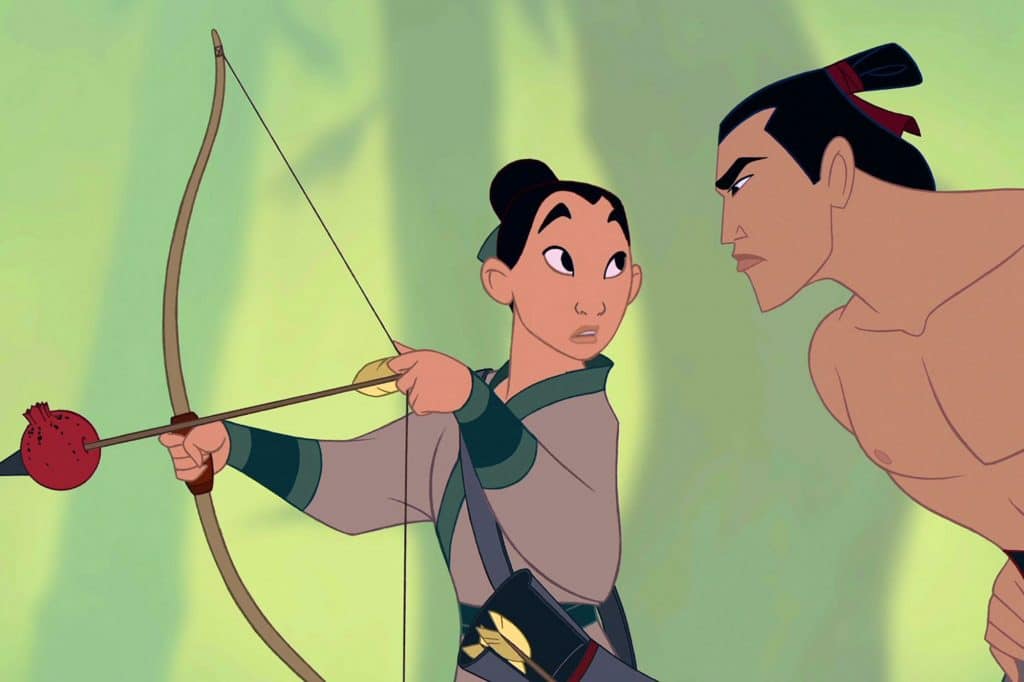 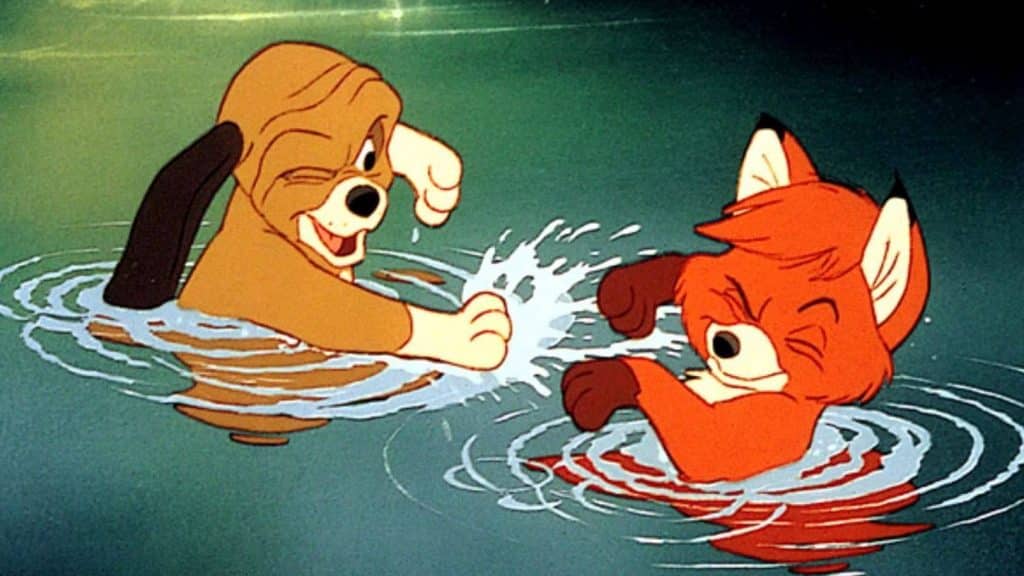