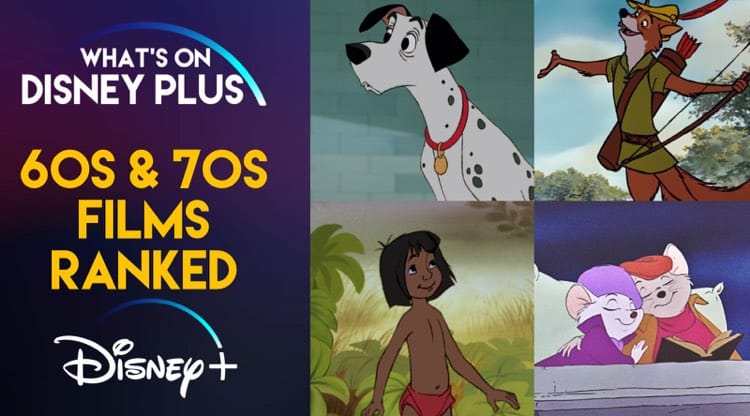 In the 1960s, Disney changed its animation style. They moved away from the elegant style of the 1950s and moved to a cheaper, Xerox style in the 1960s. This was done as a necessity due to “Sleeping Beauty” losing money at the box office. Two films were released in this style before the passing of […] 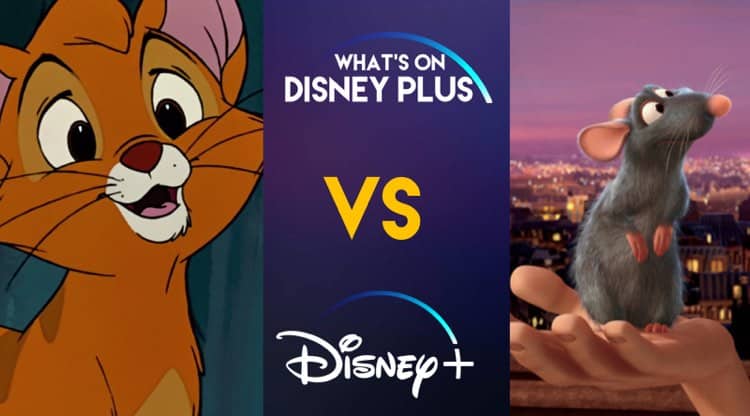 We’re back for another Disney+ battle, and this week, there is a wide disparity between the two films. One is the final film of Disney’s Bronze Age of Animation. It served as a way to tell a classic literary tale while using dogs and cats. The other is a popular Pixar film that teaches about […]

Disney’s Bronze Age of Animation ran from 1970 to 1988. It was a time when the animation department was struggling creatively following the passing of Walt Disney in 1966. It lasted until Disney found its way with the formulaic musicals that made up the Renaissance. It’s sometimes referred to as the Dark Age because so […] 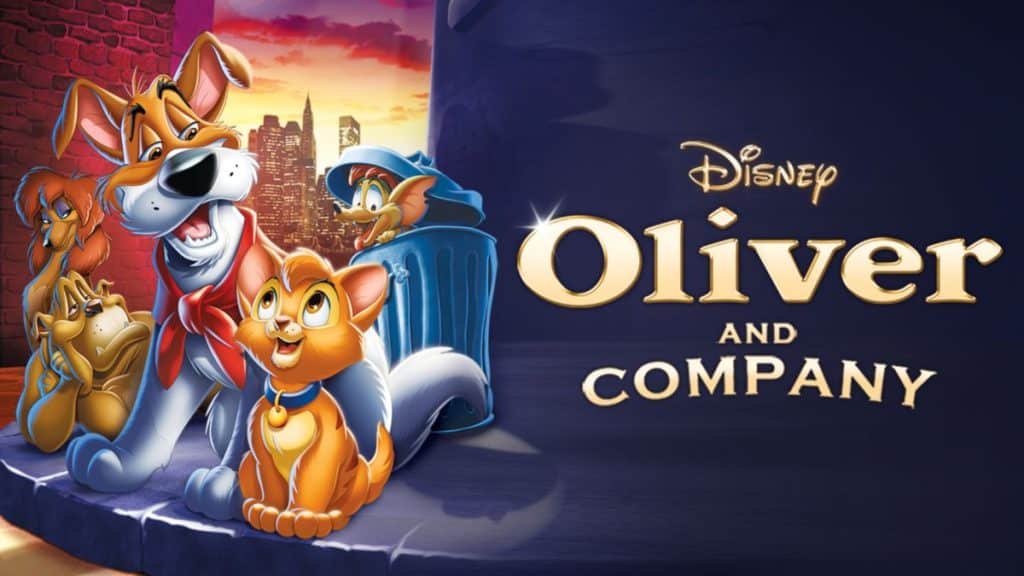 The Walt Disney Animation Studios takes on the classic British author Charles Dickens in this unique version of the tales of “Oliver Twist” called “Oliver and Company.” Joey Lawrence plays Oliver an orphan cat who is taken in by Dodger, voiced by Billy Joel. While trying to help a thief rob a rich girl, Oliver […]

We are back with another Disney+ Battle. This week we are comparing a hidden gem from Disney’s Bronze Age of Animation and a beloved Pixar classic. Let’s compare and contrast to see which film is better: “The Great Mouse Detective” or “Monsters Inc.” (Remember this is purely subjective.) 1. PROTAGONIST The main character of “The […] 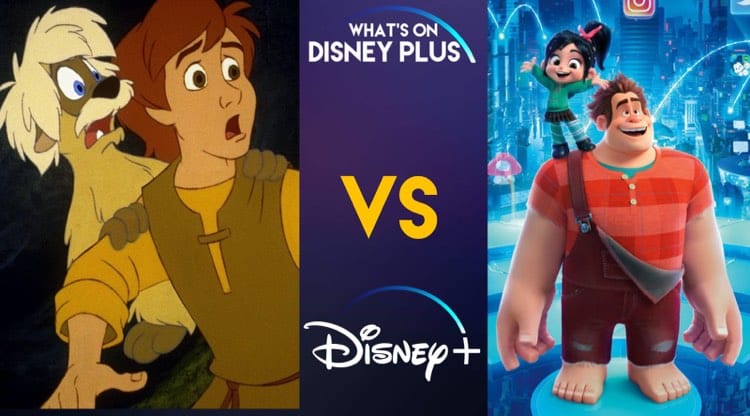 We are back with another Disney+ battle. This week, we will be comparing the first Disney animated film to ever receive a PG rating and a sequel to a Disney Revival hit. So, let’s compare and contrast and see which film is better between “The Black Cauldron” and “Ralph Breaks the Internet.” 1. PROTAGONIST The […] 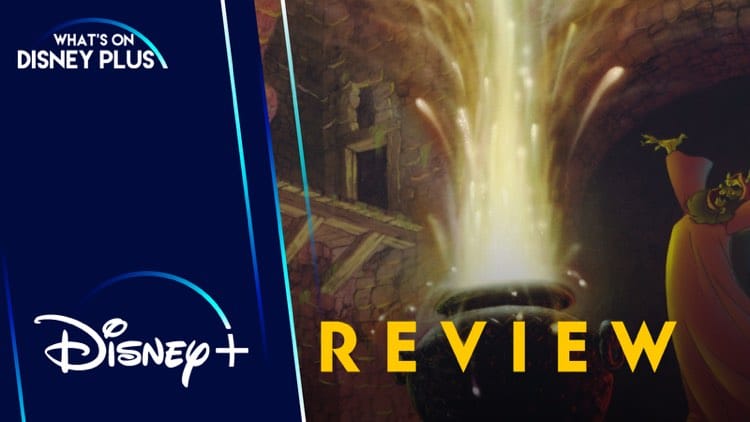 Disney gets its first ever PG rating and a film flops bad enough that it changes the creative direction of the animation division in the 1985 Walt Disney Animation Studios film, “The Black Cauldron.” It’s based on the first book in the five part series, “The Chronicles of Prydain.” While a young boy dreams of […]

We’re back with another Disney+ Battle. This week, an underrated gem from Disney’s Dark Age of Animation (or First Dark Age of Animation, if you prefer) takes on one of the last films in the Disney Renaissance as “The Fox and the Hound” goes head to head with “Mulan.” Let’s see which one wins this […] 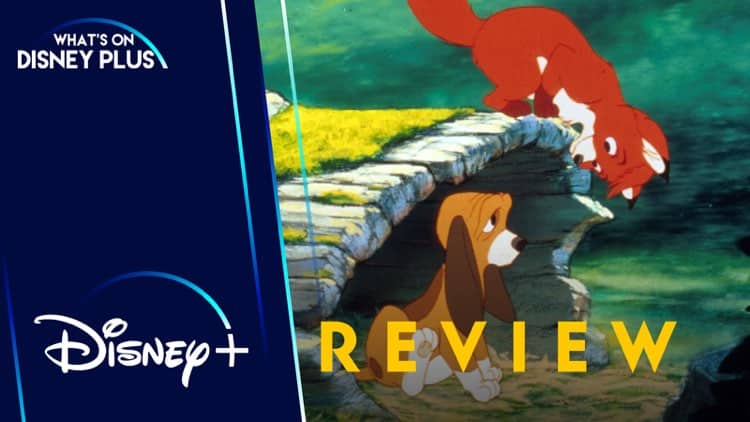 A woodland creature and hunter’s pet strike up an unusual friendship in the 1981 Walt Disney Animation Studios film, “The Fox and the Hound.” Tod is an abandoned fox who is adopted by an old widow who likes to take care of things. Copper is a puppy who has been adopted by a hunter who […] 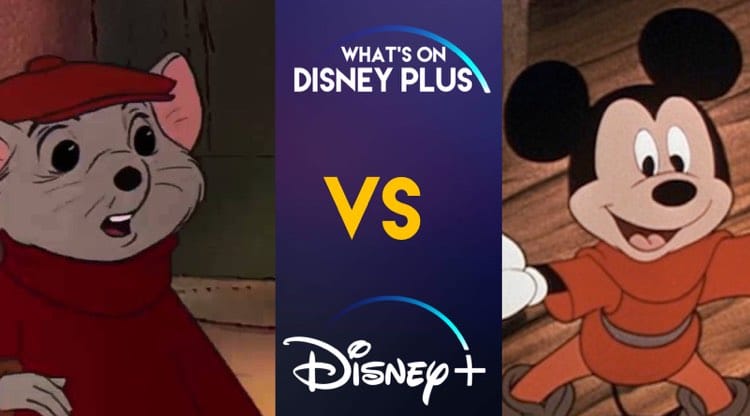 We are back with another Disney+ battle. This week, one of the most successful films of Disney’s First Dark Age is facing off against one of the package films from Disney’s Wartime Era. It’s a battle between the 1970s and 1940s as “The Rescuers” squares off with “Fun and Fancy Free.” Let’s square off to […] 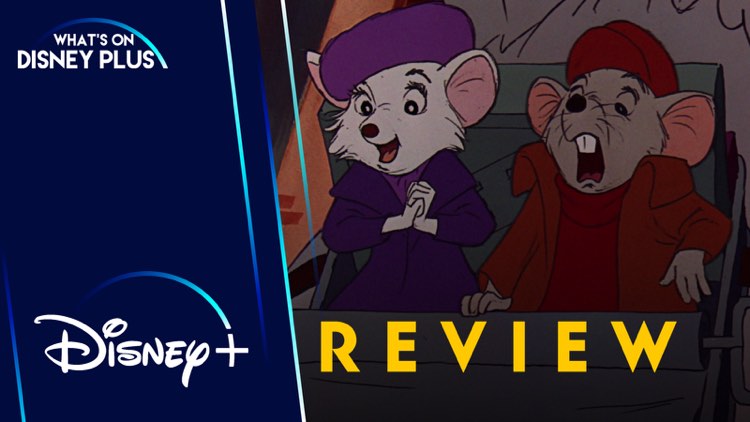 A pair of mice on a mission to rescue an orphan girl who was kidnapped and made to hunt for a special diamond in the 1977 Walt Disney Animation Studios film, “The Rescuers.” Penny has been kidnapped from an orphanage in New York and taken to Louisiana because she is small enough to fit in […] 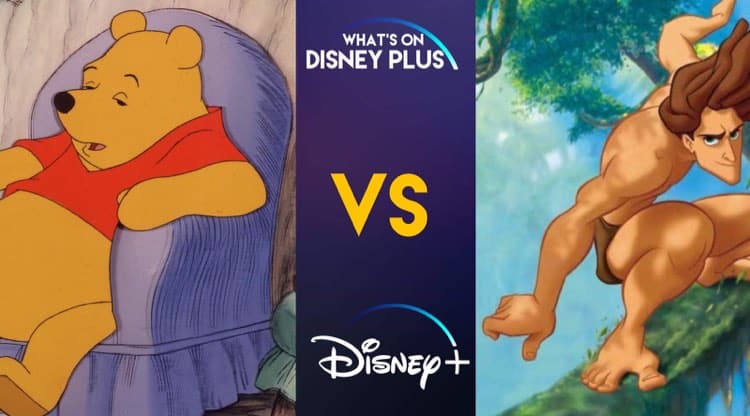 Disney+ Battle | The Many Adventures of Winnie the Pooh vs. Tarzan

We’re back with another Disney+ battle. This week, it’s a battle between a popular film from Disney’s First Dark Age of Animation against the final film of the Disney Renaissance. Let’s see who wins between “The Many Adventures of Winnie the Pooh” and “Tarzan.” 1. PROTAGONIST The main characters of both of these films are […]