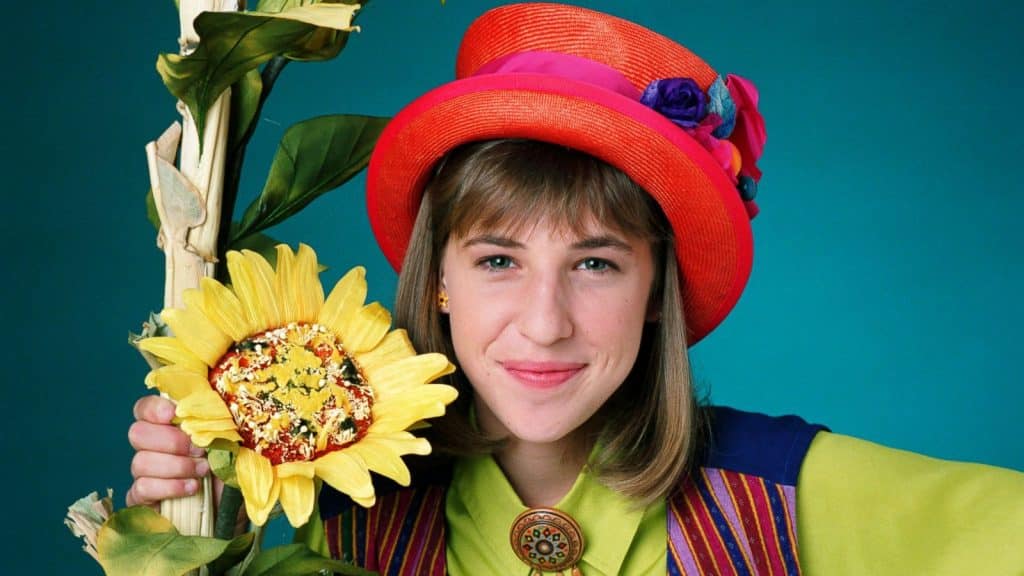 Whoa!   The classic 1990s sitcom “Blossom” is coming to Disney+ in Australia, New Zealand and Canada as part of the new “Star” general entertainment brand’s launch on Tuesday 23rd February.”

A saucy but level-headed teen navigates life in the ’90s, sharing a home with her divorced musician dad and two brothers, one of whom is a recovering addict. Blossom gets by with help from her pal Six, her ‘video diary’ and her fantasies.

Mayim Bialik starred in the title role, though younger audiences might be more aware of her work in the smash-hit series “Big Bang Theory”, where she played Amy, Sheldon’s wife.

“Blossom” originally debuted on NBC in the United States, but was created by Buena Vista Television aka Disney TV.  The show ran from 1990 until 1995.

All 114 episodes from across 5 seasons will be arriving on Disney+ on Tuesday 23rd February.

Are you looking forward to seeing “Blossom” on Disney+?

Roger has been a Disney fan since he was a kid and this interest has grown over the years. He has visited Disney Parks around the globe and has a vast collection of Disney movies and collectibles. He is the owner of What's On Disney Plus & DisKingdom. Email: Roger@WhatsOnDisneyPlus.com Twitter: Twitter.com/RogPalmerUK Facebook: Facebook.com/rogpalmeruk
View all posts
Tags: blossom