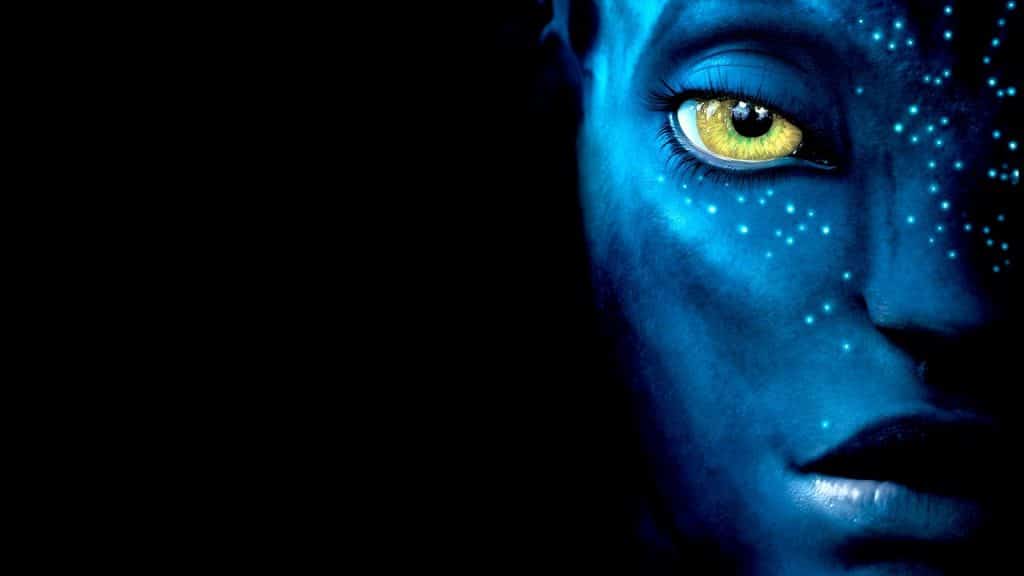 One of this year’s most eagerly awaited films is the sequel to one of the biggest blockbusters of all time, “Avatar”, which will

Set to arrive in cinemas on 16th December 2022, this new film has suffered from multiple delays since a series of sequels were initially announced back in 2010.  The film originally started filming back in 2017 in New Zealand, on not one, but two “Avatar” films.   Since then, a further two more “Avatar” sequels have been announced, and these films are due to be released every two years, alternating with new “Star Wars” films every Christmas.

The second film will catch up with Jake Sully and Neytiri, who have formed a family and are doing anything they can to stay together. However, when an old threat returns to finish what they started, they are forced to leave their home and explore the different regions of Pandora.

With so many delays, it’s unsurprising that people aren’t exactly holding their breaths on “Avatar 2” being released this December, but during a recent interview with 20th Century Studios President, Steve Asbell, was asked if it will be released on schedule, which he replied:

“(No pause at all) Yes. It will.  For real. It’s going to blow people away. You’re not ready for what Jim is doing.”

Steve also was asked if there will still be an audience for “Avatar” after all these years, which he replied:

I can tell you that there is no better marketing apparatus in the business than the one at Disney. They will do an incredible job reigniting that passion for the original film. This is not just a sequel, it’s a saga. And it’s a family saga. It will be compelling on its own, but it will also be extremely compelling to return to those characters and to see how they’ve evolved. It’s less about Avatar being a really big movie and more about how Avatar was a really important cultural moment for audiences. I don’t think it will be hard to convince people to come back. 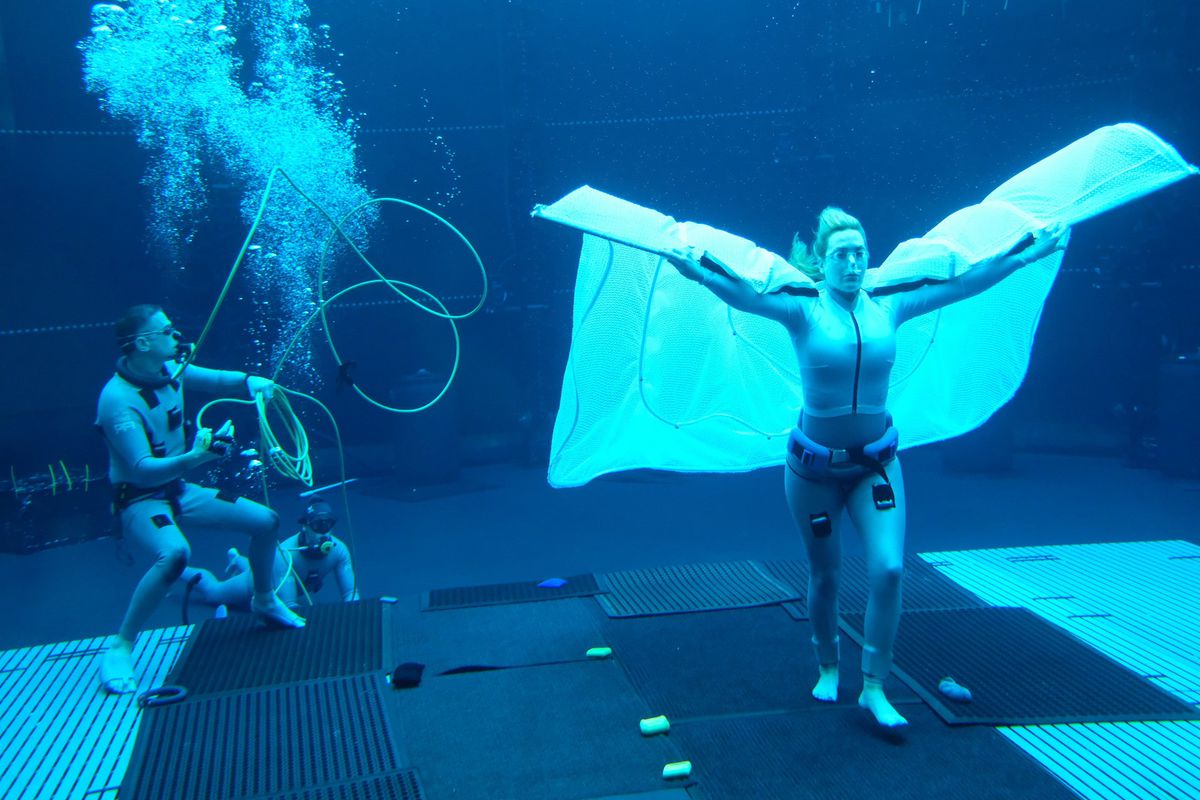 The first “Avatar” film is available to watch on Disney+ now, and should the new movie arrive in cinemas as scheduled; we should see “Avatar 2” on Disney+ early next year.

Are you excited to jump back into “Avatar”? 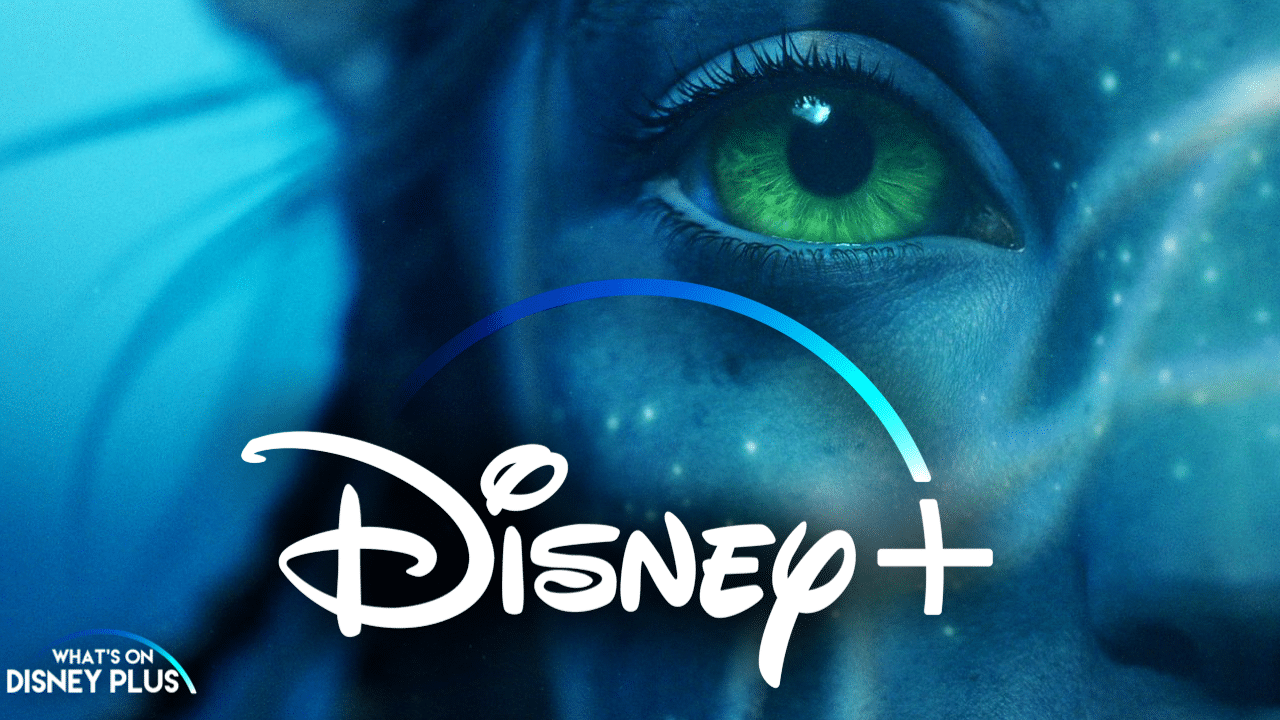 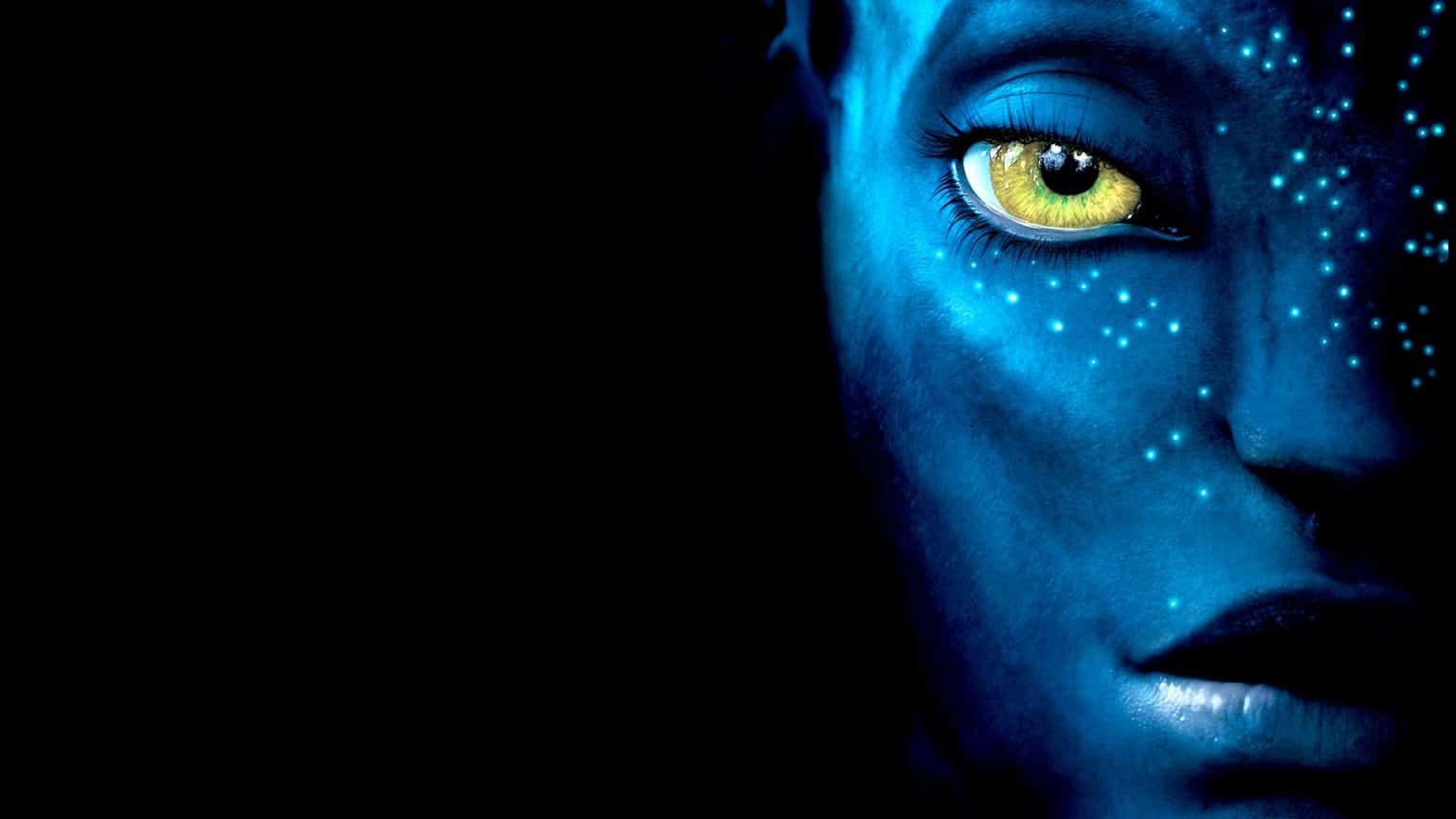