It’s been a week since Disney+ launched in the United States and Canada, which has seen over 10 million accounts created, many of them taking advantage of the 7 day free trial.  Now that the free trial has ended, its led to a surge in people searching how to cancel Disney+.

There could be a number of reasons why people are looking to cancel Disney+, they might not like the content available, are having too many errors, they haven’t got the right devices to watch, they’ve signed up in error or are just having second thoughts.  I’ve had many emails, comments and messages asking how to cancel for these reasons. 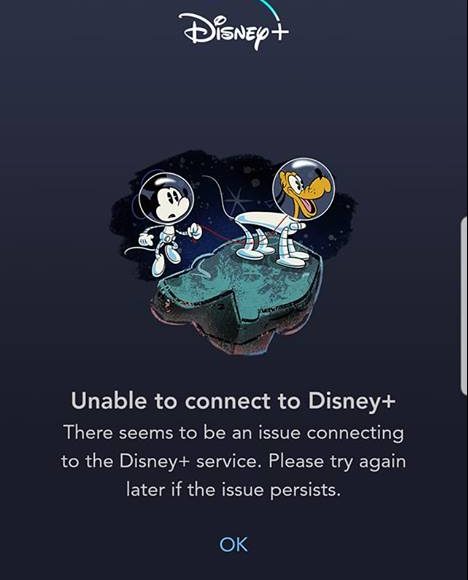 Another reason could be that people are taking advantage of the free year with Verizon and wanting to know how to cancel at the end of the deal.

And of course, generally searches on Disney+ are much higher now than previously, due to high interest.  Up until a week ago, very few people would have been searching how to cancel Disney+.

Many had speculated that the launch of Disney+ might lead to more people cancelling Netflix, which the report shows has also seen an upswing in people looking how to cancel, however its less than how many searches were done at this time last year.

Disney+ is bound to see a churn of subscribers, which is why they’ve been heavily promoting their 1,2 and 3 year deals before the service launched, to make sure people don’t leave.

I would also expect a large number of subscribers to cancel Disney+ in the New Year, when the Mandalorian season 1 ends.  As there are many people only subscribed for that one show.  Which is why Disney is using a weekly drop of episodes, to keep people subscribed longer.

What to know how to cancel your Disney+ subscription?  Click here for more details

When Will Disney’s Missing Titles Be Coming To Disney+/Hulu? (US)