One of the many Marvel Studios currently in development is “Captain America: New World Order”, which is currently scheduled to arrive in cinemas on May 3rd 2024 and will star Anthony Mackie as Sam Wilson, who became the new Captain America in the Disney+ series, “The Falcon And The Winter Soldier”.

Very little is known about what the plot of the new film will be, though we do know that the new film will also star Danny Ramirez, Carl Lumbly and Shira Haas.  With Tim Black Nelson returning as “The Leader”, and Harrison Ford will be taking over the role of Thaddeus E. “Thunderbolt” Ross. 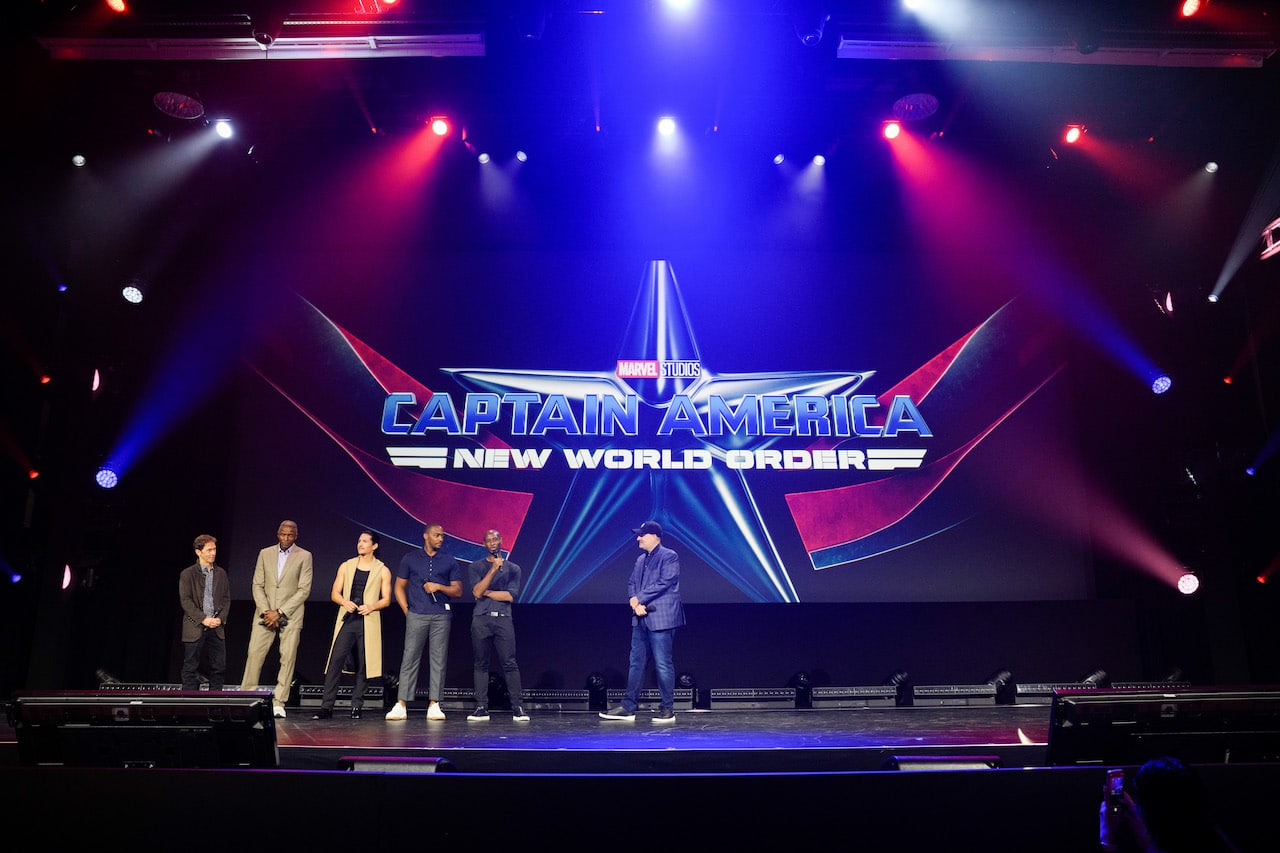 “Captain America: New World Order” will be directed by Julius Onah, with the showrunner from “The Falcon And The Winter Soldier”, Malcolm Spellman writing the script along with Dalan Musson.

Deadline is reporting that Xosha Roquemore has joined the cast of the new film, however, it’s not known what character she will be playing.  Xosha has previously starred in “Space Jam: A New Legacy”, along with “Black Monday” and “Atlanta”. 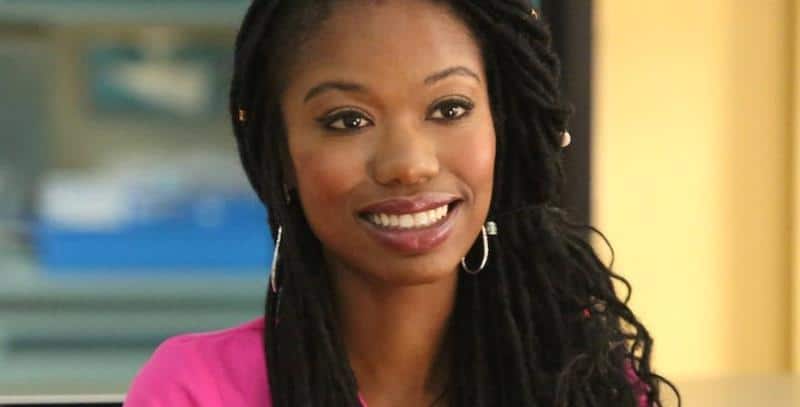 Are you looking forward to “Captain America: New World Order”?  Let us know on social media!

Roger has been a Disney fan since he was a kid and this interest has grown over the years. He has visited Disney Parks around the globe and has a vast collection of Disney movies and collectibles. He is the owner of What's On Disney Plus & DisKingdom. Email: Roger@WhatsOnDisneyPlus.com Twitter: Twitter.com/RogPalmerUK Facebook: Facebook.com/rogpalmeruk
View all posts
Tags: "Captain America: New World Order", captain america, Marvel