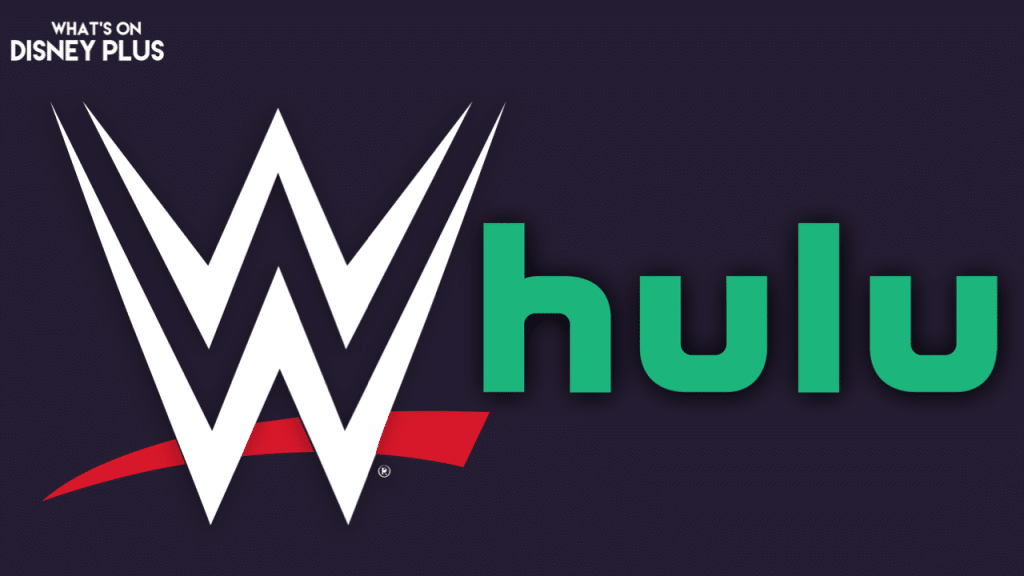 The gradual removal of content from Hulu continues this weekend as the majority of the WWE (World Wrestling Entertainment) series and specials are currently scheduled to leave the streaming service on Sunday, 25th September 2022, as the current contract is due to expire.

Next episodes of WWE have been available on Hulu for ten years, and the most recent deal was originally made in 2018, which gave Hulu access to new episodes of WWE programming, like “RAW” and “NXT”, the day after they’ve aired on linear television, with episodes staying on Hulu for around 30 days.  “Smackdown” will continue to be available on Hulu due to a different deal with Fox.

Since 2018, a lot has changed for both the WWE and Hulu.  Hulu is now run by Disney, and Comcast is due to sell its 33% stake in 2024.  And there have been major changes within the WWE, with Vince McMahon now no longer in control of the company, and the WWE’s own streaming service has been merged into Comcast’s own streaming service, Peacock.  WWE Premium Live Events like “Summerslam” and “Wrestlemania” already stream on Peacock, along with classic content from the WWE library.

According to the PWTorch, Disney’s Hulu and the WWE are still in final talks to extend the deal, but it’s looking more likely that a deal won’t be made.  Other shows that are set to expire include “WWE 205 Live”, “WWE Superstars”, “NXT Level Up”, “Total Bellas”, and “Total Divas”.

Nothing has been officially announced, but Peacock would be the natural home for next-day episodes of WWE content, since that streaming service has all of the other WWE content.

Do you watch WWE programming on Hulu?