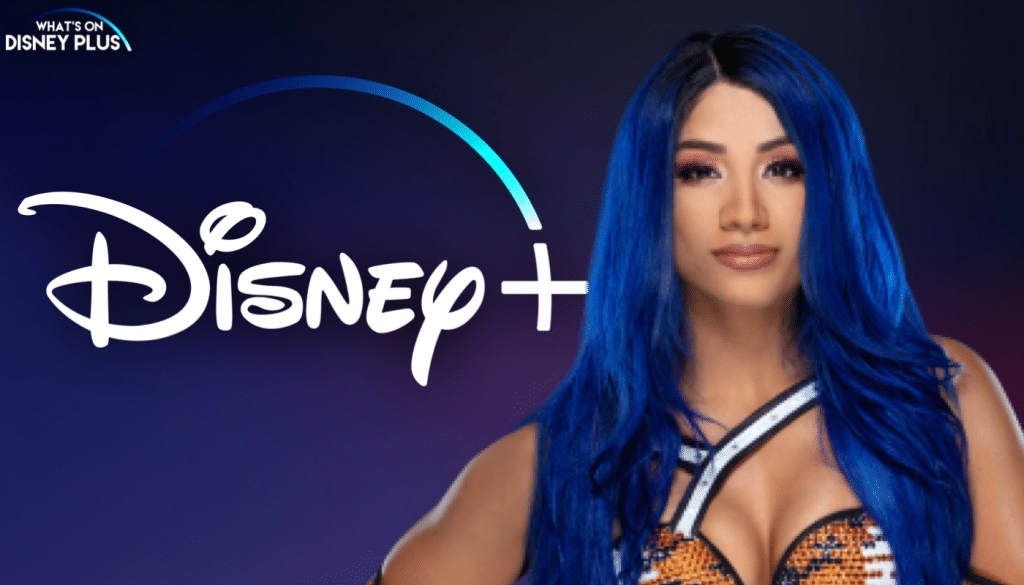 WWE Superstar Sasha Banks looks to be heading from the WWE Universe to the Star Wars Universe as according to the Mat Men Pro Wrestling Podcast, she is going to be starring in the second season of the smash hit Disney+ series, “The Mandalorian”. No details have been revealed about what character she will be […] 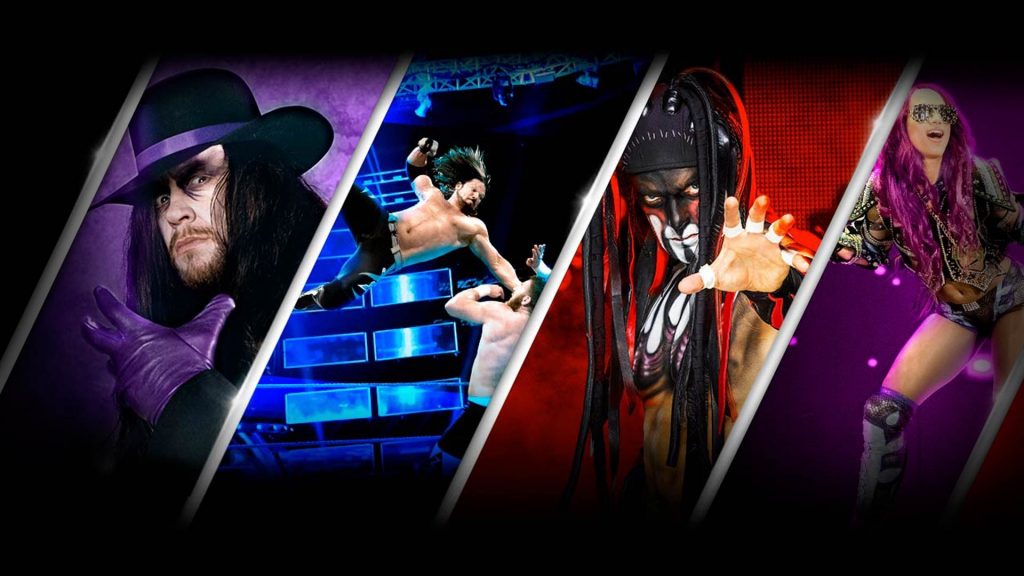