Why Does HBO Max Have Disney Movies? | What’s On Disney Plus Podcast #82 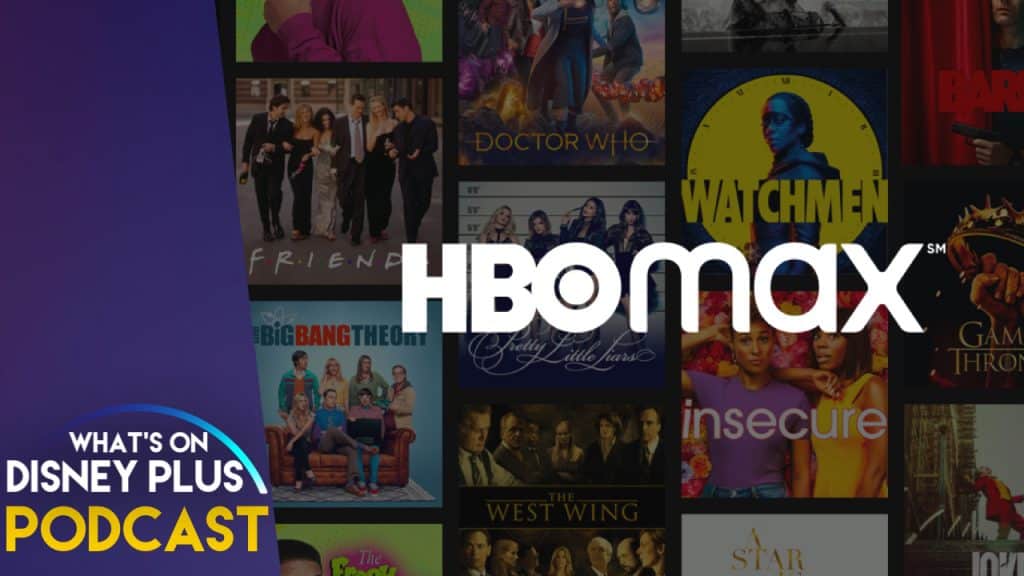 Why Does HBO Max Have Disney Movies? | What’s On Disney Plus Podcast #82

In this What’s On Disney Plus Podcast episode, Roger and James discuss all of this weeks Disney+ news including the launch of HBO Max and why it has lots of Disney owned movies.