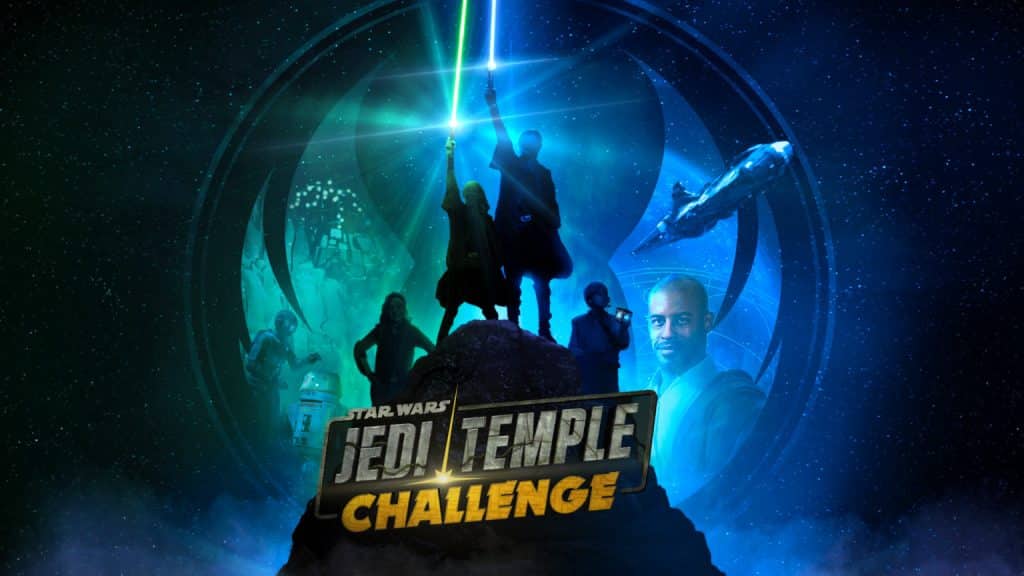 Disney has released new details and a trailer on “Star Wars: Jedi Temple Challenge”, however it no longer looks to be a Disney+ Original, as it will also be available weekly on YouTube from June 3rd, with two episodes dropping that day.  The series

The weekly series tests young Padawans’ strength, knowledge, and bravery in a series of trials designed to discover who is capable of becoming a Jedi Knight.   The 10-episode series will debut on StarWarsKids.com and the official Star Wars Kids YouTube channel, which currently host Star Wars: Galaxy of Adventures, Star Wars: The Clone Wars fun facts, craft and drawing tutorials, and several other activities for young fans.

“With so many children and families home and looking to Star Wars for hope and entertainment, we wanted to make Jedi Temple Challenge available to as many young fans as possible by airing the series on our Star Wars Kids network for everyone to enjoy,” says Lucasfilm’s senior director of Online Content & Programming, Mickey Capoferri.

Ahmed Best, known to many fans as Jar Jar Binks from the Star Wars prequels, hosts the show as a new Jedi, Master Kelleran Beq. Best guides players through three rounds of trials as they vie to become Jedi Knights and wield the iconic symbol of the guardians of peace and justice, the lightsaber. Accompanying Best is Mary Holland (Veep, Upright Citizens Brigade) who voices the wise-cracking protocol droid companion AD-3, and Sam Witwer, who gives a unique voice to the dark side of the Force. Witwer recently reprised his role as the voice of Darth Maul in the critically acclaimed final season of Star Wars: The Clone Wars. 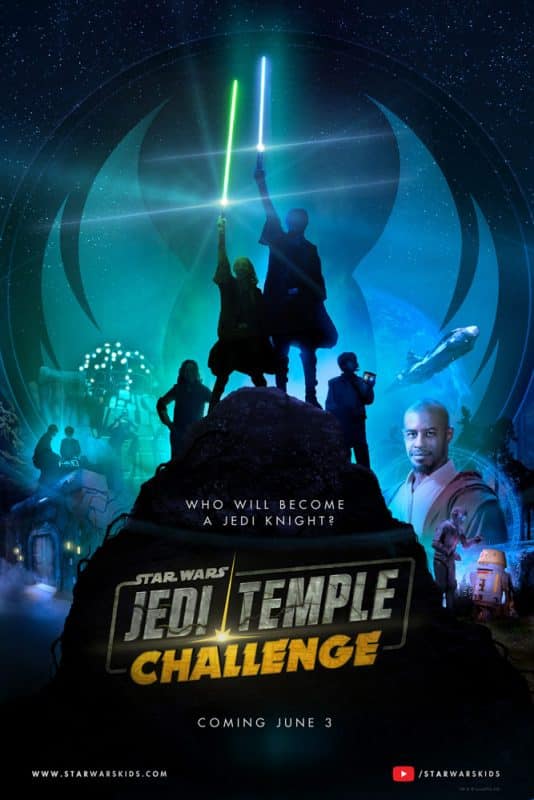 It’s currently unknown if this series will also be available on Disney+, but it does seem odd to give a Disney+ Original away for free!

Roger has been a Disney fan since he was a kid and this interest has grown over the years. He has visited Disney Parks around the globe and has a vast collection of Disney movies and collectibles. He is the owner of What's On Disney Plus & DisKingdom. Email: Roger@WhatsOnDisneyPlus.com Twitter: Twitter.com/RogPalmerUK Facebook: Facebook.com/rogpalmeruk
View all posts
Tags: jedi temple challenge, star wars