The third season of “Big Sky” returns to our screens this Fall, and Deadline has revealed some of the cast set to appear in the new season.

Deputy Mo Poppernak, who is played by J. Anthony Pena, has been upped to a series regular for the third season. The character appeared in the majority of the episodes in the second season and is Jenny Hoyt’s chatty, upbeat partner at the Sheriff’s Department 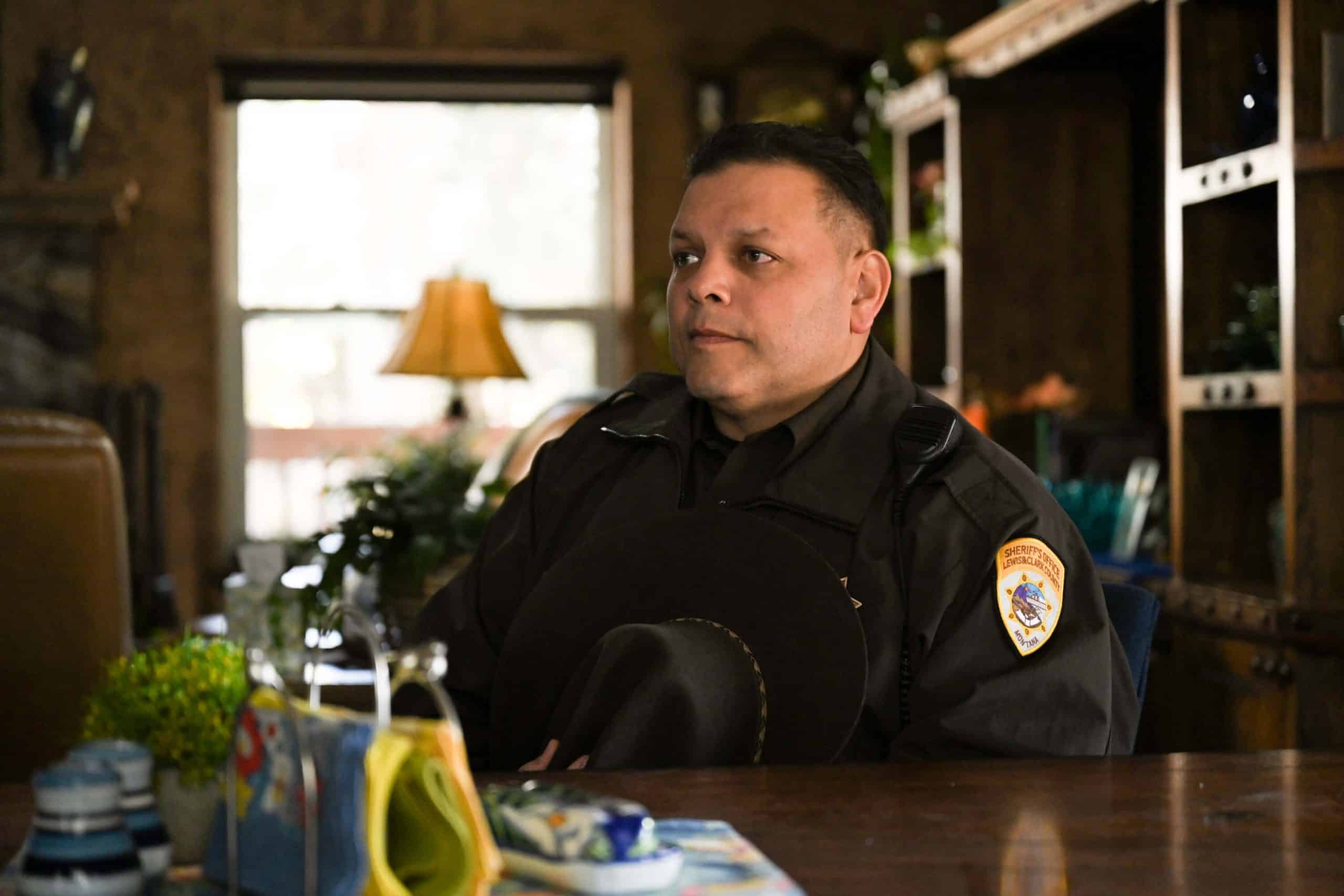 Here are details on the new characters:

The third season returns on September 21st on ABC, with new episodes being available on Hulu.  “Big Sky” is also released as a Star Original on Disney+ around the world, however, no return date has yet been confirmed for an international release yet.