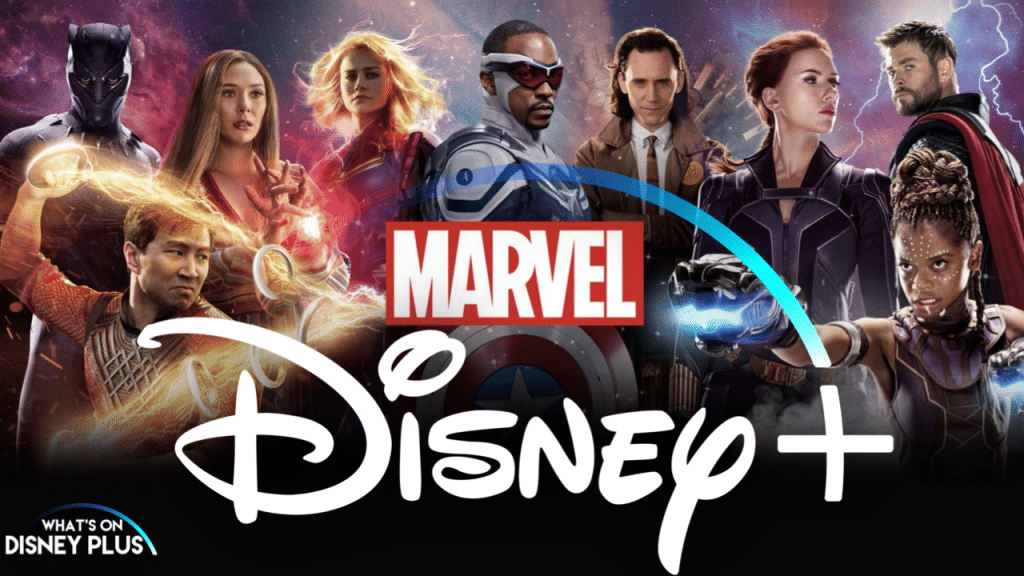 In 2008, the Marvel Cinematic Universe kicked off with the release of “Iron Man” and since then the MCU has continued to grow, with new movies, shorts and series being released.

Due to the number of films and series released, it can be difficult to know exactly how to watch them.

There are two ways you can watch the Marvel Cinematic Universe, Release Order or Timeline Order.

There is also the “Defenders” Saga, which originally was released on Netflix, before being moved onto Disney+ in early 2022.  “The Defenders” take place in New York after the events of “The Avengers” and before the events of the “Hawkeye” Disney+ series.  However, these series aren’t considered part of the MCU.

The watching order for “The Defenders” is:

As Marvel Studios continue to release new films and series, this list will continue to evolve.