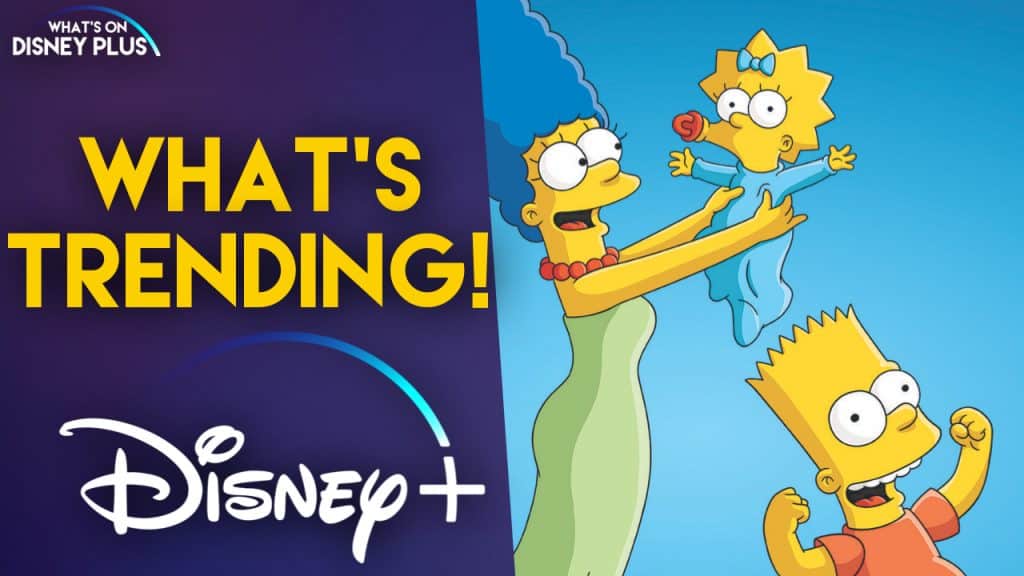 It’s Sunday and time to take our weekly look at what everybody is watching on Disney+.  This week hasn’t seen much change from last week, with “The Simpsons” once again dominating the top spot and no doubt with the original aspect ratio of the first 19 and a half seasons now being available, lead to many people checking out those earlier episodes.

Here is the Disney+ Trending chart for week ending Sunday 31st May 2020 for the United States:

The only new addition to the chart this week was “Zenimation”, which is interesting to see, but it does provide plenty of repeatable viewing opportunities, which is one thing that dominates the Disney+ Trending chart.

Both “Wizards of Waverley Place” and the “Taylor Swift: City of Lover Concert” slipped out of the chart this week, but the newest version of “The Lion King”, slipped back into the charts, which it has been in since it was added to Disney+.

Disney don’t provide actual viewing numbers for Disney+, so this chart is based off the Trending section on my Disney+ app on Sunday morning. 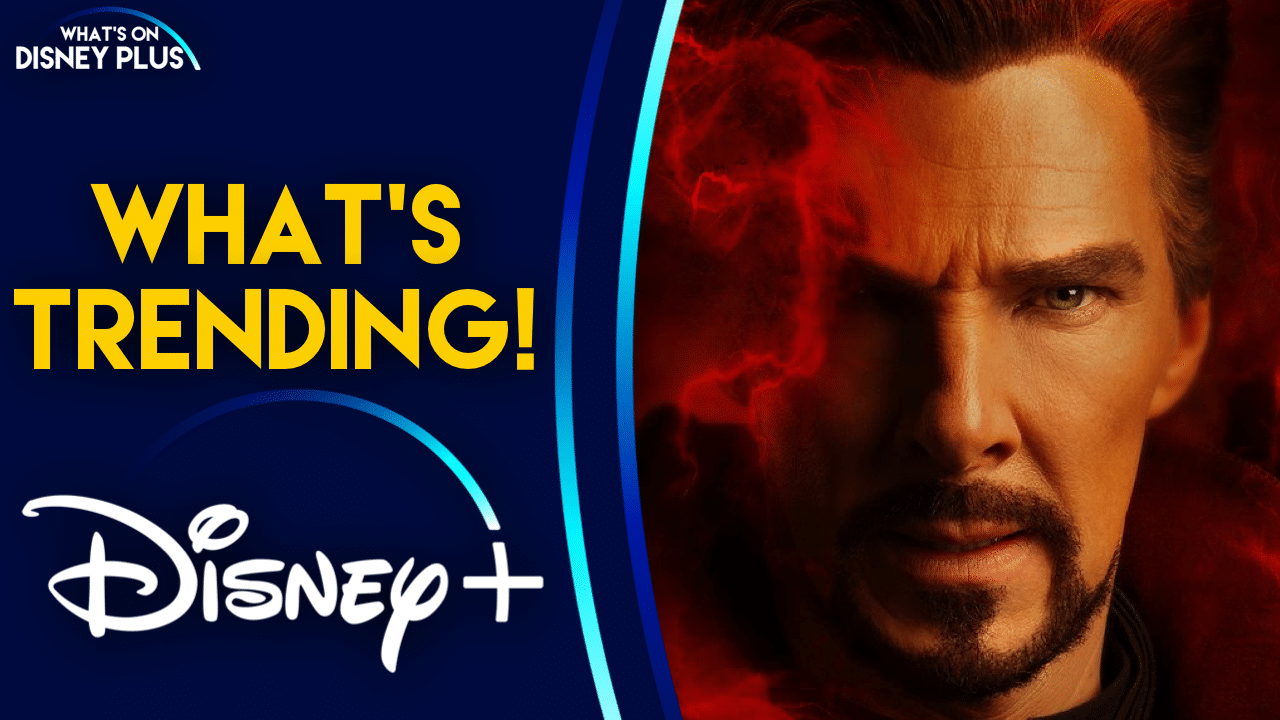 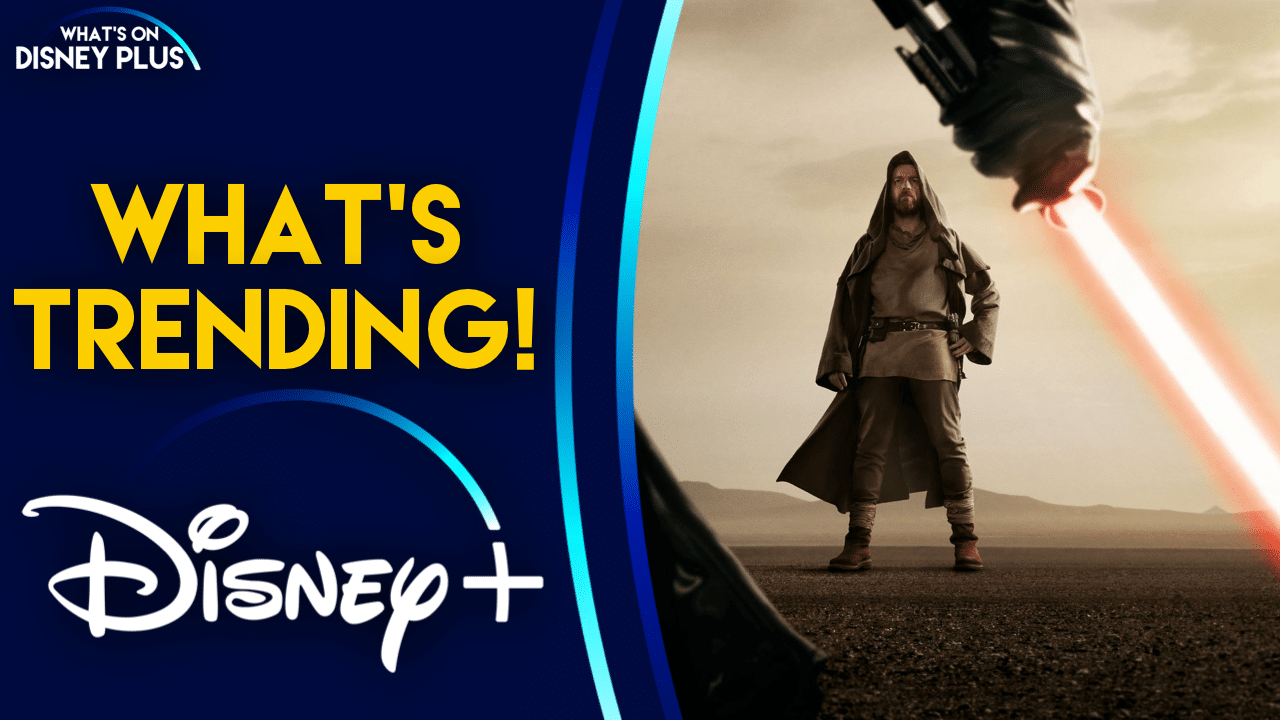 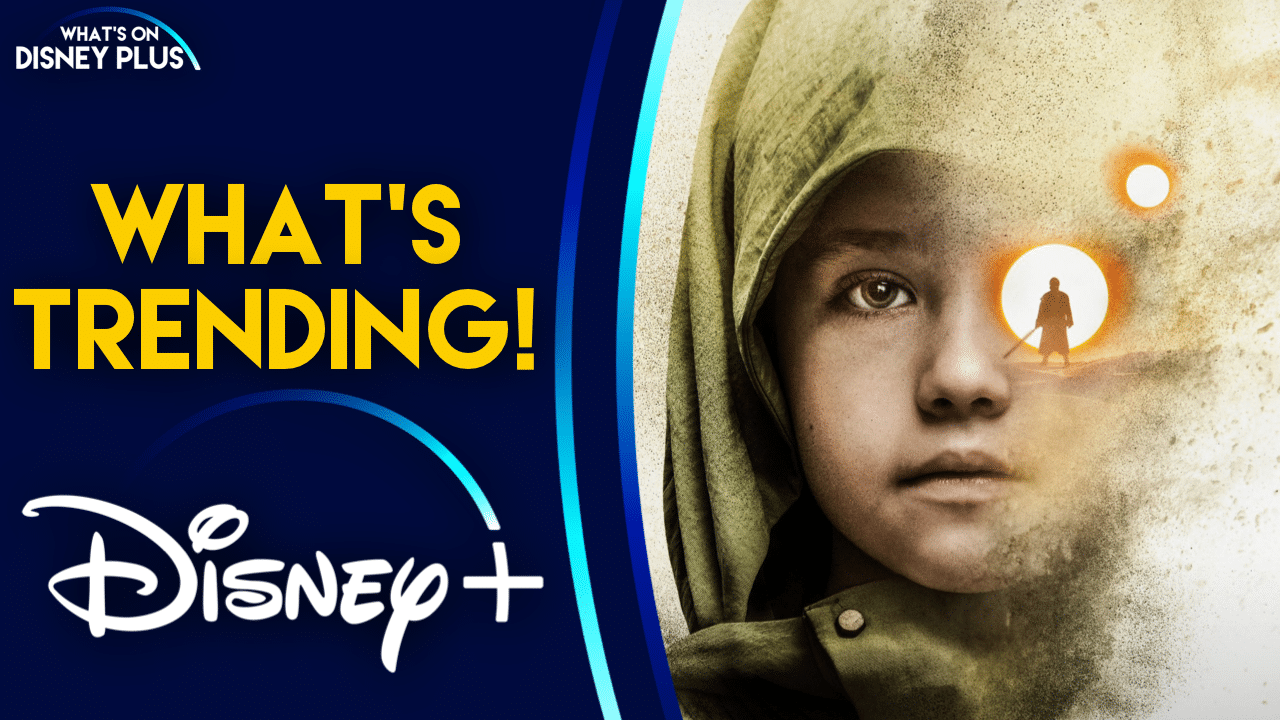