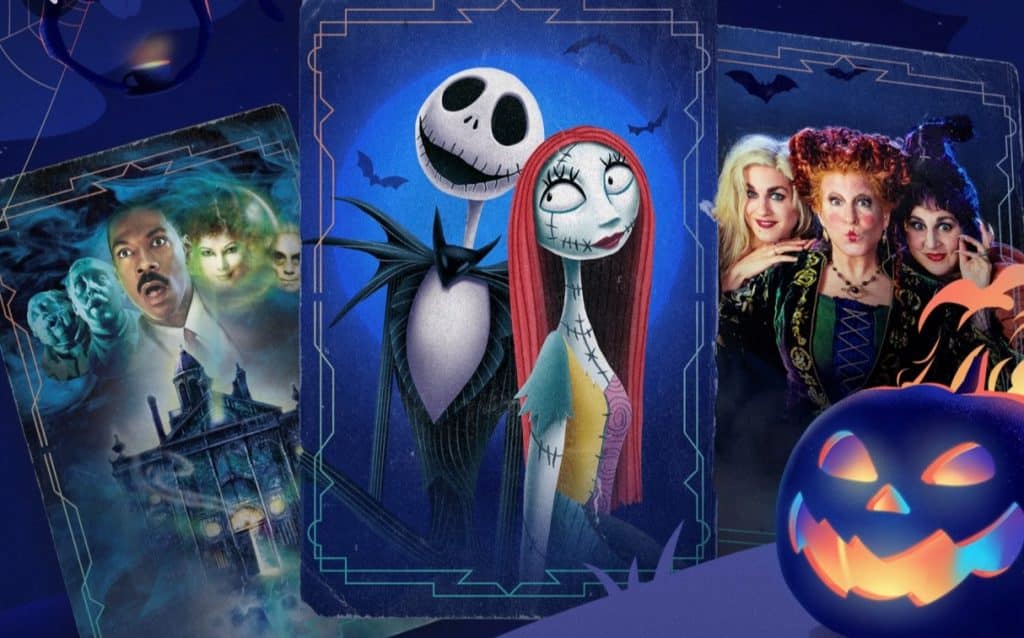 Halloween 2021 is almost upon us, so it’s almost time for the annual Disney HalloweenStream. But I have a different thought bouncing around my mind. Whilst everyone else is watching Hocus Pocus, The Nightmare Before Christmas, Mr Boogedy and The Haunted Mansion, I’ve been thinking about why Disney+ needs an annual Halloween movie. Let’s begin.

Halloween Is One Of The Most Popular Holidays:

Halloween is quite a popular holiday, especially in the US and many shows on Disney+ like Phineas and Ferb, Mickey Mouse Clubhouse and Gravity Falls have Halloween episodes. Halloween is a time for children to dress up in costumes, play pranks on people and eat loads of sweets, so why not have an annual Halloween film to help Disney fans get into the spirit. They Already Have A Halloween Library:

Many people will tell me that “Disney already has a library of Halloween movies and TV Specials”, and yes, that is true, but let me explain. Halloween, like Christmas, is enjoyed by millions of people around the world. Also, like Christmas, there are hundreds of possibilities for new films annually. Disney+ already streams classic Disney Halloween fair like “Hocus Pocus”, “The Nightmare Before Christmas”, and “The Haunted Mansion”, and Halloween episodes of Disney Channel and Disney Junior shows. Disney could use a yearly Halloween movie to build hype for the holiday. It could lead to Halloween fanatics taking out annual subscriptions to Disney+ so they can enjoy those annual Halloween movies either alone or with their children.

In 2022 Disney plans to release the sequel to the Halloween classic Hocus Pocus, so why not make it an annual event? Disney has the IP library and the ability to make a Halloween film for Disney+ every year. If Hocus Pocus 2 is successful, it could lead to Disney investing in an annual Halloween movie. It could be anything from a horror-comedy to a film about a party ghost who only comes out on Halloween.

Disney could do so many movies with so many great storytellers centred around Halloween and Halloween themes. As someone who never really celebrated Halloween due to medical reasons, I understand millions of children in the same position want to experience Halloween in some way and by Disney releasing a yearly Halloween movie for millions of fans around the globe to enjoy.

What do you think? Should Disney Release An Annual Halloween Movie?

Ethan is an autistic, type one diabetic, Disney fan who grew up with properties like Iron Man, The Lion King, Aladdin and Toy Story. Ethan wants to someday get his own books/films/TV shows made to inspire those with disabilities to be themselves, but for now, Ethan covers his opinions on Disney, their content and how Disney+ can improve.
View all posts
Tags: halloween, Hocus Pocus