What's On Disney Plus > Blog > Brands > Marvel > When Is “Spider-Man: No Way Home” Coming To Disney+? 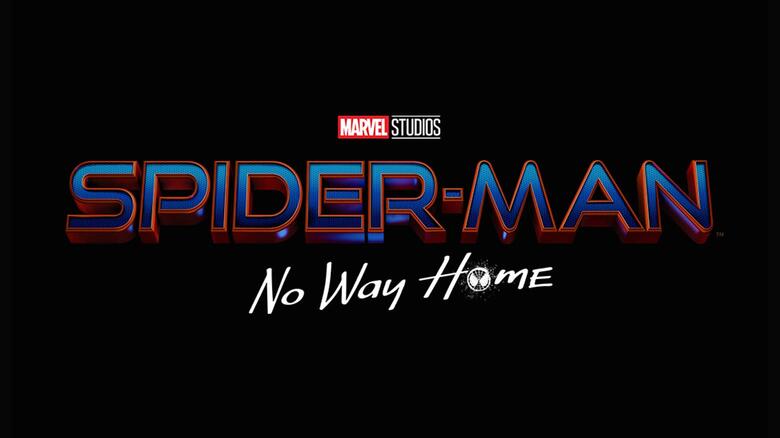 Sony Pictures and Marvel Studios will release the third Spider-Man film starring Tom Holland as the web-slinger in cinemas on 17th December 2021.

Recently, the first trailer for the film was released, and it quickly has gone onto become one of the most-watched trailers in history, as Marvel fans become excited over the expansion of the multiverse, bringing classic Spider-Man villains from previous films into the MCU.

For the first time in the cinematic history of Spider-Man, our friendly neighborhood hero is unmasked and no longer able to separate his normal life from the high-stakes of being a Super Hero. When he asks for help from Doctor Strange, the stakes become even more dangerous, forcing him to discover what it truly means to be Spider-Man.

But, if you’re thinking, of waiting until the film is available on a streaming platform rather than heading to cinemas, it might be a bit of a wait.

When Is Spider-Man: No Way Home Coming To Disney+?

Recently, it was announced that Disney have made an agreement for the United States to gain the Pay 2 window on all Sony Pictures films released between 2022-2026, so it can release them on either Hulu or Disney+ after the films have been on Netflix for the Pay 1 window.

This means “Spider-Man: No Way Home” misses out on being included in this contract by a couple of weeks, which means, unfortunately, it’s going to be a long time before we see the film on Disney+.  This is due to many pre-existing contracts, with the main issue being while Marvel Studios is directly involved in the film and have bared some of the costs in its creation, Sony Pictures has the distribution rights to the film.

Once “Spider-Man: No Way Home” has finished its theatrical window and has been released on digital platforms and home video, in the United States, the film will be going to Starz for its Pay 1 Window, which is usually around 18 months.

The good news, however is, the new contract between Disney and Sony does specifically mention Spider-Man films being available.

The deal also grants rights to a significant number of SPE’s iconic library titles, ranging from the “Jumanji” and “Hotel Transylvania” franchises to Sony Pictures’ Universe of Marvel Characters films, including Spider-Man. This gives Disney enormous programming potential across its platforms and makes them key destinations for a robust collection of Spider-Man films.

But, it’s still going to be a few years before “Spider-Man: No Way Home” is released on Disney+, when it is considered a “Library” title.

And internationally, things are even more complicated, because every country has different contracts in place, such as with Netflix. While it’s possible a future deal is worked out, currently, the Spider-Man films won’t be heading to Disney+ internationally.

Will Spider-Man: No Way Home Be Released On Disney+ Premier Access?

With the film being released by Sony Pictures, it won’t be available on Disney+ Premier Access, as Disney doesn’t have the distribution rights to the film. 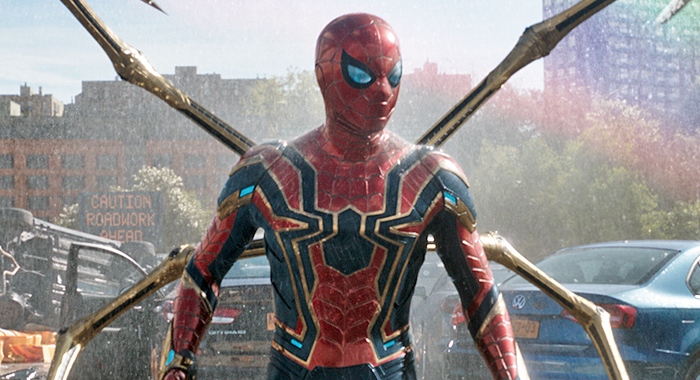 Are you excited to see “Spider-Man: No Way Home”? 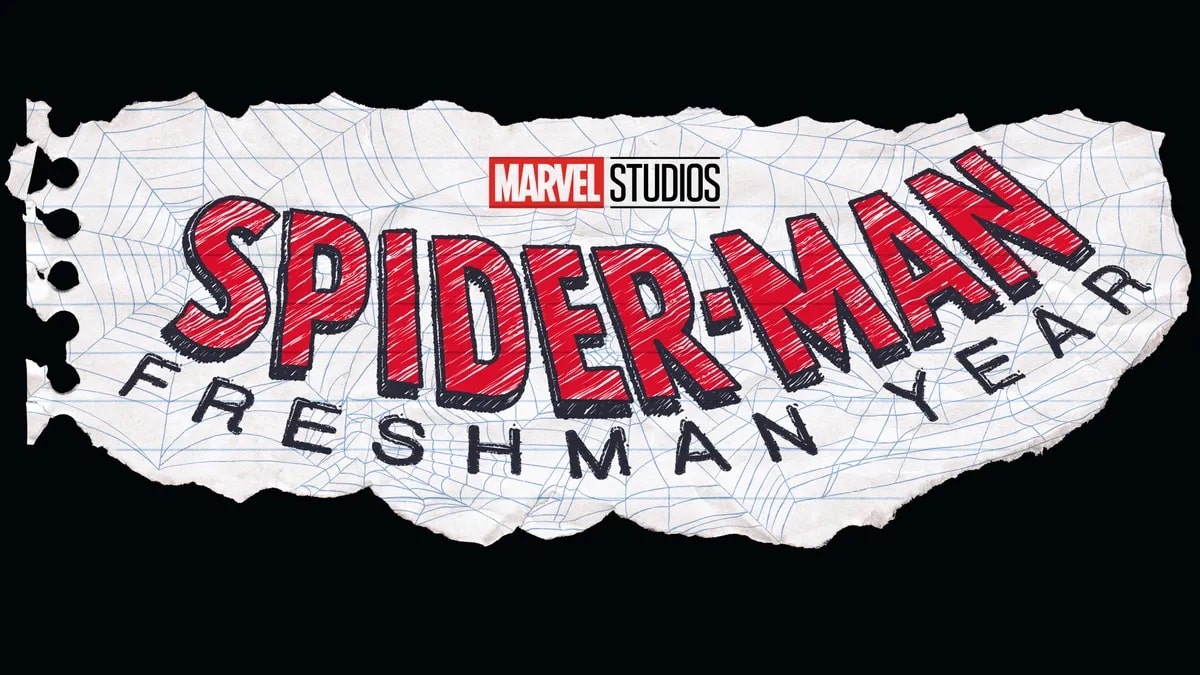 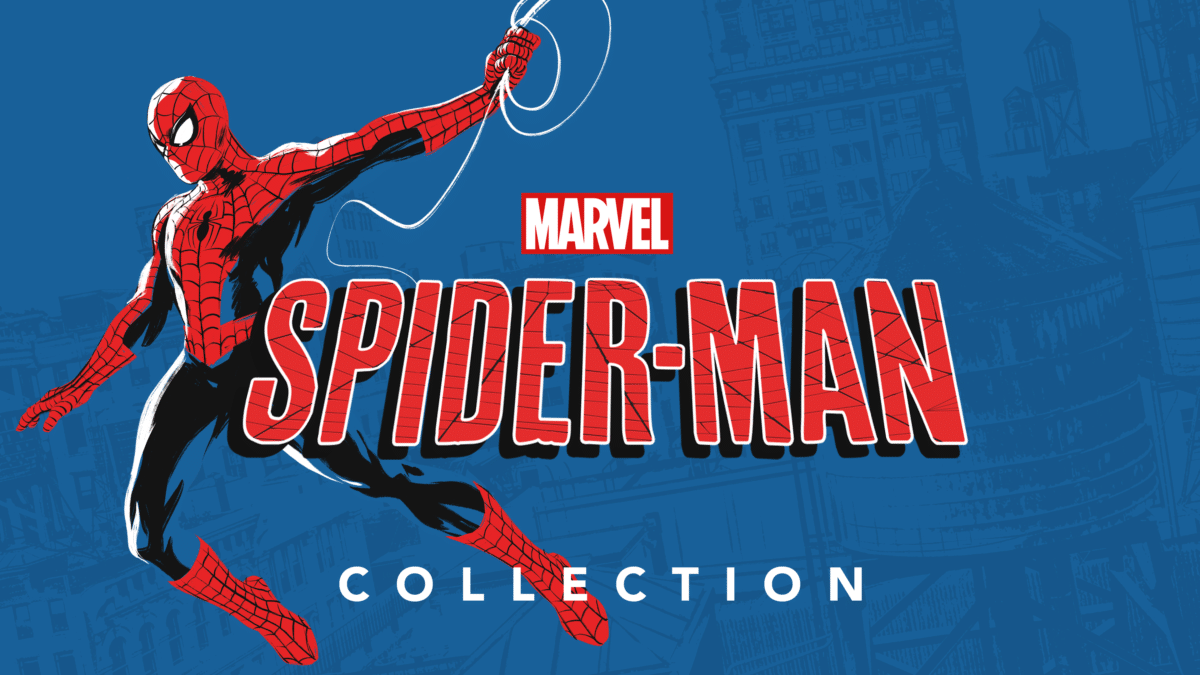