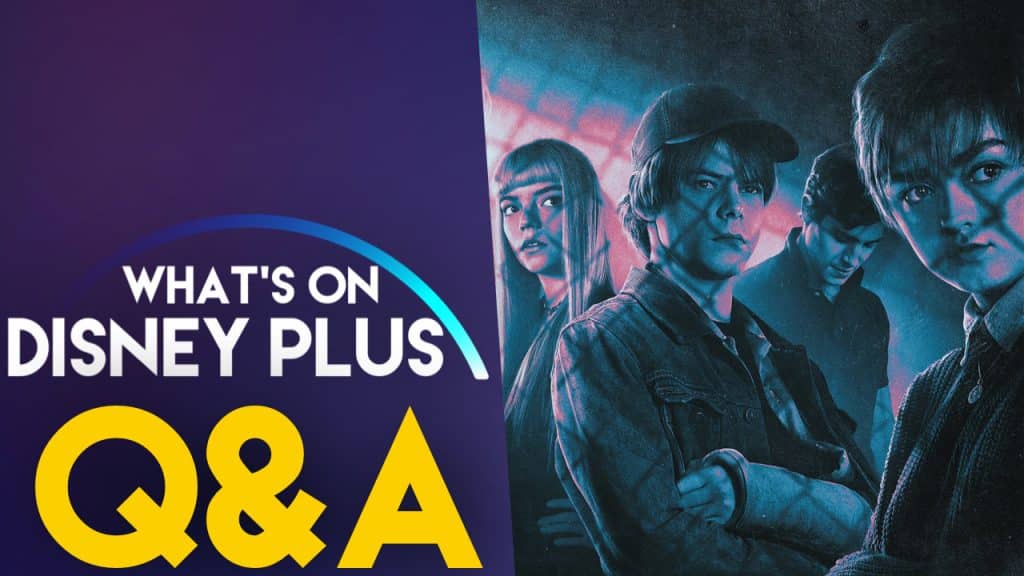 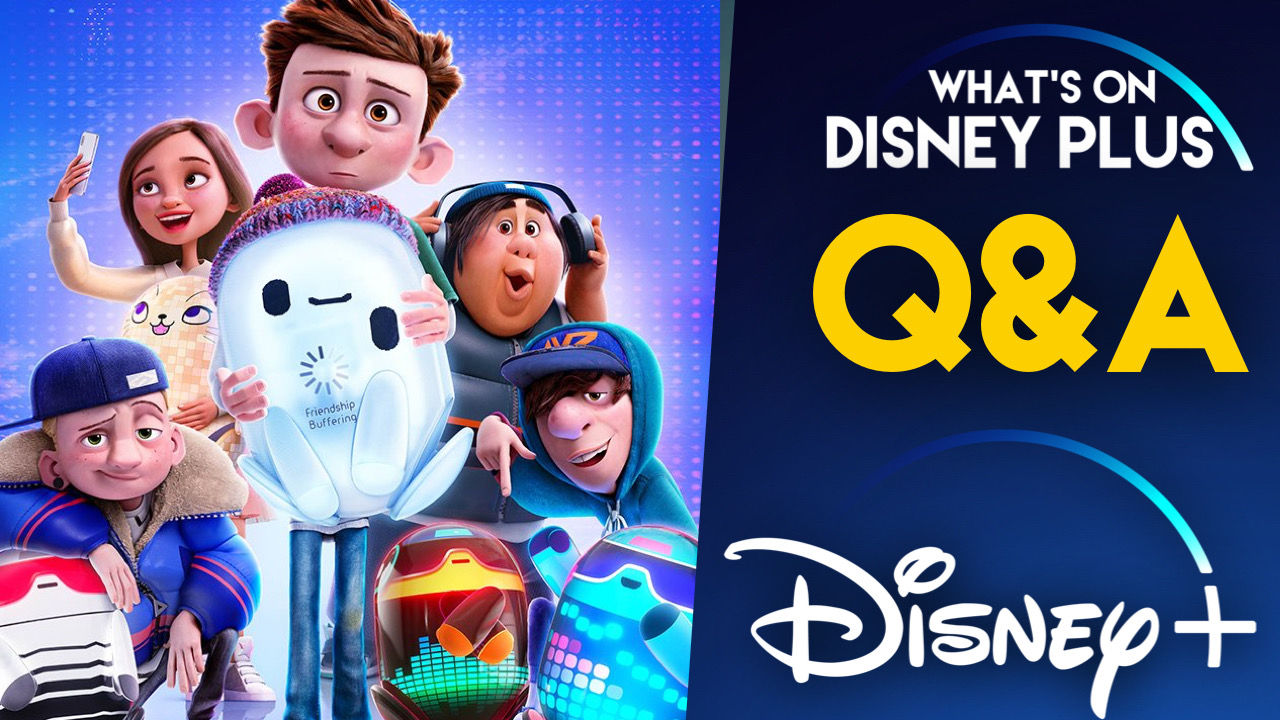 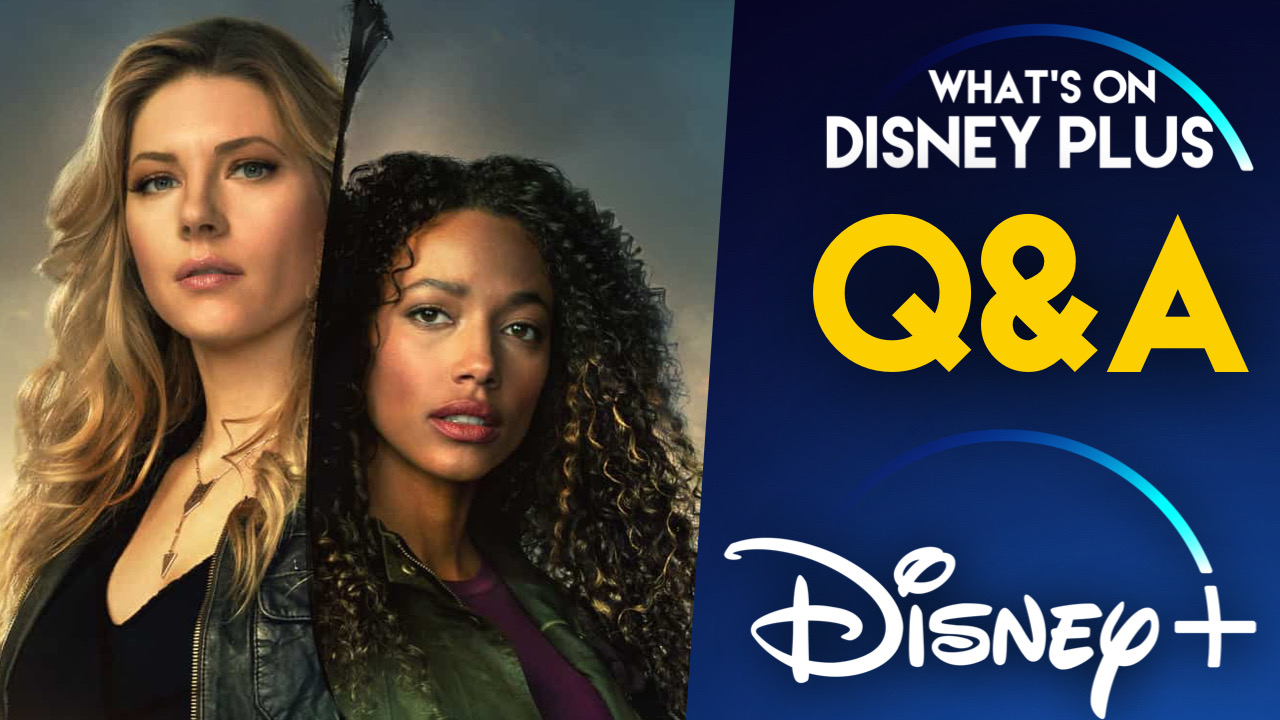 Why Are International Disney+ Releases So Erratic? | Weekly Q&A 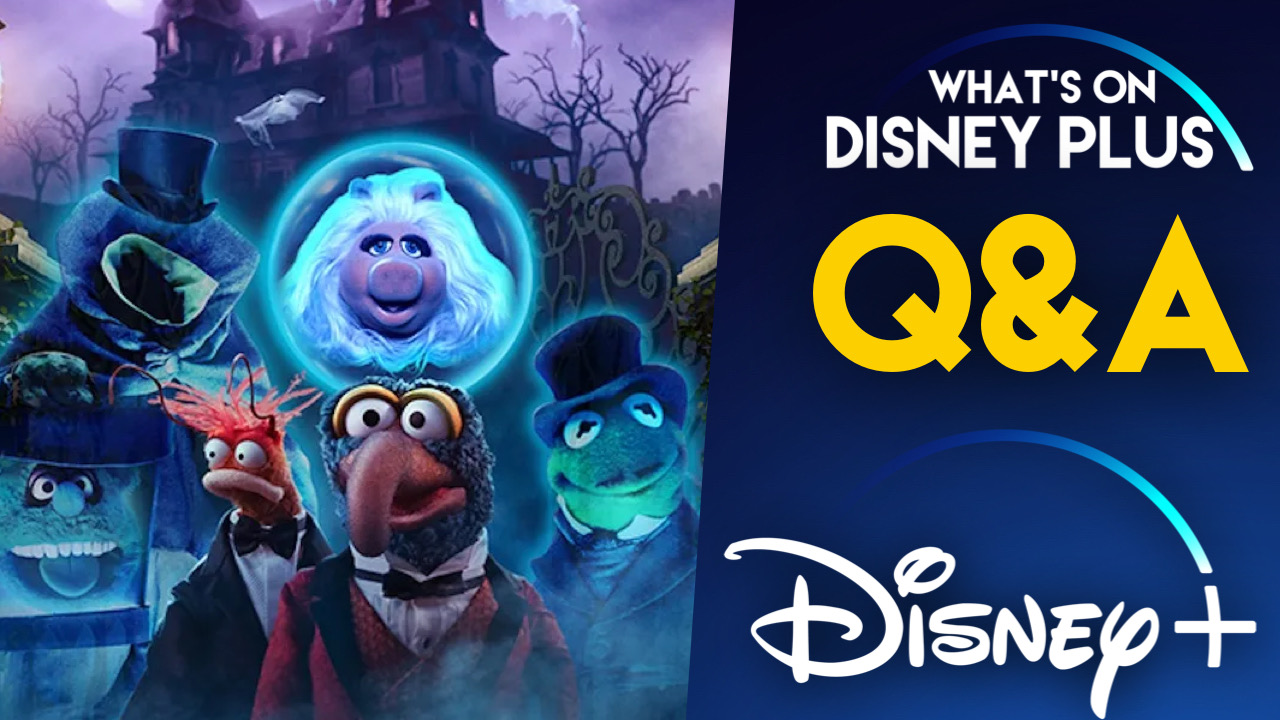